Second season of adaptation based on otome game by FuRyu hits Tokyo Broadcasting System on April 04, 2019 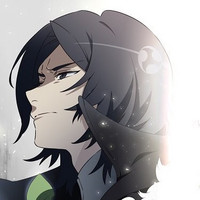 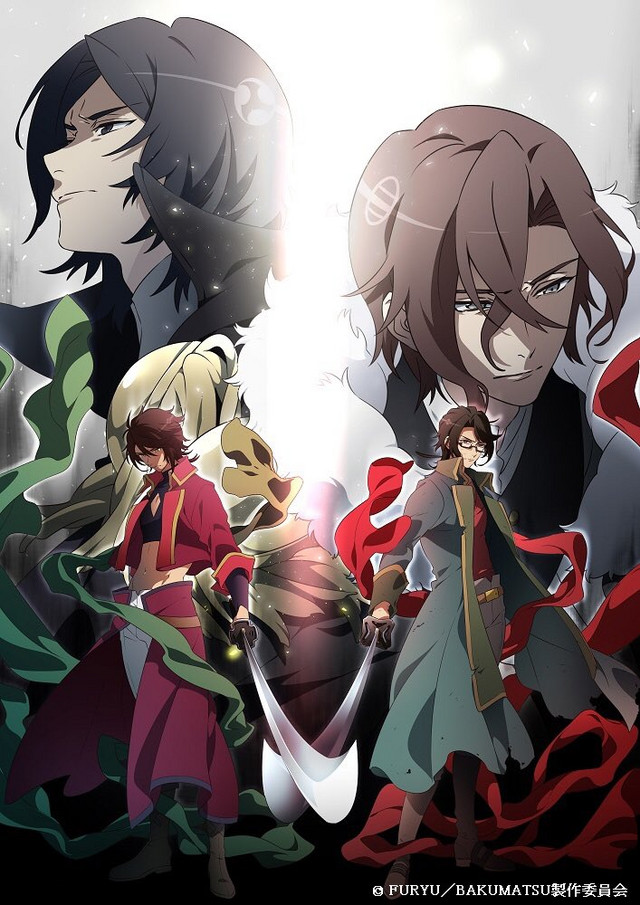 Fans of stories involving handsome, time-displaced samurai are in for a treat, because the otome smart phone game to TV anime adaptation, BAKUMATSU, is returning to Japanese airwaves in April of 2019 with a second season entitled BAKUMATSU Crisis.

A new visual (above) has been published for the series, which features a new director in Mitsutoshi Satou and continued animation production by Studio Deen. The theme song performers have also been revealed for BAKUMATSU Crisis. The opening theme, entitled "Brave Rejection", is performed by Hi!Superb, while the ending theme, entitled "Aoki Honou" ("Blazing Blue Flames"), is performed by Zwei.

Crunchyroll currently streams the previous season of BAKUMATSU, which is directed by Masaki Watanabe and which features animation by Studio Deen, and describes the story of the series as follows:

This story takes place during the Bakumatsu era in Japan. Japan’s history looked bleak during this time, and many passionate men fought over hegemony within the country, various ideals in their hearts. Shinsaku Takasugi, a samurai warrior from Choshu, attempts to sneak onto a ship run by Yoshinobu Tokugawa, his partner Kogoro Katsura at his side. Takasugi and Katsura aim to steal a legendary treasure that is said to have the ability to control time: the pocket watch “Jishingi.” However, the moment they obtain the watch, it is stolen from them by a woman dressed in black. 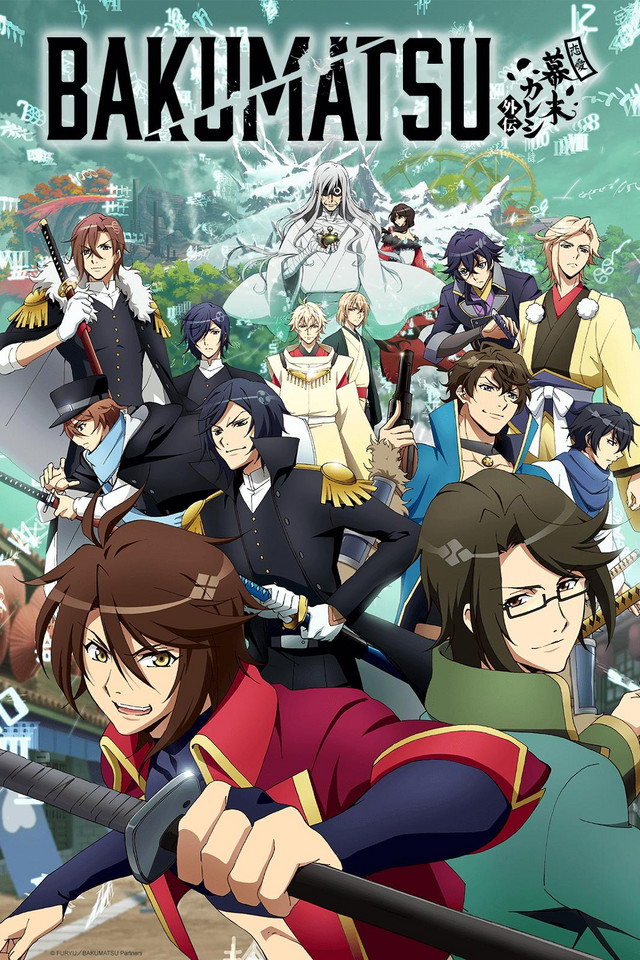