Cadence of Hyrule is coming to Nintendo Switch this spring 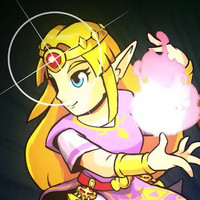 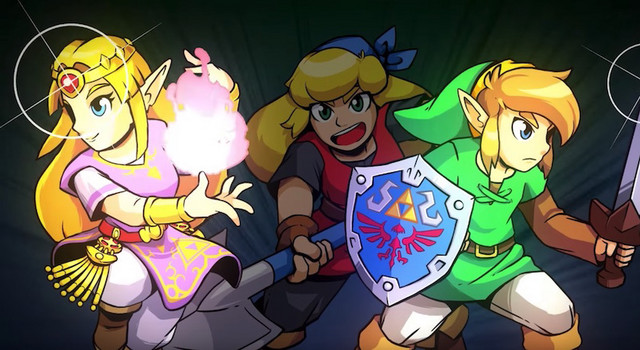 Fans of Brace Yourself Games' hit indie title Crypt of the Necrodancer can look forward to a similar take on The Legend of Zelda. Yesterday's Nindies Showcase video presentation revealed the team's latest as Cadence of Hyrule, which brings rhythmic action to Hyrule and lets players battle evil in randomly-generated areas as Cadence, as well as both Link and Zelda, when it hits Switch this spring.