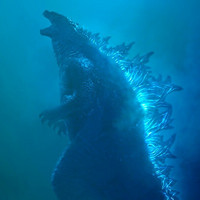 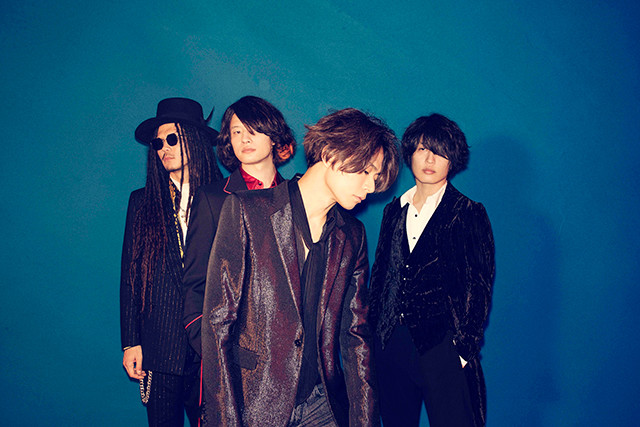 Japanese rock band ALEXANDROS have been tapped to perform an official theme song for the Japanese release of Godzilla: King of the Monsters, the latest entry in the Legendary Pictures / Warner Bros cinematic "Monsterverse" series which features Godzilla, Mothra, King Ghidorah, and Rodan squaring off in a battle of planetary proportions. The theme song is entitled "Pray".

ALEXANDROS lead vocals / guitar Yoohei Kawakami is a big fan of Godzilla, and in a comment on the official website, Kawakami recounts an anecdote about how when he was first contacted by Toho about providing music for the film, he thought he was in trouble because in the past he produced a Godzilla-theme song (entitled "kaiju") and sent it to Toho unsolicited.

Director Michael Dougherty chimes in: “Music always adds such a powerful element to every film, and we feel incredibly fortunate to have had contribute [ALEXANDROS] such an anthemic song that captures not only the gravitas of the film, but also perfectly complements its dramatic conclusion.” 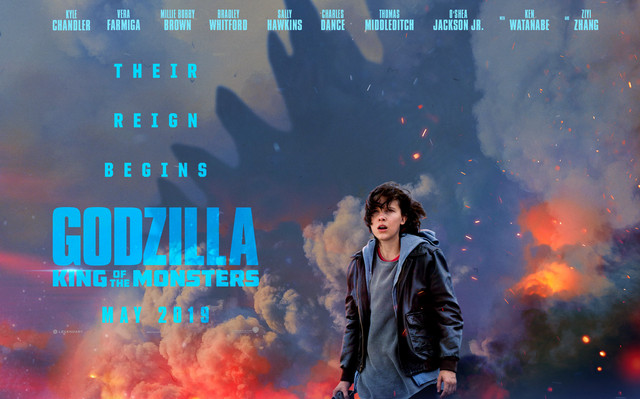 Godzilla: King of the Monsters is directed by Michael Dougherty and features production by Legendary Pictures and distribution by Warner Bros. Pictures and Toho. The film hits theaters in the U.S. and Japan on May 31, 2019, and the story of the film is described as follows:

The new story follows the heroic efforts of the crypto-zoological agency Monarch as its members face off against a battery of god-sized monsters, including the mighty Godzilla, who collides with Mothra, Rodan, and his ultimate nemesis, the three-headed King Ghidorah. When these ancient super-species—thought to be mere myths—rise again, they all vie for supremacy, leaving humanity’s very existence hanging in the balance.