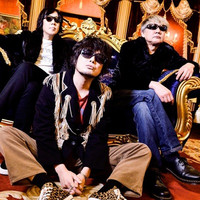 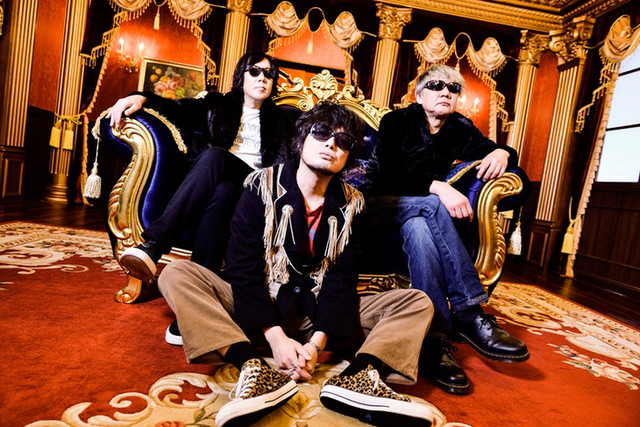 Although they are probably best known among anime fans for their musical stylings for the FLCL series, the Japanese rock band known as The Pillows have been touring since 1989, and to celebrate their 30th anniversary, the group is trying their hand at another cinematic medium: dramatic, live-action theatrical film.

The new film, entitled Ousama ni Nare ("Become the King"), features music and an original story by Sawao Yamanaka (guitar and vocals for The Pillows) as well as a script and direction by Shûji Okui. The film stars actor Amane Okayama as Yuusuke, a young man who works in a ramen shop frequented by numerous Japanese rock bands. Yuusuke dreams of being a photographer, and he decides to follow his dreams by becoming a cameraman for live concert events. 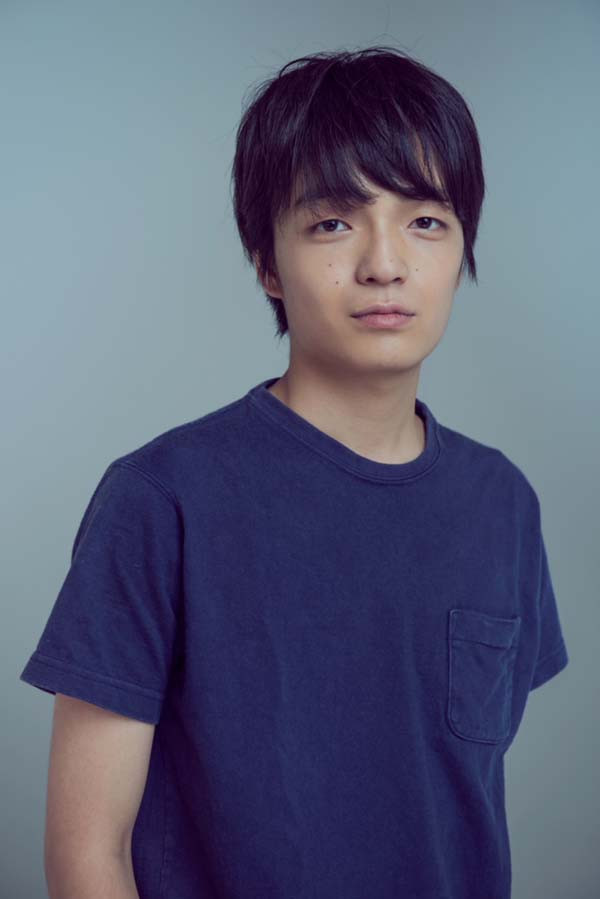 Ousama ni Nare will hit theaters in Japan in the Fall season of 2019.