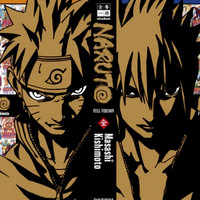 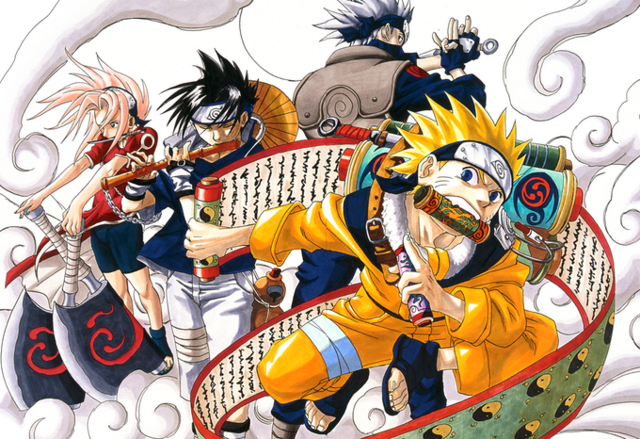 Remember that eOneBook collection of Fist of the North Star that contained the entire manga digitally in one device? Progress Technologies, the company behind that endeavor, is back with another Kickstarter campaign, and this time it aims to do the same thing with Masashi Kishimoto's Naruto manga.

The newly launched Kickstarter hopes to raise ¥5,000,000 (about $46,365) over the course of its campaign, and with 38 days left it's pretty darn close already. The Naruto eOneBook contains all 72 volumes of Naruto as well as one volume of Naruto Gaiden, and there's even a bonus dust jacket featuring a new illustration by Kishimoto. 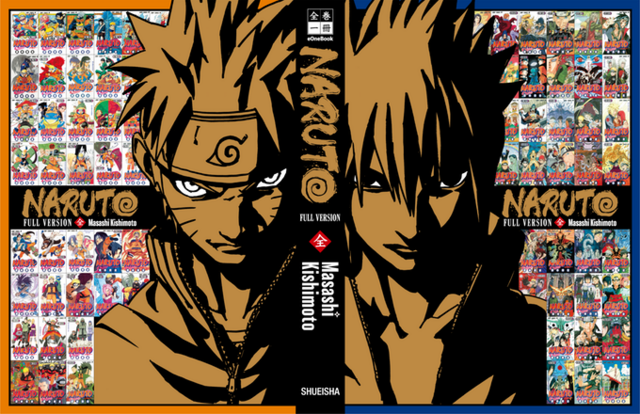 One thing that separates this from the previous device is the ability to swap manga titles with SD cards that are compatible with eOneBook. The Naruto collection is currently scheduled to ship this December, so check out the pitch video below.