Get ready for the adaptation of the Index spinoff! 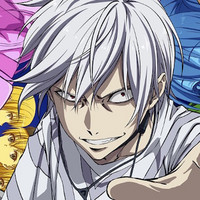 Another big title is joining the Summer 2019 simulcast lineup with the addition of the A Certain Scientific Accelerator anime. The adaptation of the Index spinoff begins July 12 at 10:30am Pacific Time, so dig into the details we have so far below.

After rescuing Last Order and subsequently taking a bullet to the head, Academy City’s top-ranked esper rests in the hospital. But Accelerator’s recovery is cut short when a mysterious girl carrying a photo of his little clone companion asks for help. Now they’re taking on Disciplinary Action—an anti-evil coalition whose sinister plans threaten Last Order, Academy City, and even the entire world! 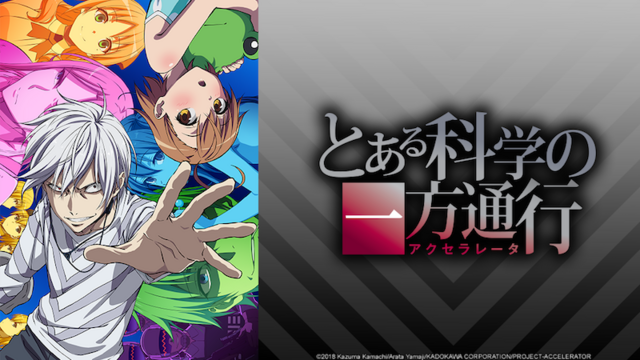