Japan Box Office: Weathering With You Tops E.T. and Armageddon

"BLACK FOX" becomes the No.1 film in the mini theater ranking 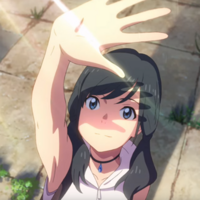 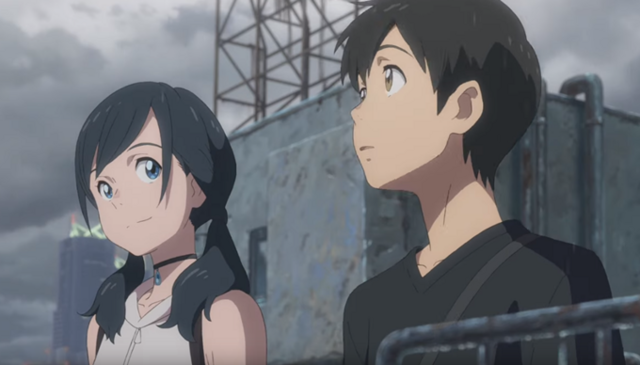 While dropping to seventh from last week's third, Makoto Shinkai's Tenki no Ko/Weathering With You is still strong at Japanese box office. The film has so far earned 13.51 billion yen from it 12-week run, which has surpassed the total box office gross of E.T. (1982) and Armageddon (1998), both made 13.5 billion yen in Japan. Now it has become the 13th top-grossing film at Japanese box office of all-time, and is expected to top The Last Samurai (2003)'s 13.7 billion yen soon.

As reported, the romantic fantasy film had sold ten million tickets in Japan by October 1, in 75 days since its release on July 19. It was 36 days later than Shinkai's previous film Kimi no Na wa./Your Name. in 2016.