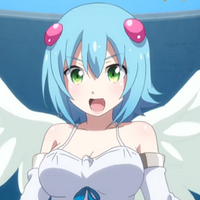 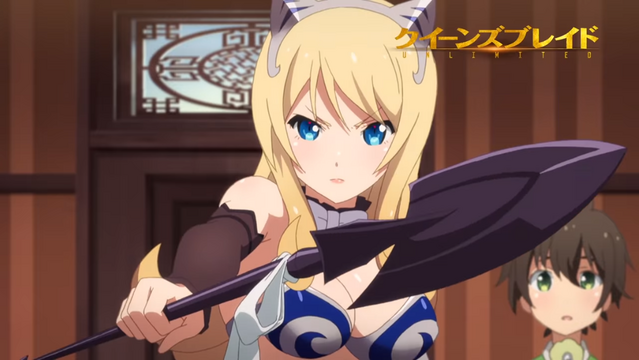 It seems that fantasy and fan-service are a perennial combination, because another original animated video of Queen's Blade UNLIMITED - the latest adaptation based on Hobby Japan's ecchi series of tabletop RPG combat books based on the "Lost Worlds" system - is coming to Japanese Bluray and DVD in February of 2020.

The second OAV is entitled "Jyoou-heika Gozenjiai" ("Contest Before Her Majesty, The Queen"). The story follows Tomoe, a shrine priestess who has traveled to Gynos from the far-off land of Hinomoto in search of a special medicine to cure an illness afflicting the emperor. Tomoe runs afoul of the bandit warrior, Risty, and their conflict is witnessed by Queen Aldra, who recruits them into the Queen's Blade competition. Meanwhile, Erina, Airi, and Michelle run into Menace, the former ruler of an ancient kingdom. 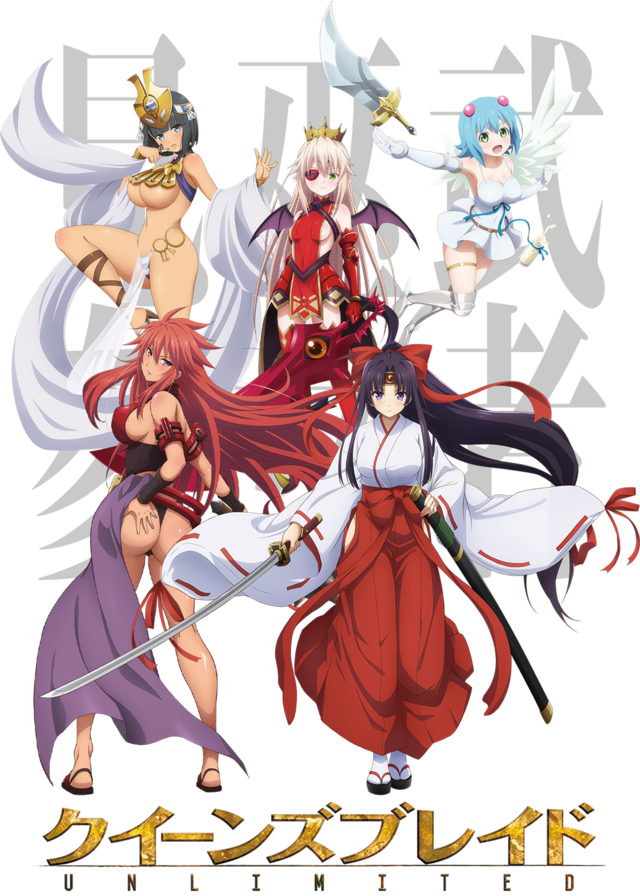