New series will follow the events of next month's upcoming film 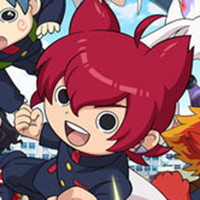 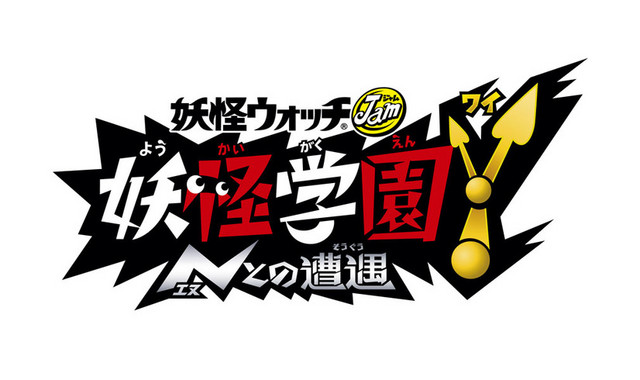 If you're looking forward to next month's Yo-Kai Watch film, we have good news: it's going to be the basis of the new season!

The upcoming Yo-Kai Academy Y: Can a Cat Be a Hero? takes place in an alternate universe where Yo-kai are humanoid students enrolled in a prestigious academy. Rather than humans using Yo-Kai Watches to communicate with creatures, the students use a version of their own—the YSP Watch—to power up into heroes.

The series will be titled Yo-Kai Watch Jam: Yo-Kai Academy Y -Encounter with N-. Jinpei Jiba (a humanoid version of Jibanyan) will return as the leader of the YSP Club, a heroic group of transforming friends solving mysteries around campus: 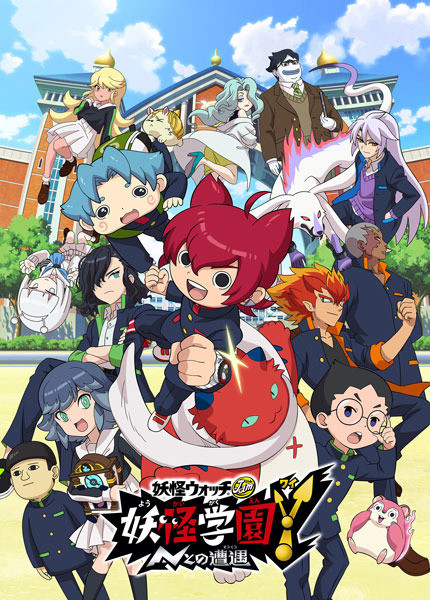 The new series premieres on TV TOKYO on December 27.