Hero Must Die. Again RPG Heads to PS4, Switch, and PC in the West

Publisher Degica Games has it lined up for spring 2020 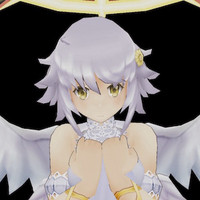 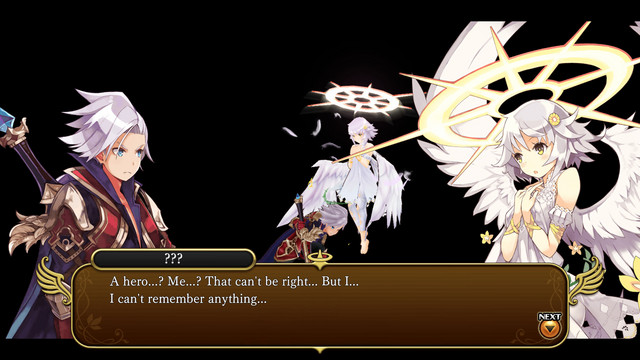 Hero Must Die. Again is an "epic anti-RPG about aging and death" that was released on PS Vita in Japan as Yuusha Shisu (Hero Dies) in 2016 after debuting on mobile devices as Hero Must Die. Publisher Degica Games has retitled the game and announced plans to bring it to PlayStation 4, Switch, and PC in the west in spring of 2020.

You are the hero, your last memory is fighting with the demon Guile and felling it, thus saving your world. However, you seem to have died in the process and now you cannot remember her, the one for which you went alone to fight the demon. Due to your great deed, the gods have given you five more days to put your affairs in order, but time will quickly take its toll and you will grow weaker as the days pass.

Good luck in finding out what happened!

From renowned creator Shoji Masuda (Linda³, Oreshika) comes an epic anti-RPG about aging and death. A full localization and brush-up of a game only available until now in Japan on PS Vita.

So I'm a Spider, So What? spinnt sein Netz dieses Jahr auf Crunchyroll