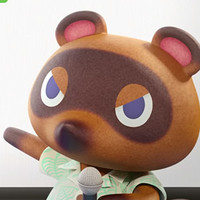 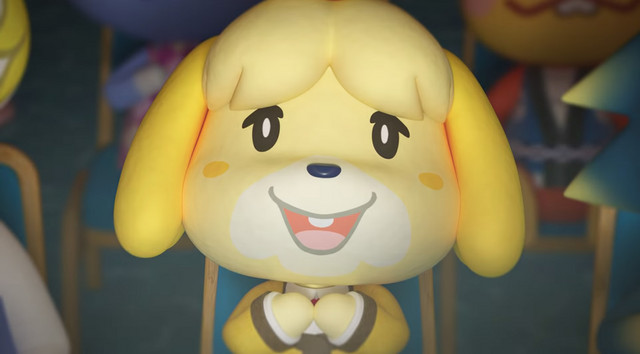 When Tom Nook gives a presentation, you sit down and listen. Mostly because you likely still owe him bells for your house in New Leaf. In a new Japanese TV trailer for Animal Crossing: New Horizons, Tom Nook presents the island you’ll inhabit to a bunch of well-known villagers from the series, including Mayor's Assistant, Isabelle, who deserves a break after all the fighting she’s had to endure in Super Smash Bros.

While the trailer doesn’t show much more than we already know (other than remind us how clean the game looks!), the end card shows us the first look at the Japanese box art for the game, which releases on the Nintendo Switch on March 20 around the world. 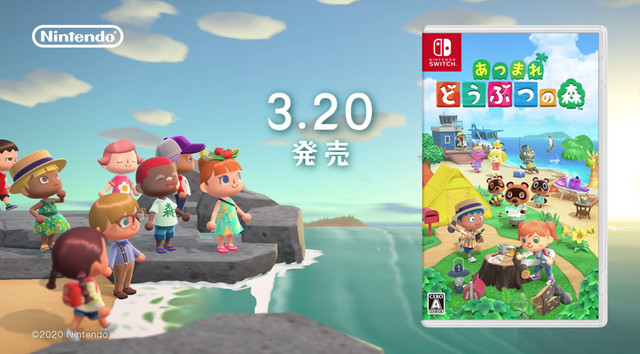