Season 4 of My Hero Academia continues on Crunchyroll this season 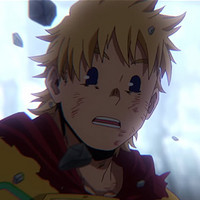 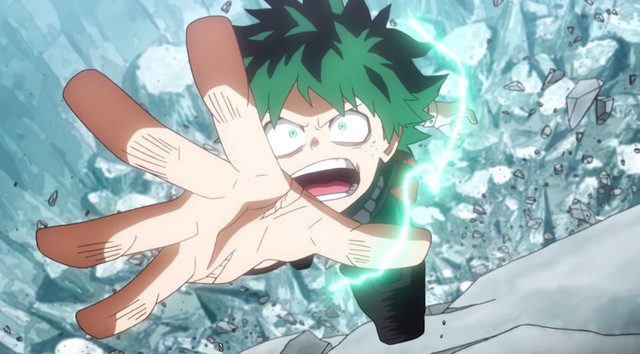 It was announced in the January 4 double issue of Weekly Shonen Jump that the upcoming second part of season 4 of My Hero Academia will be entering the Cultural Festival Arc with a new OP and ED themes by KANA-BOON and Ryokuousyoku Syakai respectively. 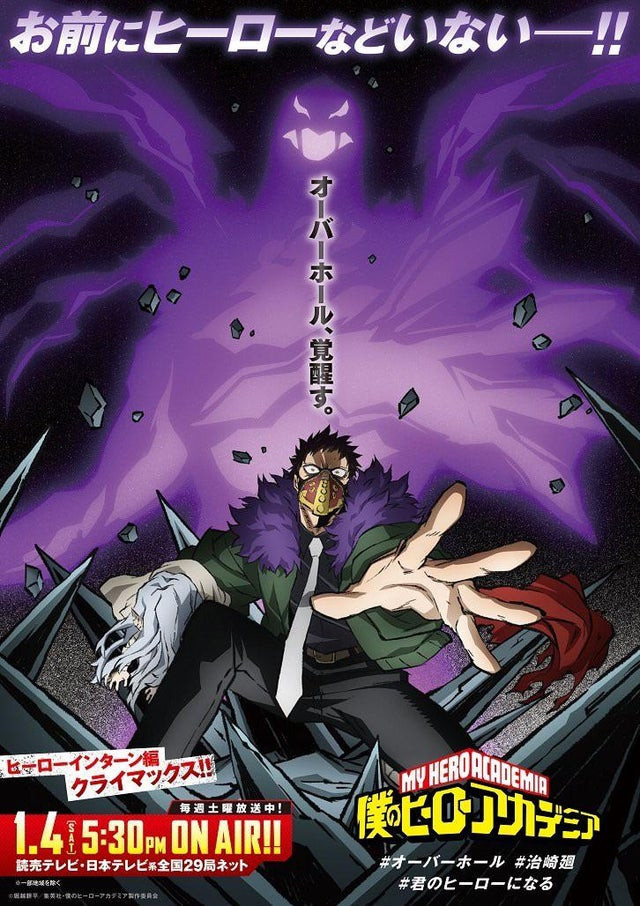 KANA-BOON will be helming the OP for the upcoming episodes with a song titled “Star Marker.” Band member Maguro Taniguchi, who wrote the song, commented in the magazine that he “wrote this song in the hope of becoming your personal theme song” in a heroic life “that only you paint.” KANA-BOON previously performed “Massara” for Sarazanmai’s opening theme. The CD single for “Star Master” will be released on March 4.

Performing “Shout Baby” will be Ryokuousyoku Syakai, who previously sang the theme for TBS drama You and Me on the G Line “Sabotage.” The singer for the band, Haruko Nagaya, commented on the inclusion of the song in the anime by saying that “no one is a cool hero at the start, but may this song guide you through your journey” to become a cool hero. The single for “Shout Baby” will hit stores on February 19.

My Hero Academia season 4 continues on Crunchyroll this winter 2020 season, with episodes releasing as they air in Japan.