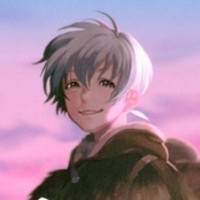 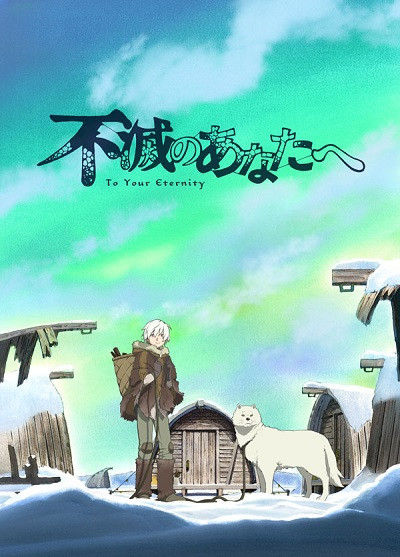 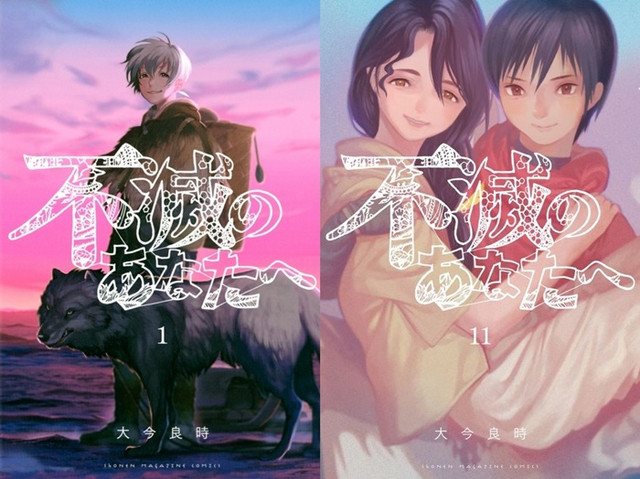 Synchro-Preview: That Time I Got Reincarnated as a Slime (Clip #1)