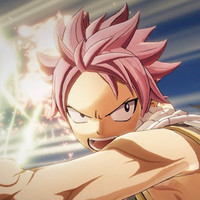 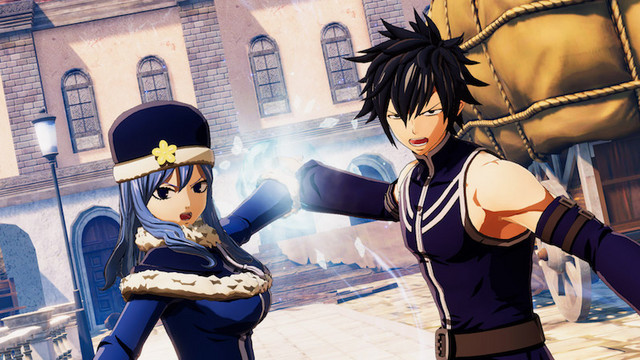 Fairy Tail fans hoping to dig into Gust's RPG take on the saga this March will need to adjust their calendars some. Koei Tecmo announced a delay for the game, moving it from March 19 to June 25 in Japan and Europe, followed by a June 26 launch in North America.

Producer Keisuke Kikuchi apologized for the delay, which was put in place to allow for "further time to polish the game to ensure it is as high quality as possible." Here's more from Kikuchi's message:

“We will be working hard to enhance the magic effects, event scene effects, improving the game balance, and more! We will talk about the improvements in more detail in the coming months. This delay will allow us to ensure we provide you a much more satisfying game. Thank you for your understanding.”