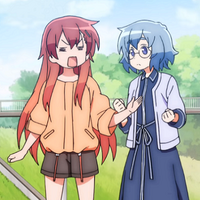 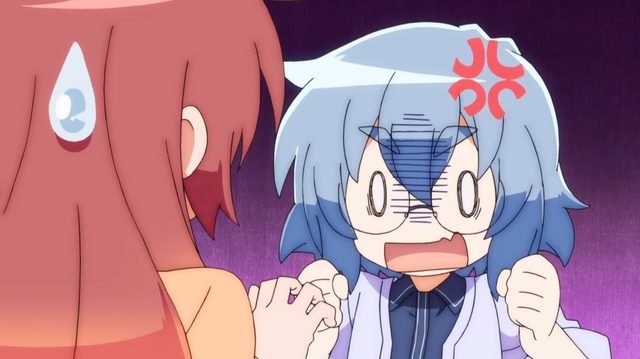 Prepare to hit the stage with a new key visual for MAESETSU! -opening act-, an upcoming original TV anime about four pairs of young female comedians who are trying to take the entertainment business by storm.

MAESETSU! -opening act- follows four female comedy duos (Tokonatsu, R凸, Tsundora, and JK Cool) as they struggle day and night to perfect their material and break into the world of stand-up comedy in Japan with the ultimate goal of headlining at the Namba Grand Kagetsu, the so-called "Budokan of Comedy". Unfortunately for them, they have to start off in the smaller venues known as the "Farm Class"... 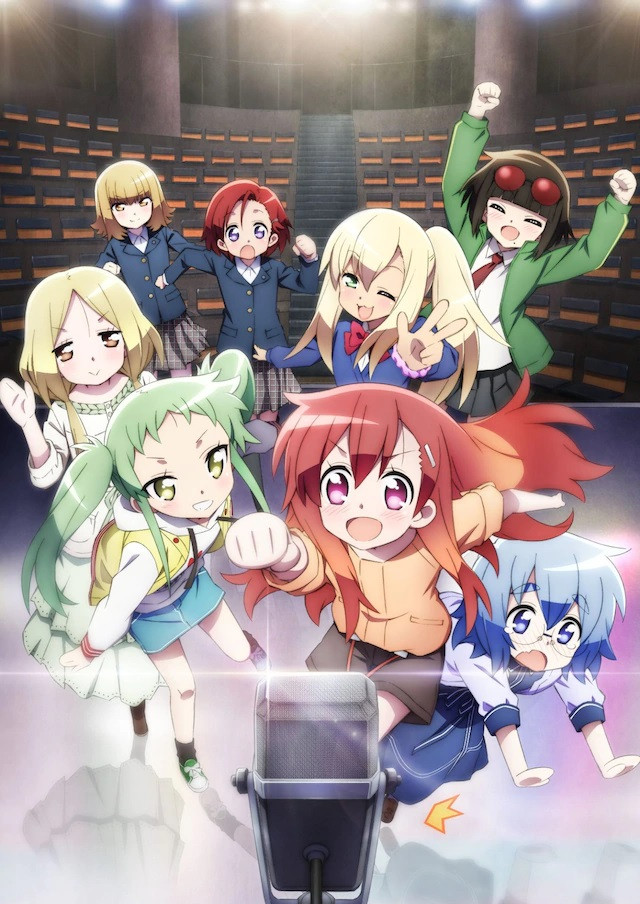 MAESETSU! -opening act- is directed by Yuu Nobuta and features animation production by Studio Gokumi and AXsiZ. The series will begin broadcasting in Japan in 2020.