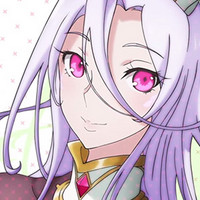 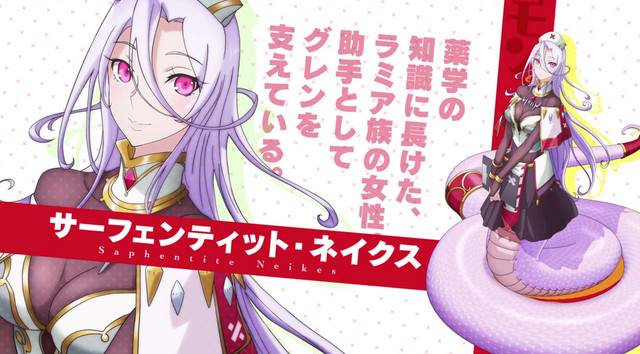 The official website for upcoming TV anime Monster Girl Doctor announced on February 14 the two main lead voice actors for the series. The medical fantasy light novel by Yoshino Origuchi was previously announced to being helmed by anime studio Arvo Animation with director Yoshiaki Iwasaki (Love Hina, We Never Learn: BOKUBEN) looking after the direction of the series. 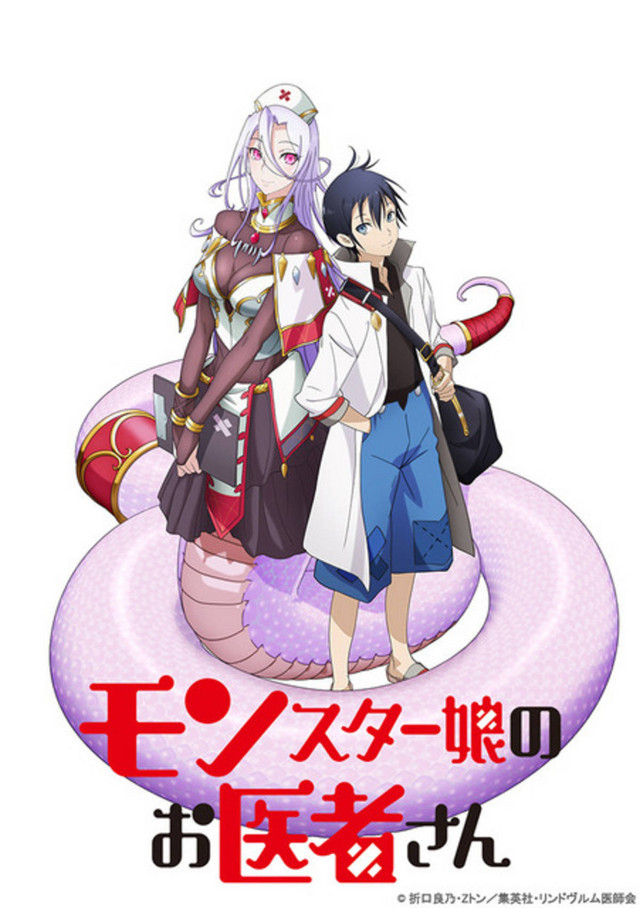 The lead doctor on the series, Dr. Glenn Leitbeit, will be voiced by Shunichi Toki (Allocer Schneider in Welcome to Demon School! Iruma-kun) and his assistant, Saphentite ‘Sapphee’ Neikes, a lamia, will be voiced by Saori Onishi (Sawako Sekijo in We Never Learn: BOKUBEN).

In the town of Lindworm where monsters and humans coexist, Dr. Glenn runs an exemplary medical clinic for monster girls with his lamia assistant, Sapphee. Whether receiving a marriage proposal by a centaur injured in battle, palpating the injury of a mermaid, or suturing the delicate wounds of a flesh golem, Dr. Glenn performs his job with grace and confidence. But when an unsavory character seeks to steal a harpy egg, how will the unflappable Dr. Glenn respond…?

The release date for the TV anime has not been announced as of yet.

Trefft die guten Mädchen aus "My Next Life as a Villainess: All Route Lead to Doom"