The final arc is finally animated! 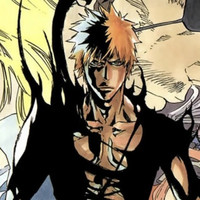 The promised Bleach news finally reared its head, with official confirmation for a new Bleach anime project. The big news came with the reveal of more Bleach anime, this time adapting the manga's Thousand-Year Blood War arc, which helped bring the series to its close in 2016.

Details are light at the moment as far as the production specifics are concerned, with more information to be released in future issues of Weekly Shonen Jump.

An exhibition based on Bleach is set to be held in Japan at some point in 2021. During the live stream, they mentioned they would have liked to have the exhibition be worldwide, but at the moment it'll be Japan only. 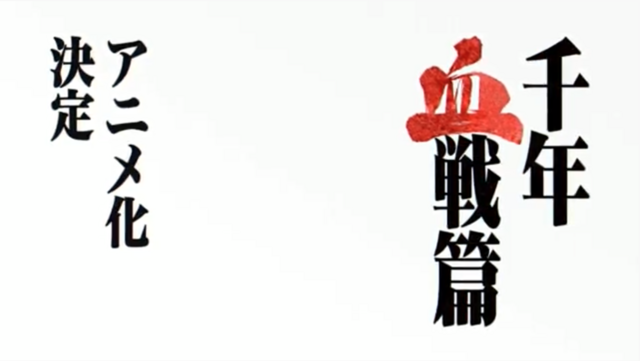 This is all part of the upcoming Bleach 20th anniversary celebration, which includes an anime film based on Kubo's Burn the Witch one-shot manga series that will also be getting a manga serialisation in Weekly Shonen Jump. Tite Kubo's series first debuted in August of 2001, so look for more action to come when the occasion is officially marked.