Styles based on Spirited Away, Howl's Moving Castle, Whisper of the Heart, and more 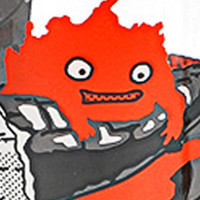 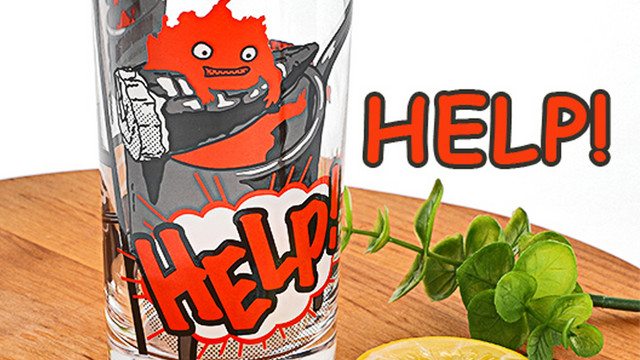 Studio Ghibli, alongside Acorn Republic in Japan, has teamed up for a second round of "Vintage Glass Collection" based on the films from the beloved studio, and this time the glasses are 1.5 times as big! While they're based on films from the studio's back catalog – which are now streaming Netflix around the world and coming soon to HBO MAX in the United States – in a retro Americana comic book style, including an adorable Calcifer asking for help. 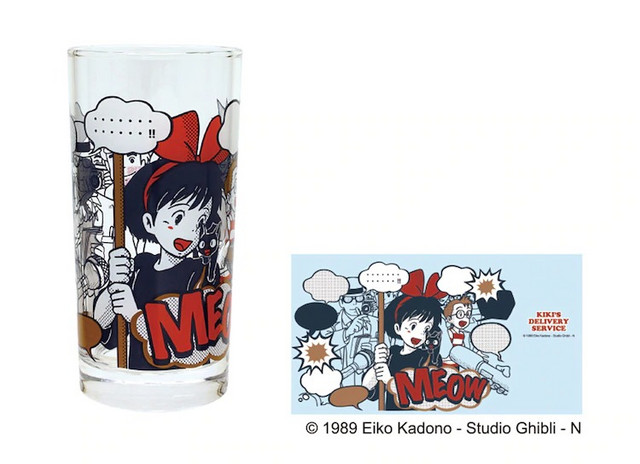 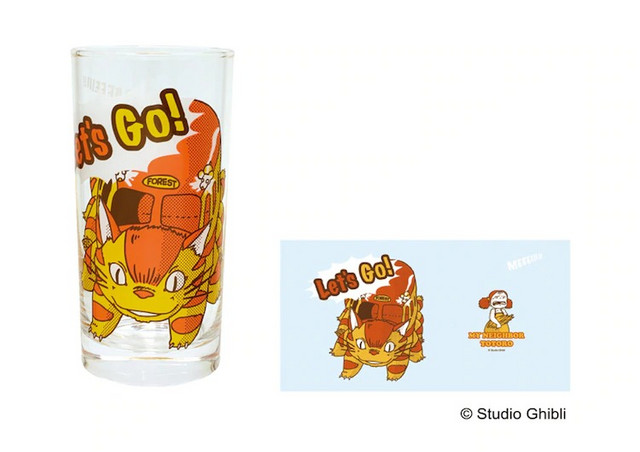 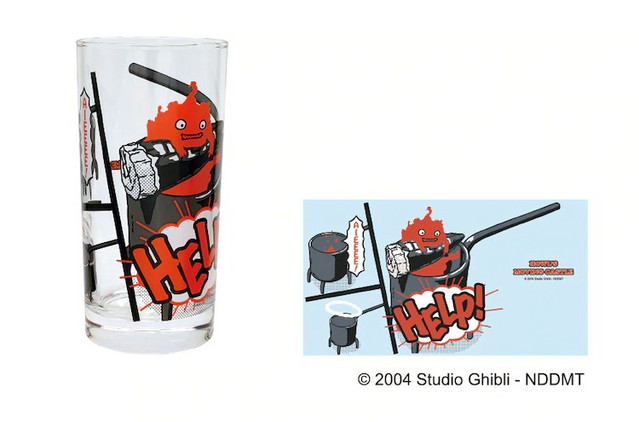 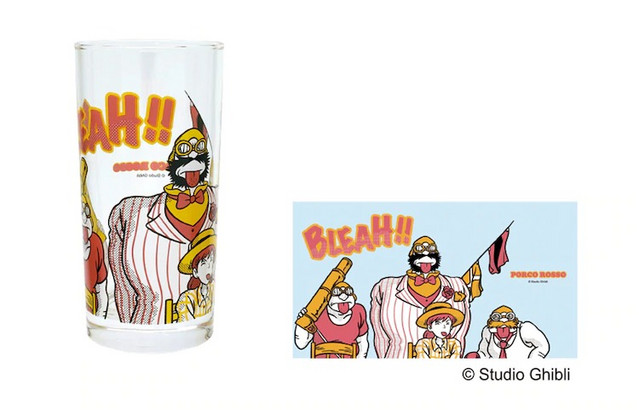 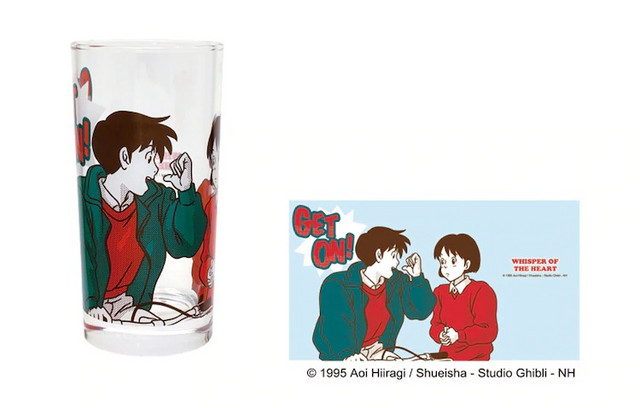 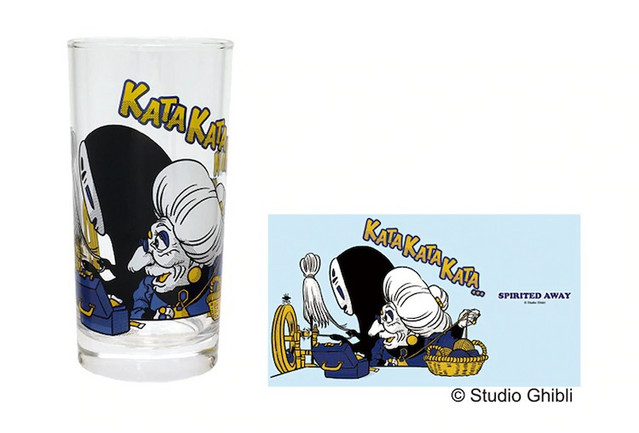 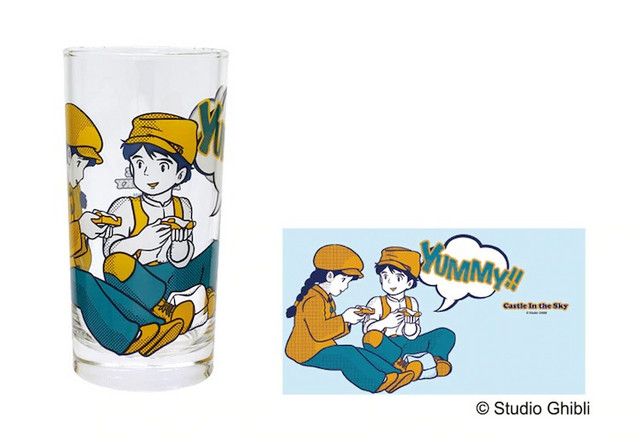 The glasses are currently on sale for 1,000 yen (US$9.30) in Acorn Republic stores throughout Japan (if they're open) or online through their online shop. Sadly though the shop doesn't ship internationally at the moment, so if you have a friend in Japan that is able to help you out, it'd be a nice whisper of their heart to do so! 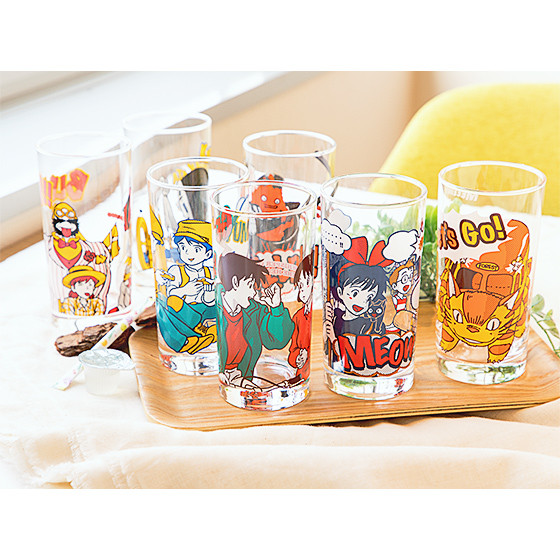