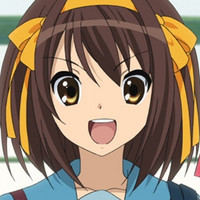 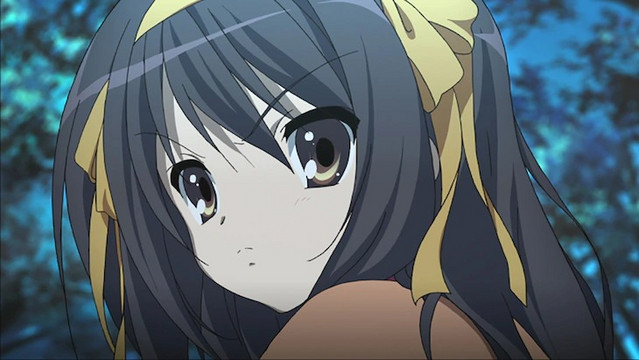 You read that right, it's been 16.7 years since the Bamboo Leaf Rhapsody short story from The Boredom of Haruhi Suzumiya light novel was released in Japan in December 2003, meaning that it has been 16.7 years since Haruhi wished on Orihime and Hikoboshi for the in-universe Tanabata. For fans of The Melancholy of Haruhi Suzumiya, the 2020 Tanabata marks the first wish that Haruhi made in the story being received by Hikoboshi, a mere 16.7 million light-years away from the Sun (because gods can make wishes fly light speed through space, according to Haruhi herself). 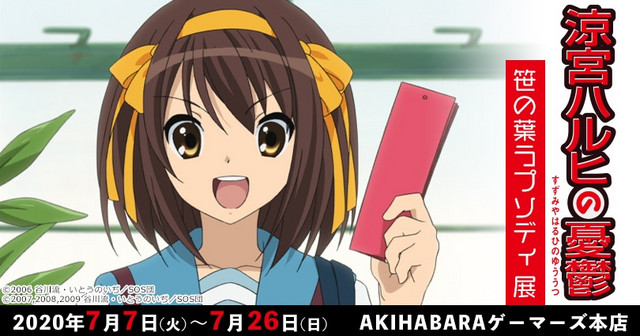 To mark the special occasion, Gamers in Akihabara are putting on a Bamboo Leaf Rhapsody/Tanabata themed exhibition in their main store from July 7. Along with the exhibition, the store is selling some exclusive Haruhi Suzumiya anime-related goods, which can be pre-ordered online during the exhibition period which lasts until July 26. 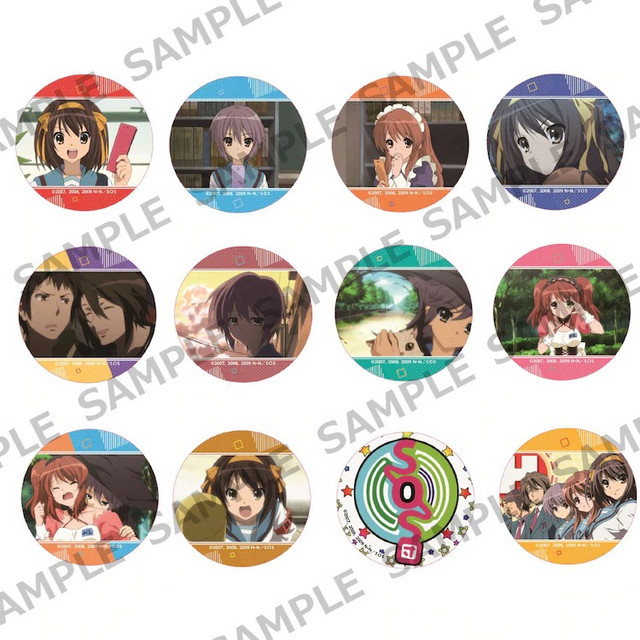 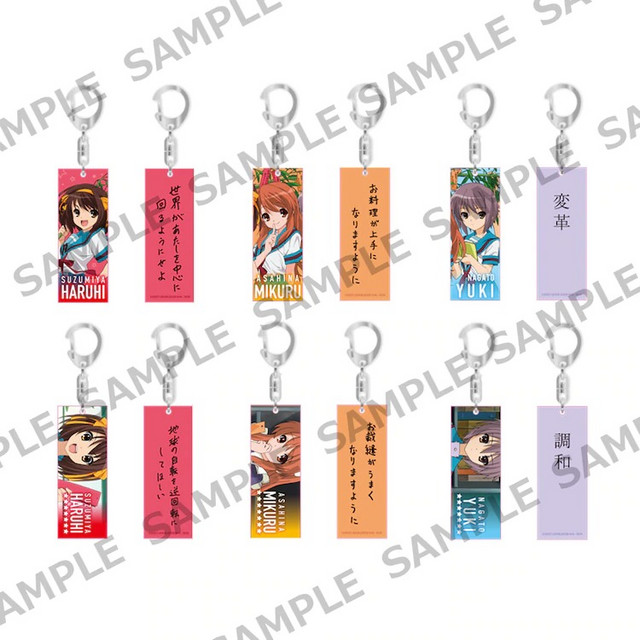 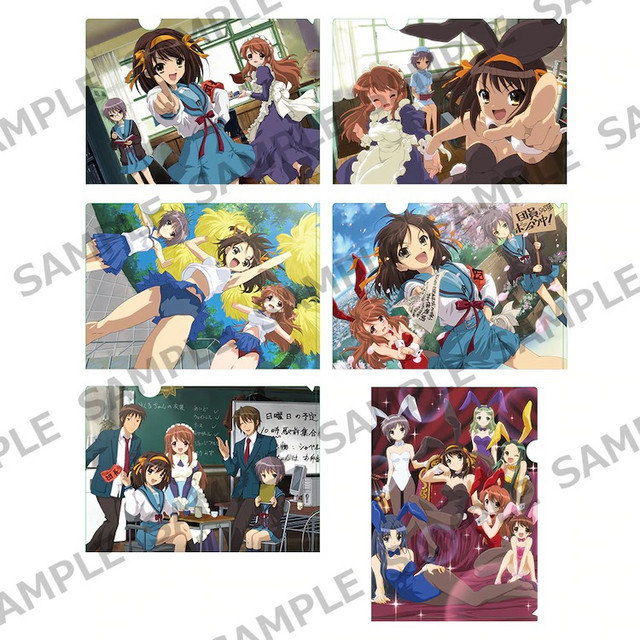 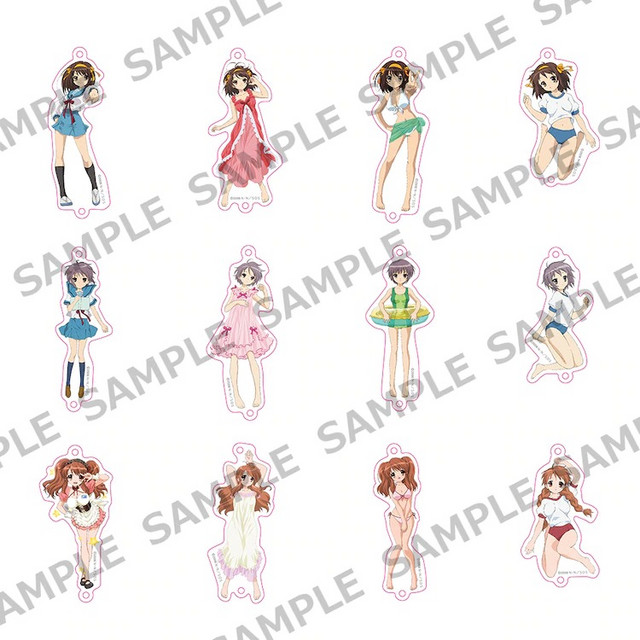 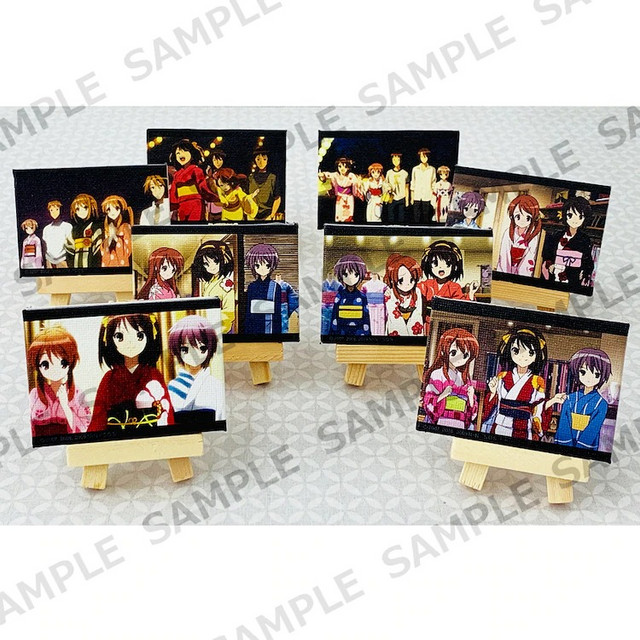 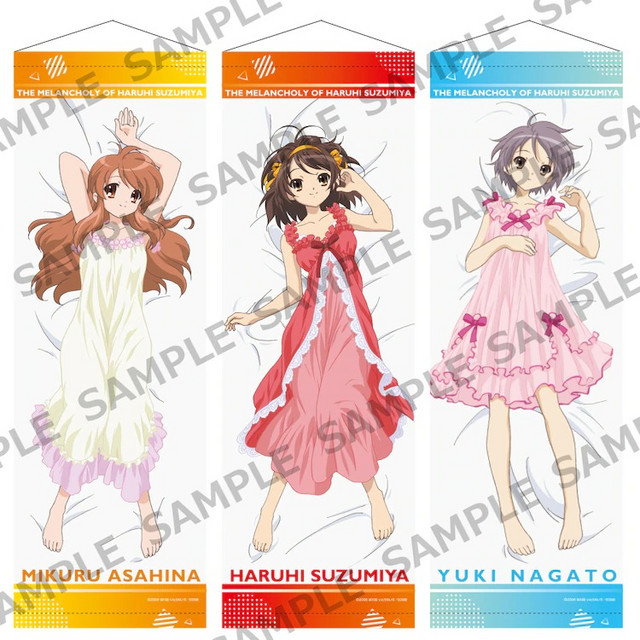 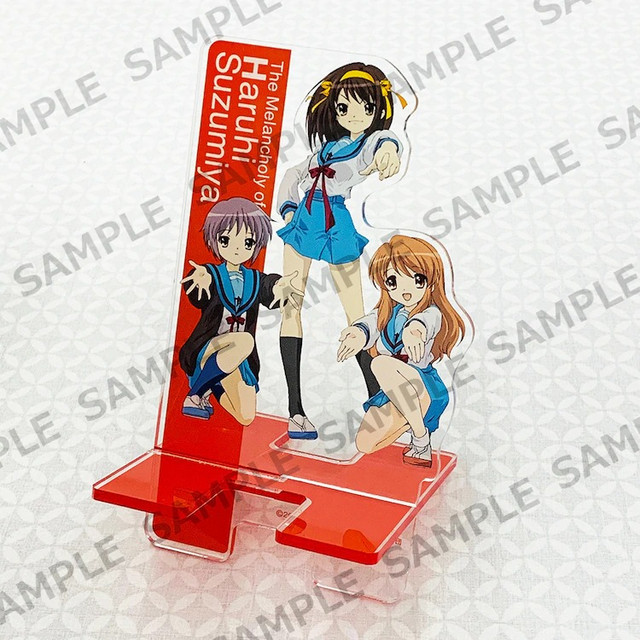 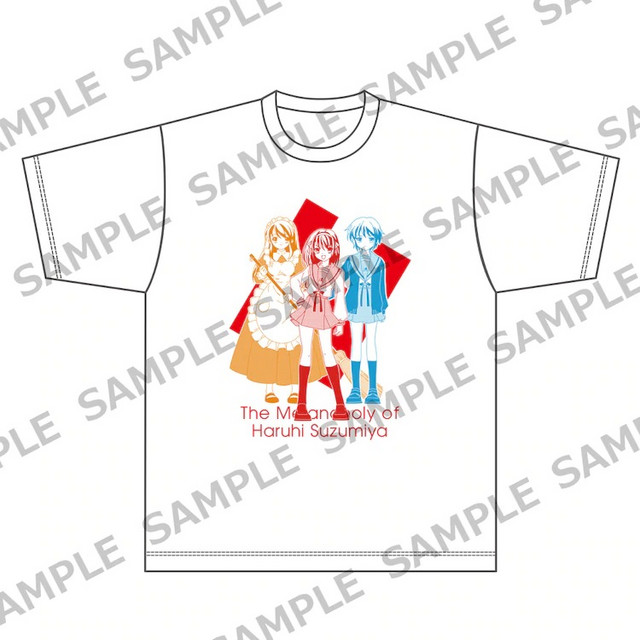 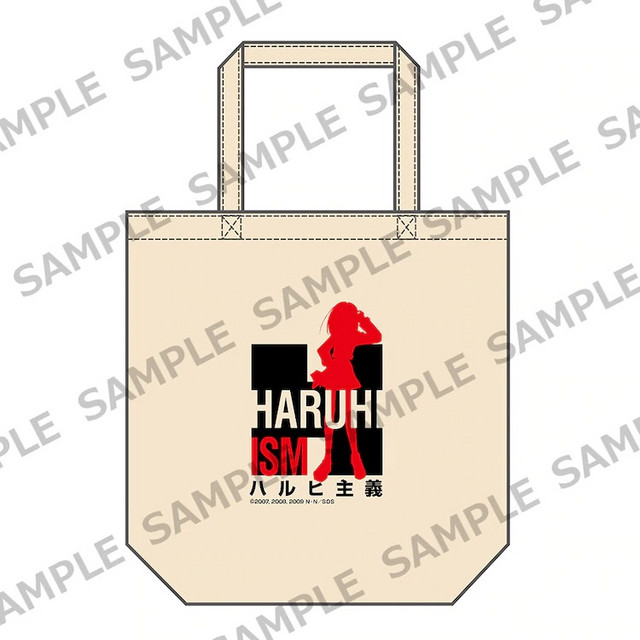 The pre-ordered goods from the exhibition are scheduled to be released in September. You can order them from the Gamers Online Shop, or purchase them at the event in Akihabara until July 26.