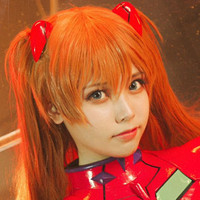 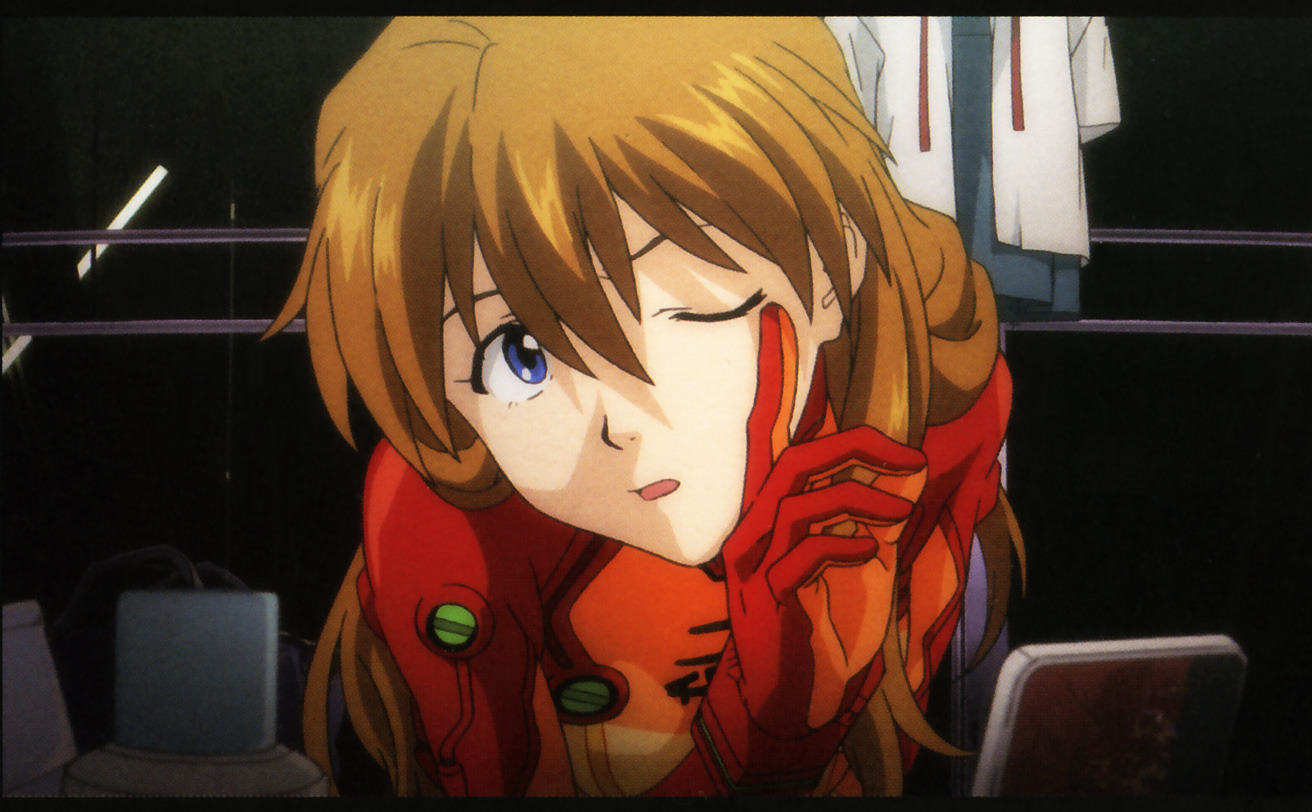 Chinese cosplayer and anime singer Liyuu, who is doing the ending theme for upcoming TV anime I'm Standing on a Million Lives, recently uploaded photos of her cosplaying the orange-haired tsundere Asuka from Evangelion for a collaboration between the famous franchise and the battle royal NetEase game Knife's Out. Liyuu was joined by Yami, cosplaying a character from Knife's Out, and a mysterious cosplayer in the Rei plug suit. 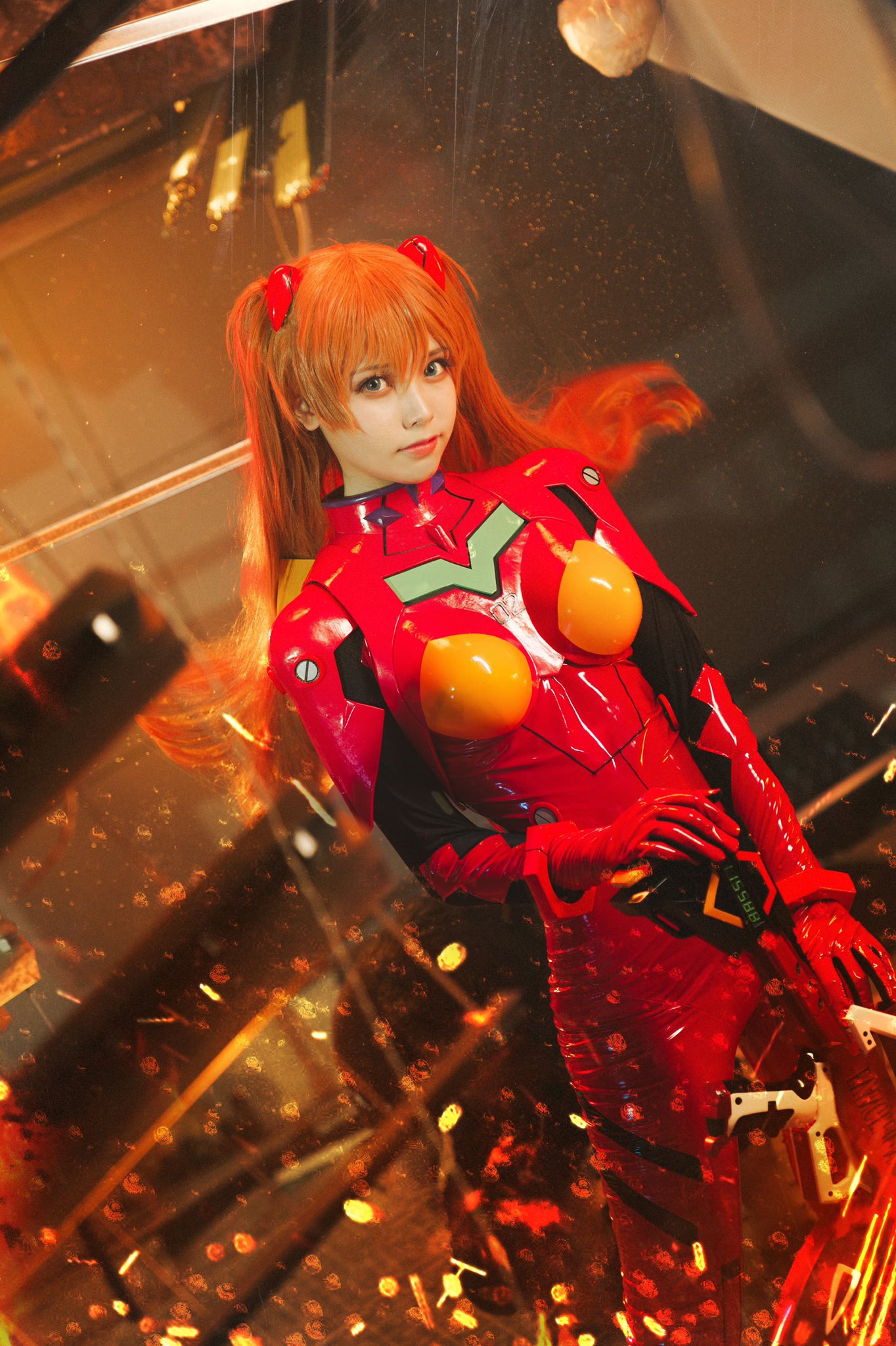 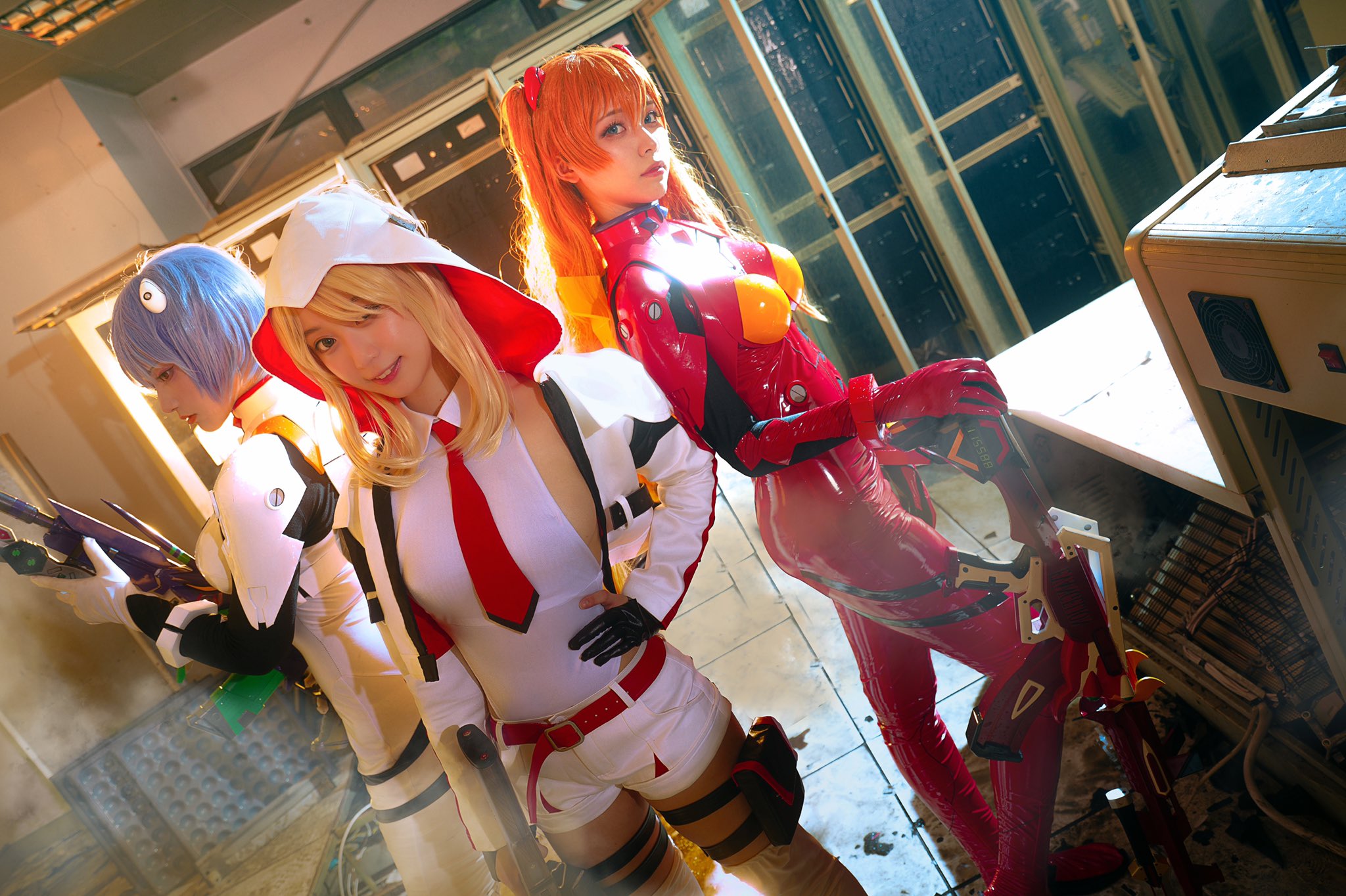 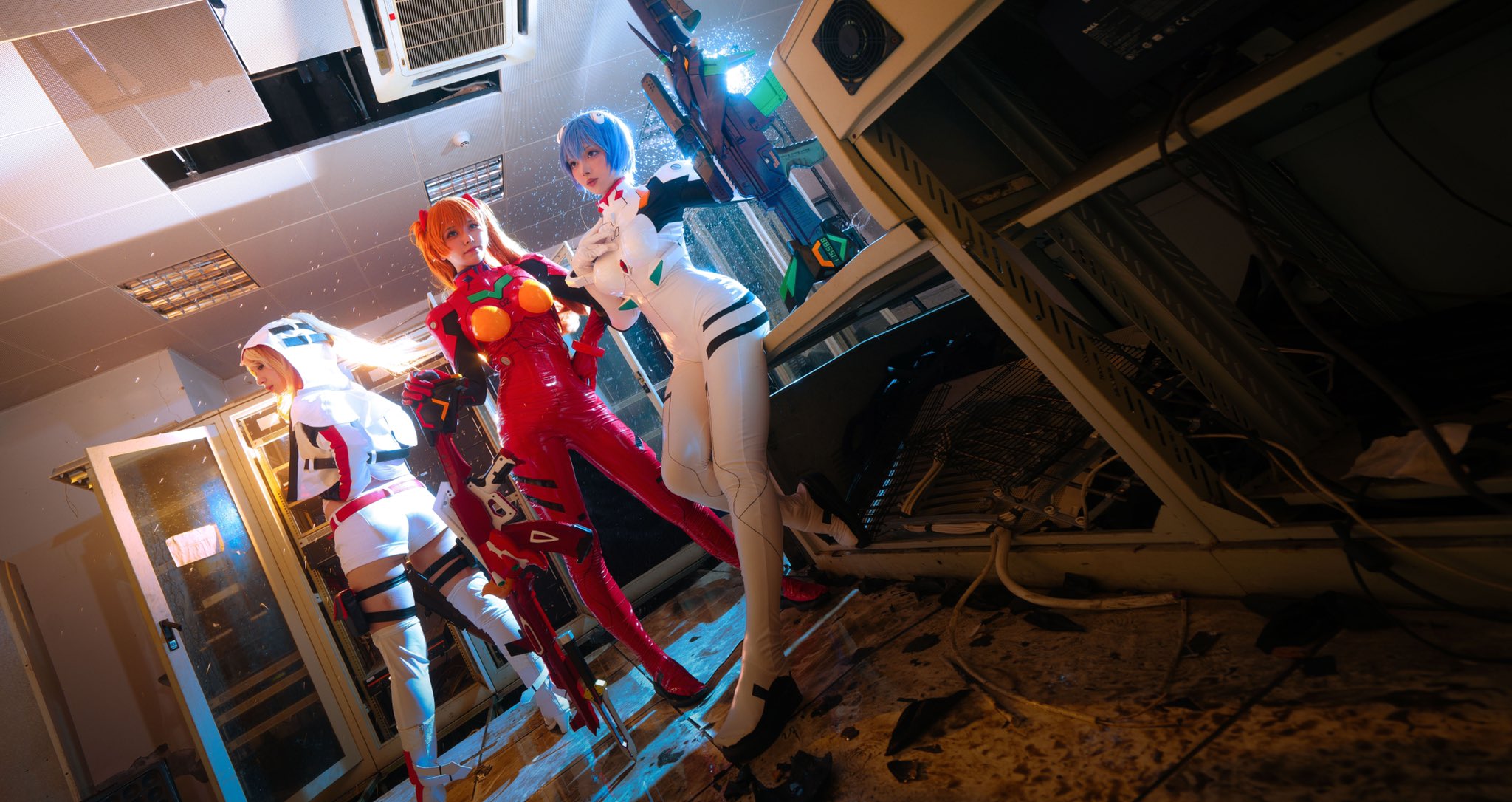 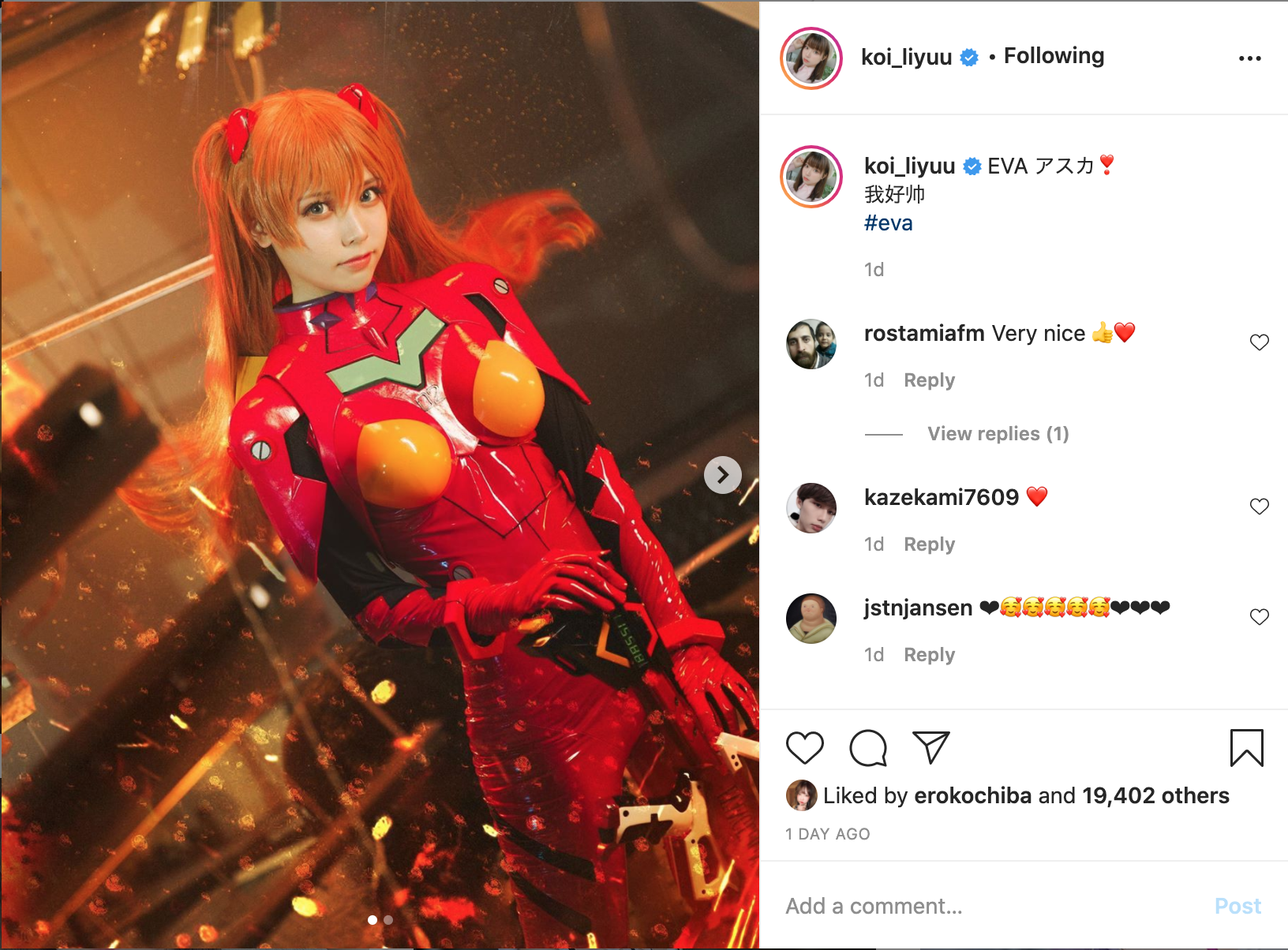 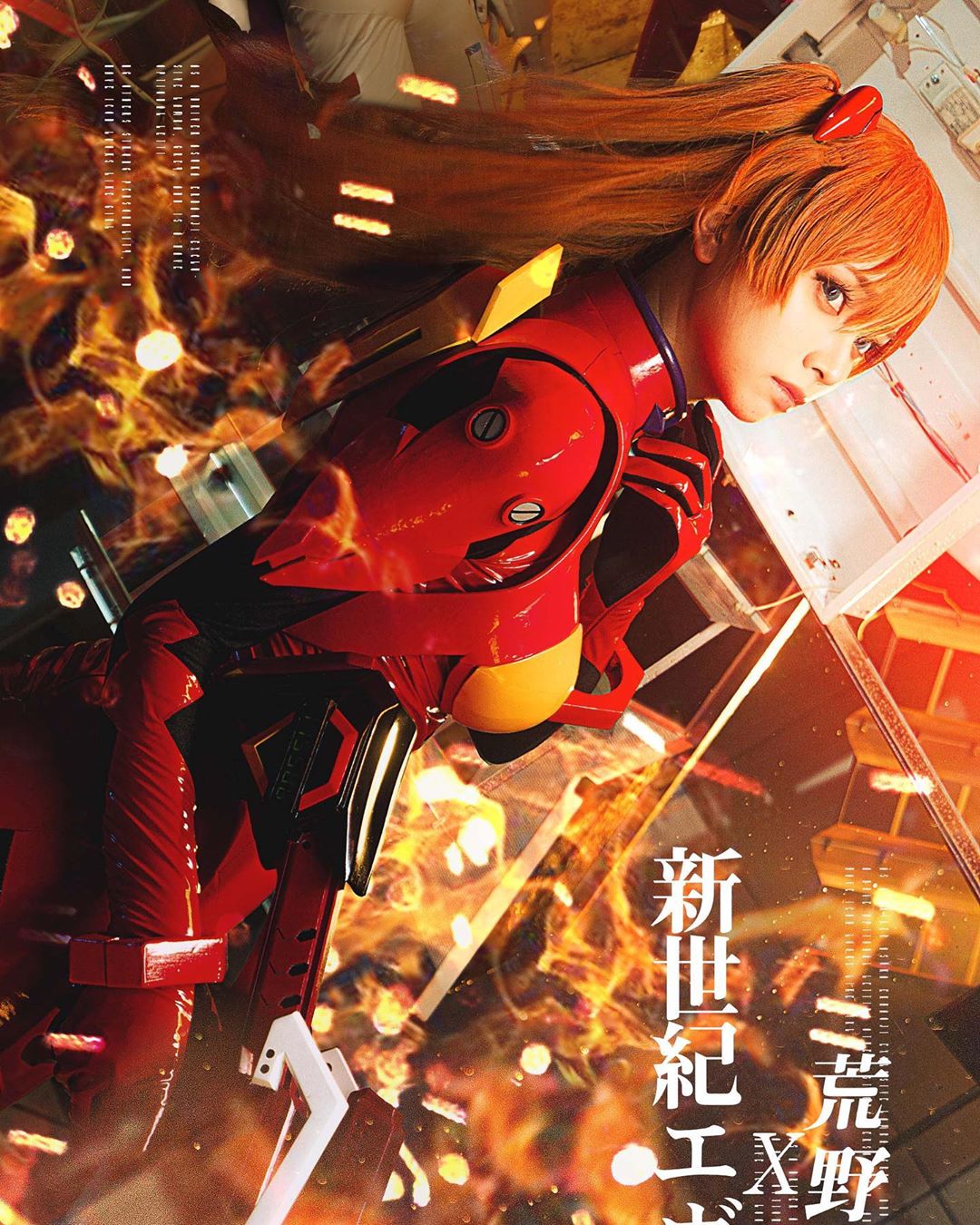 Previously, we covered Liyuu making an adorable Kaguya Shinomiya from KAGUYA-SAMA: LOVE IS WAR, as well as her musical pursuits, which she does under the international arm of HoriPro. The collaboration between Evagenlion and Knife's Out will be items based on the franchise appear in the game – which is only available in China and Japan. At least the marketing is available to see worldwide!