How many references can you spot in "Sakugasaku"? 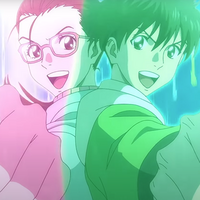 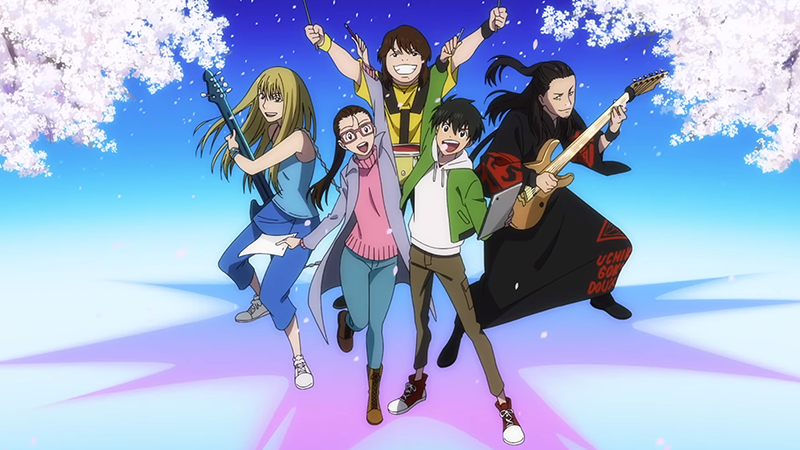 Behind every great anime series are animators working hard to make the beautiful visuals we love. To pay tribute to them, WIT STUDIO (Attack on Titan, GREAT PRETENDER) have teamed up with rock band Uchikubigokumon-Doukoukai for a tribute to the animators who bring us our favorite shows.

Titled "Sakugasaku," the song was written by the band and put into motion by Attack on Titan character designer and animator Kyoji Asano. Asano heard other songs by the group—relatable tunes like "Japanese Rice Is the Best in the World" and "I Don't Want to Work Today"— and reached out to ask if they'd like to collaborate on a tribute to animators.

This was the result:

Besides being an awesome video in its own right, it features nods to beloved anime series like Gunbuster, Dirty Pair, My Hero Academia, Prince of Tennis, and innumerable others. There's even a nod to another anime tribute, Gainax's DAICON IV opening. How many can you spot?

You can also get a closer look at the main characters designed for the video, including our two intrepid animators and the anime versions of Uchikubigokumon-Doukoukai's Osawa, Asuka, and Junko: 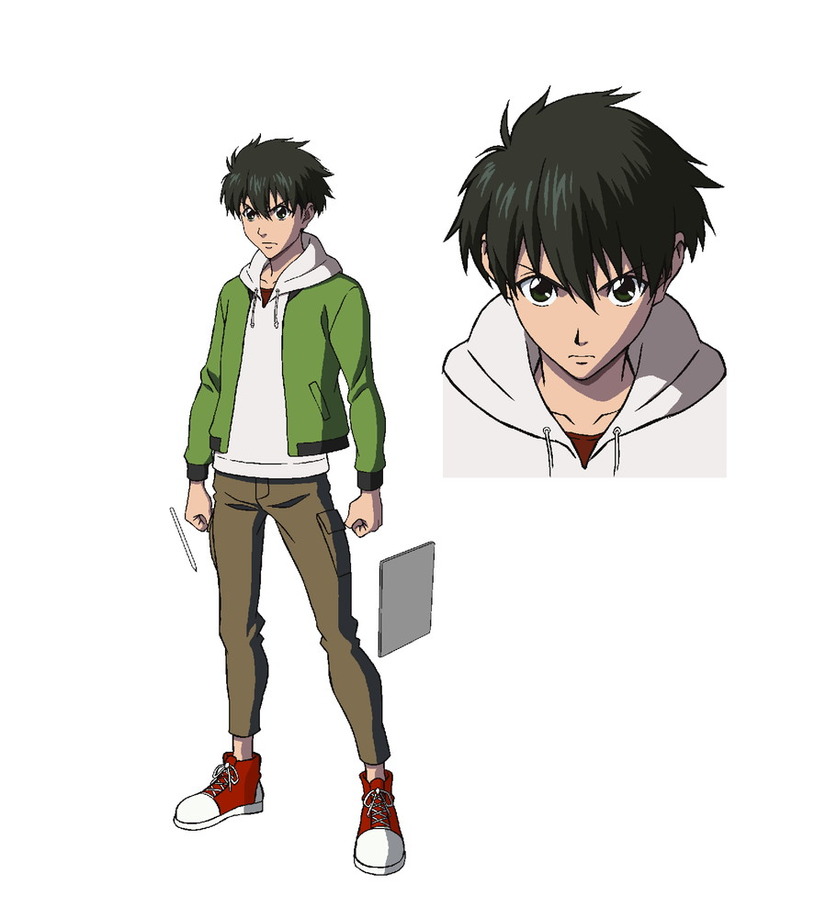 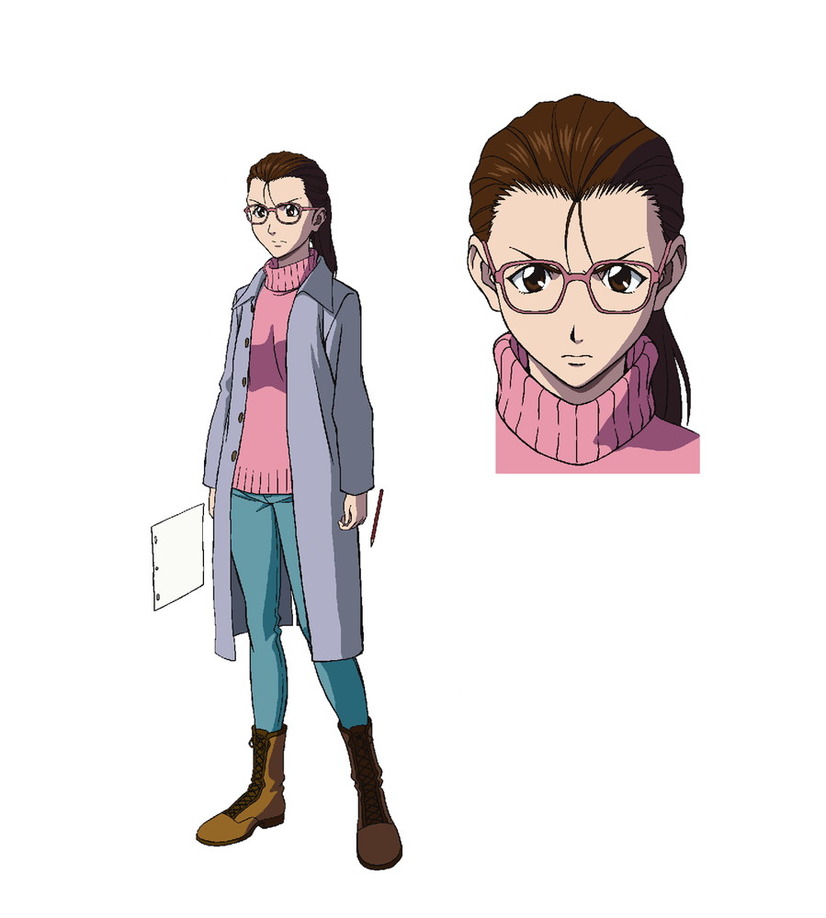 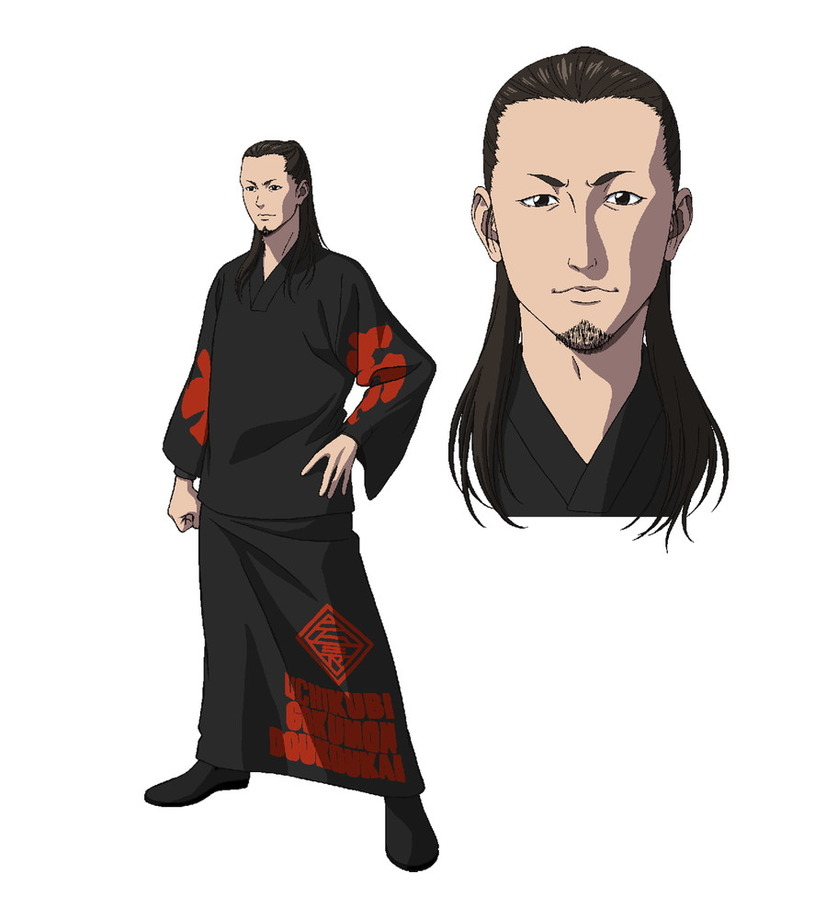 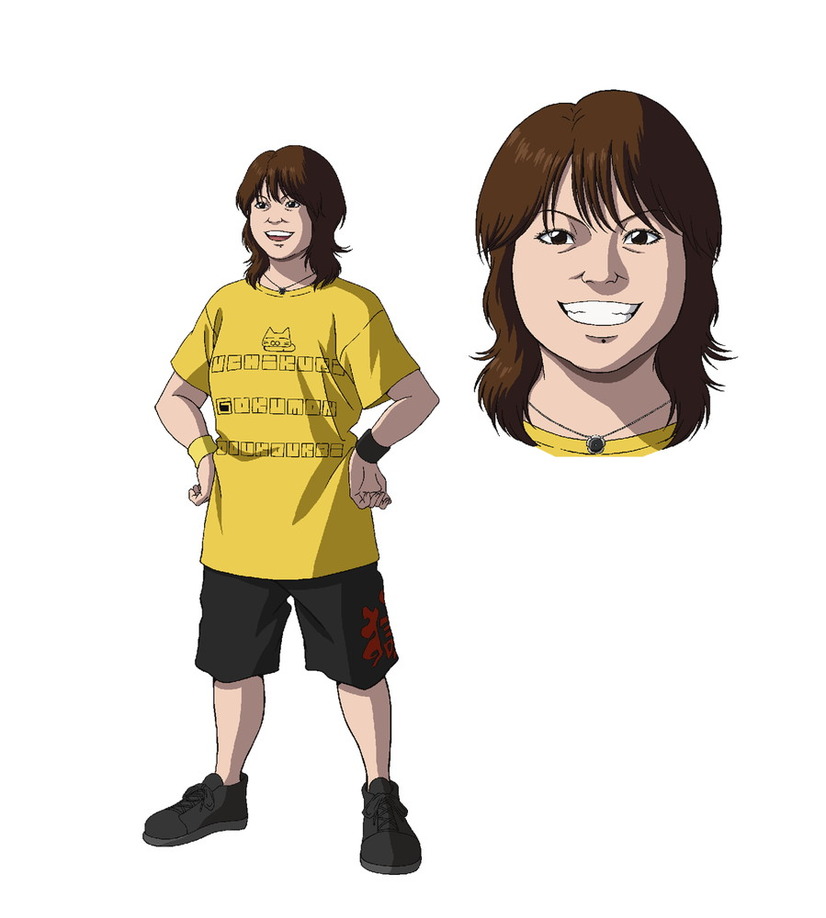 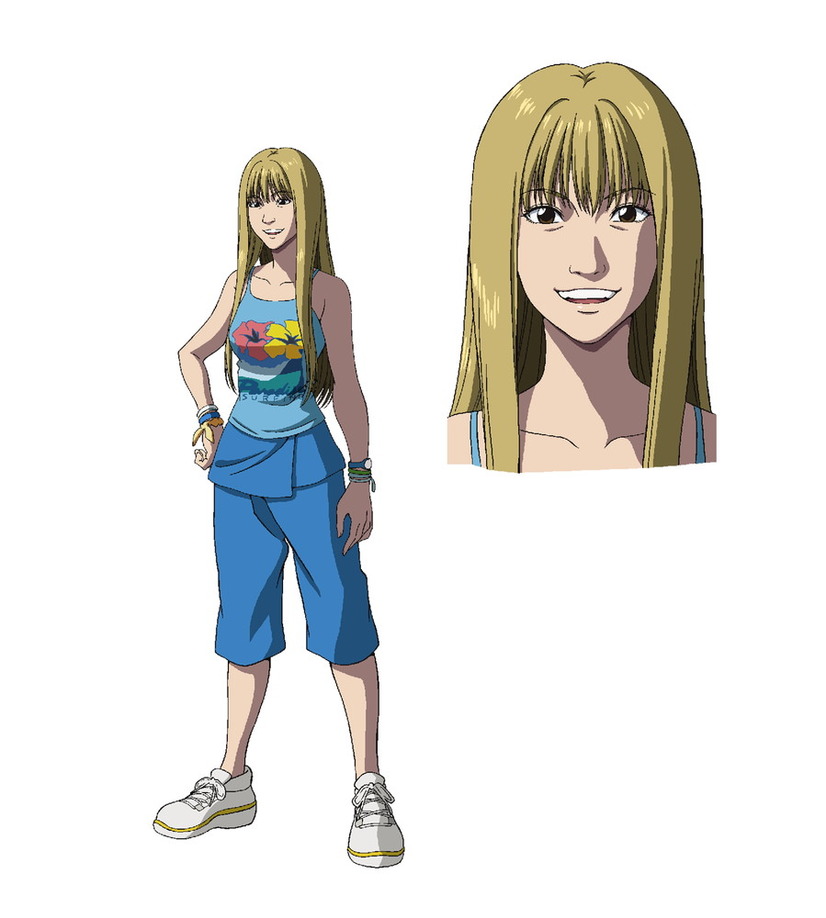 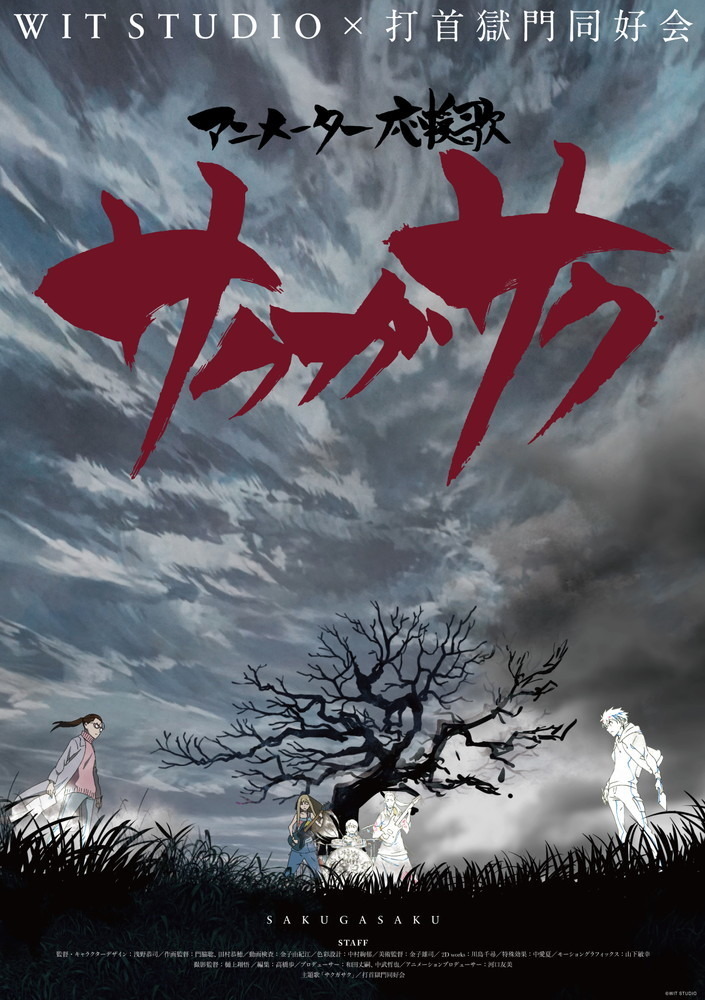 Atsushi Osawa of Uchikubigokumon-Doukoukai calls the collaboration a "once in a lifetime" occurrence, and a rare opportunity for a band. It's definitely a rare treat for anime fans, and a reminder to us all of who makes our favorite shows come to life.