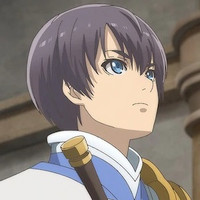 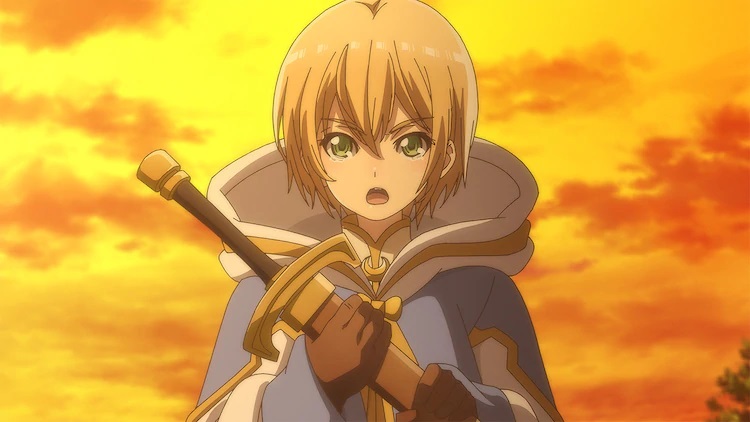 An epic new key visual (below) and new cast members have been revealed for Hortensia SAGA, an upcoming TV anime based on the smart phone RPG by Sega that pits a band of heroes against a monstrous threat when the kingdom of Hortensia is plunged into the chaos of war. The new cast members include: 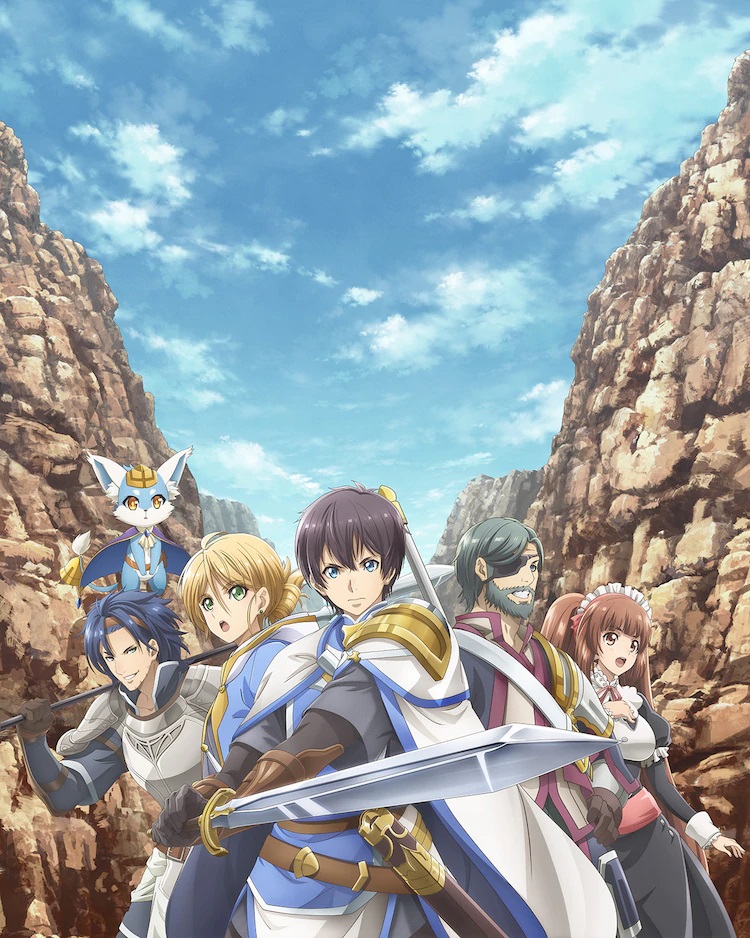 Hortensia SAGA is set in the kingdom of Hortensia, a nation that has known peace for some 700 hundred years as a result of being protected from invasion by the tributary states of Olivier and Camellia. However, on the fifth day of the 12th month in the year 767 of the King's Calendar, Camellia erupts into violent rebellion and monstrous demons appear, and the kingdom of Hortensia is plunged into a whirlpool of war. The story follows a group of young knights whose fates are caught up in the tragic conflict.

Hortensia SAGA is directed by Yasuhito Nishikata and features animation production by LIDENFILMS. The series will broadcast in Japan beginning in January of 2021.