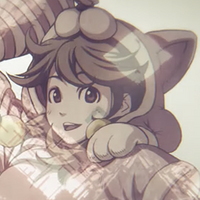 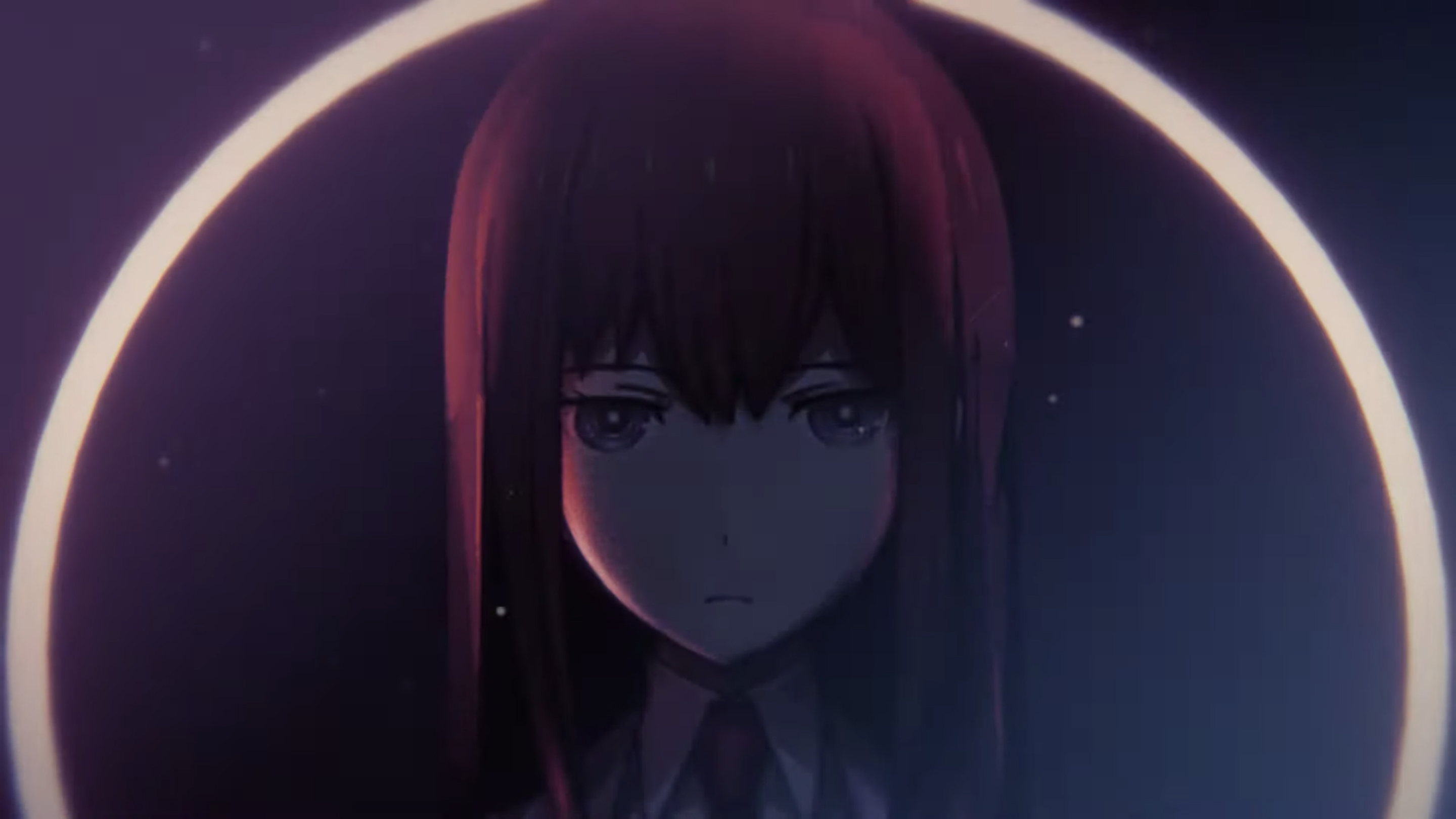 During the MAGES. live stream today, which announced a new Steins;something game, a new trailer for upcoming Science Adventure series spin-off visual novel Anonymous;Code was released announcing that the game will finally be released in Fall 2021 after being delayed from 2016 and 2020.

While initially the game was billed as part of the Science Visual Novel spin-off games to the Science Adventure series – meaning they aren't part of the canon, but share thematic and gameplay elements –, the inclusion of Kurisu (real or Amadeus from Steins;Gate 0) and the words flying past being a reference to the main world lines, casts doubt on the canon.

Anonymous;Code is set in 2037 after the "2036 Problem" that occurs, which sees computers around the world cause the destruction of multiple landmark cities, including Shinjuku in Tokyo. The same issue is predicted to happen in 2038 so it's up to a hacker named Pollon Takaoka to fix the issues of his world and another, very similar one.

Anonymous;Code is scheduled to be released in Fall 2021 on the PlayStation 4 and Nintendo Switch. A PSVita version was announced, but has since been canceled due to the "market environment around the console."