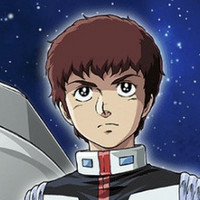 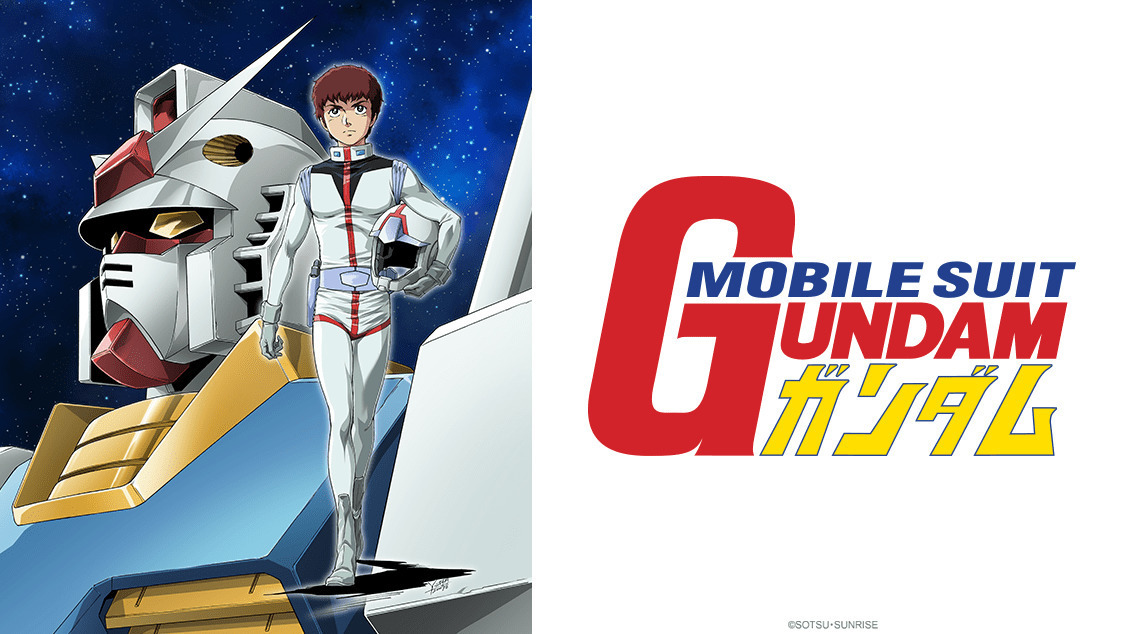 If you want a combination dose of pure anime history, mecha action, and political intrigue, you'll get all that and more with the original Mobile Suit Gundam anime on Crunchyroll. Creator Yoshiyuki Tomino's 1979 series that started it all goes live today, with episodes to be available soon for members to enjoy.

Watch the series now available in both Sub and Dub right HERE! 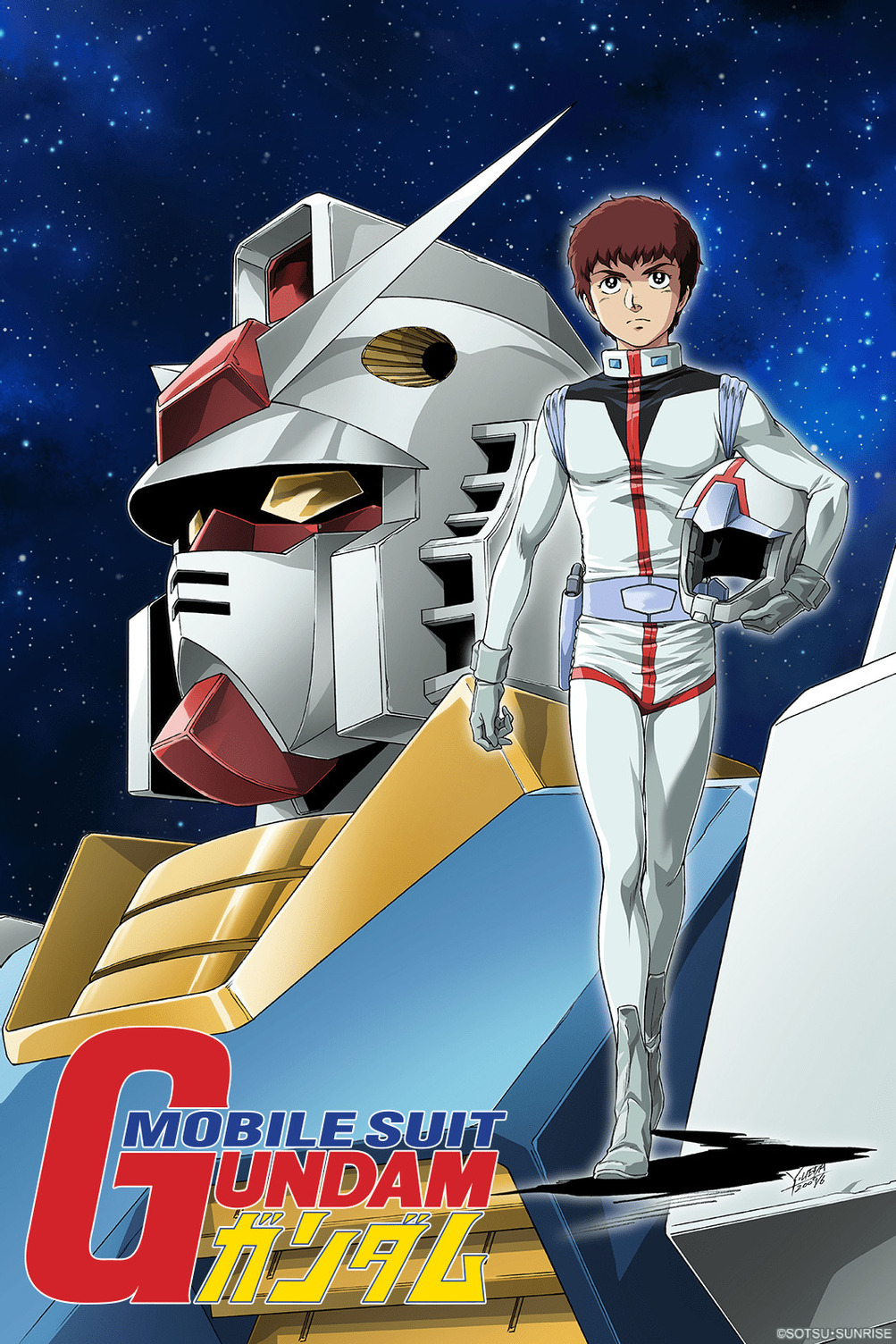 Universal Century 0079. The rebel space colonies of the Principality of Zeon launch a war of independence against the Earth Federation, using humanoid fighting vehicles called mobile suits to overwhelm the Federation Forces and conquer half of Earth's surface. Months later, the Federation has finally developed its own prototype mobile suits at a remote space colony. But when the colony suffers a Zeon surprise attack, these new weapons fall into the hands of a motley crew of civilians and cadets. Fate places a youth named Amuro Ray at the controls of the white mobile suit Gundam...