Forget Godzilla vs. Kong, Mechagodzilla Pikachu is All We Need 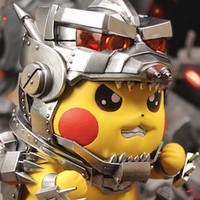 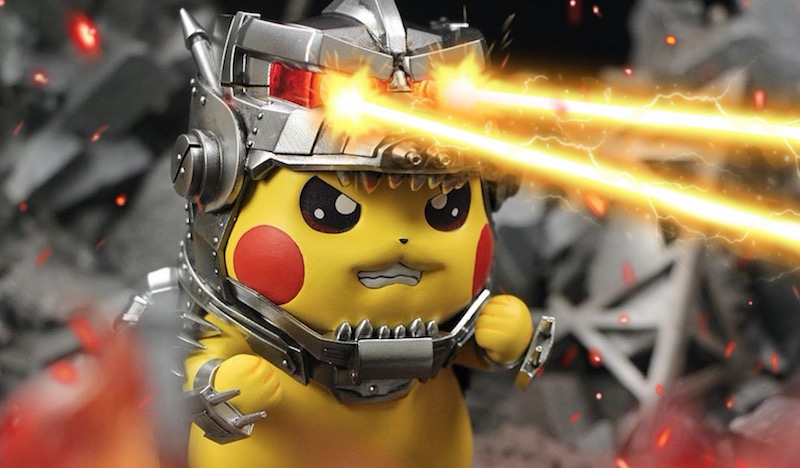 A trailer recently debuted for Legendary Pictures' ultimate showdown, Godzilla vs. Kong, but that's not the only colossal creature on the horizon. Even more important is a new Pikachu figure from Hard Shell Studios, which has the iconic Pokémon cosplaying as the metal monster known as Mechagodzilla.

Due out in Q3 2021 and up for pre-order now, the resin statue is priced at $103.99 before shipping fees. Mechagodzilla Cosplay Pikachu is limited to just 398 pieces, so those who think this statue is too awesome to miss out on might want to act soon.

Or you can just gaze at Pikachu's cosplaying might as Mechagodzilla in the pics below. 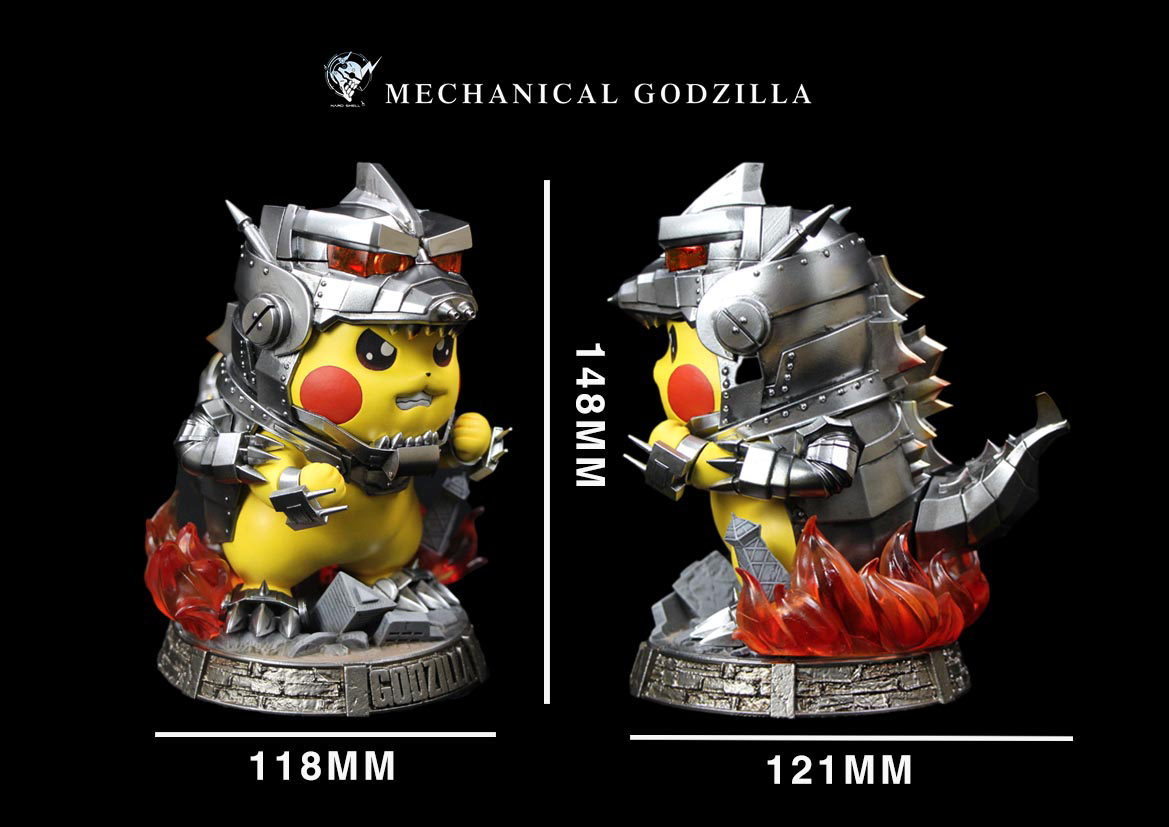 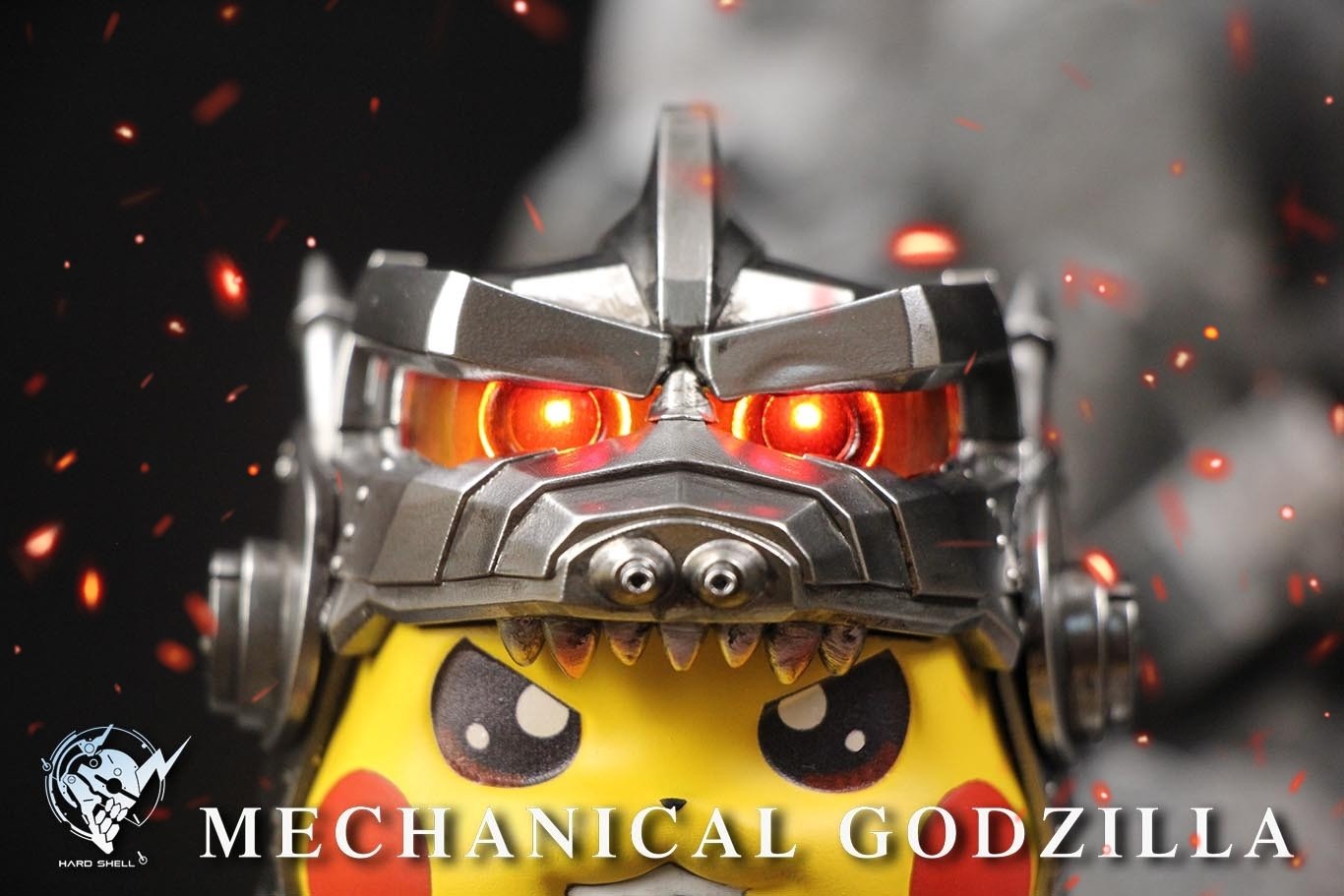 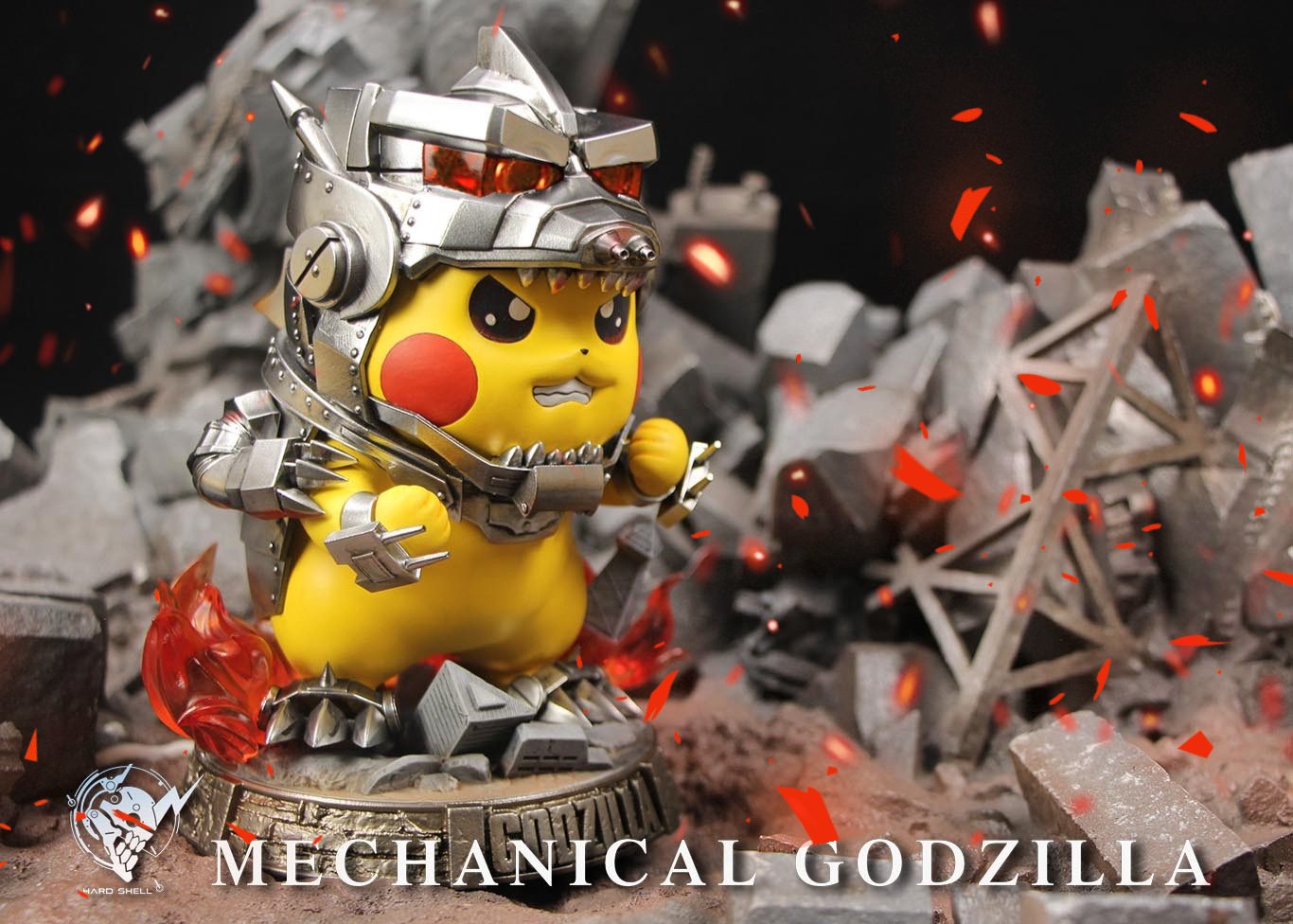 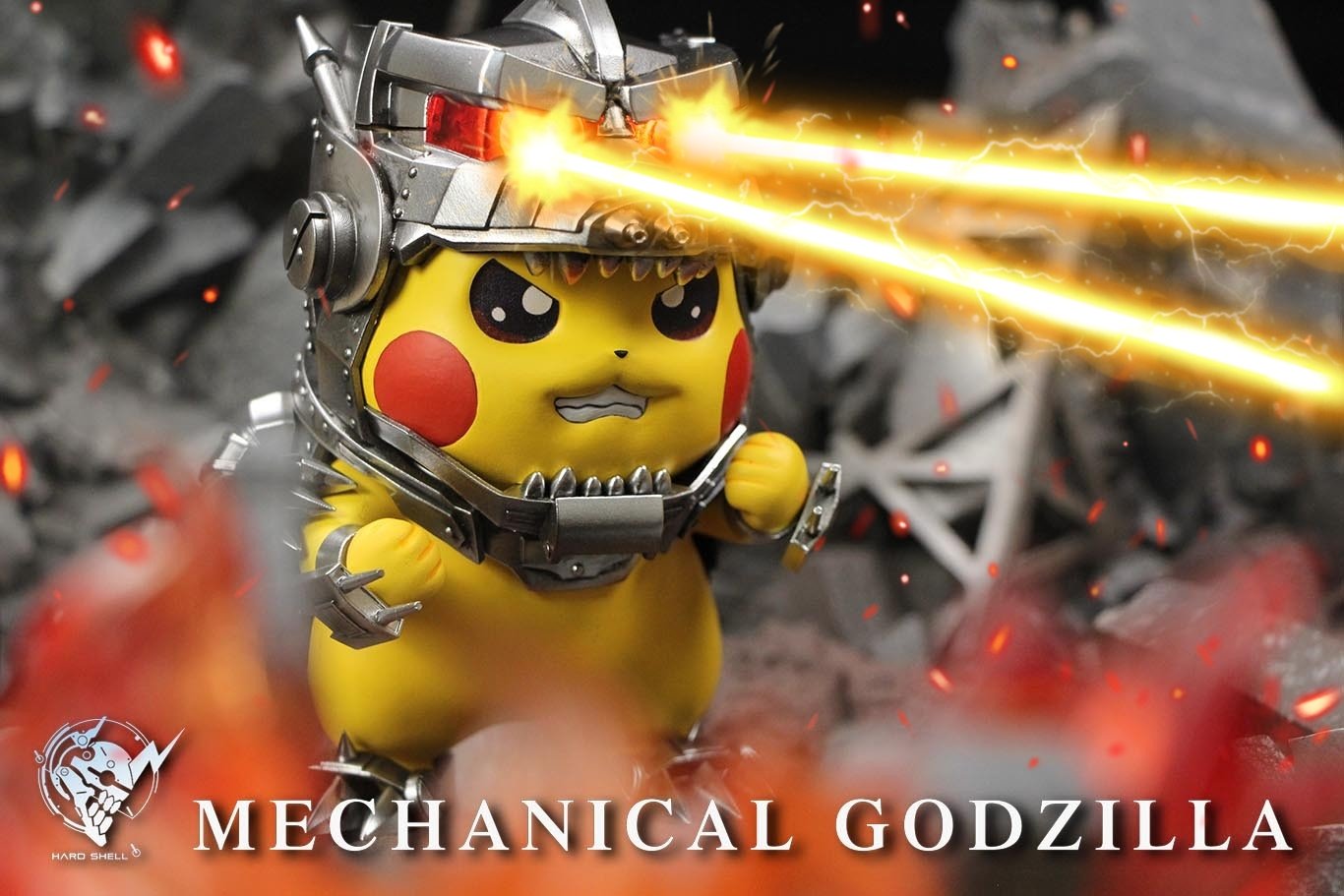 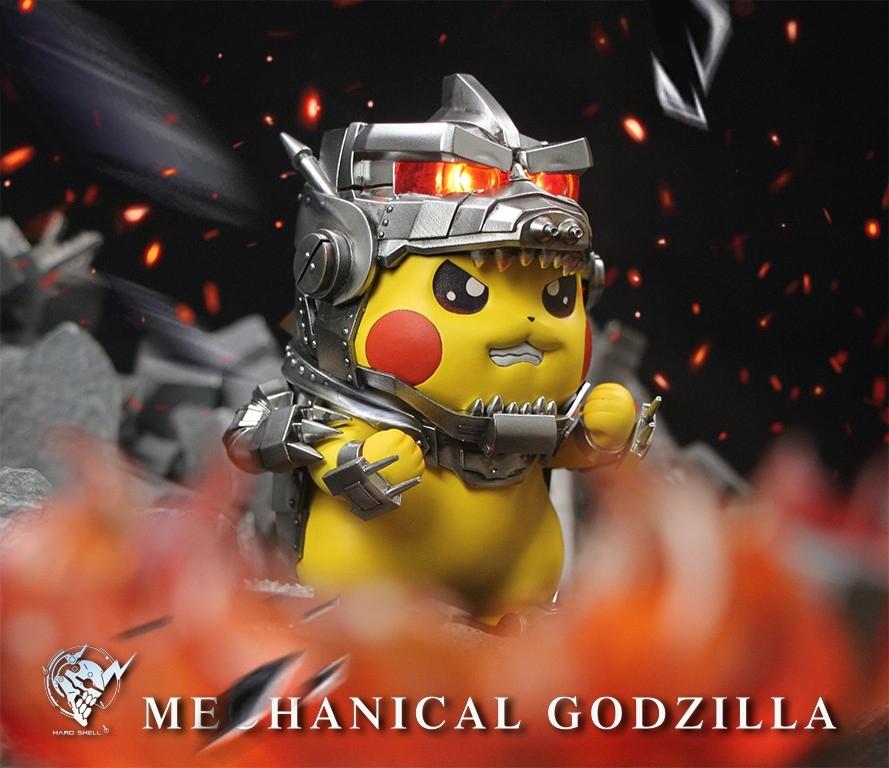 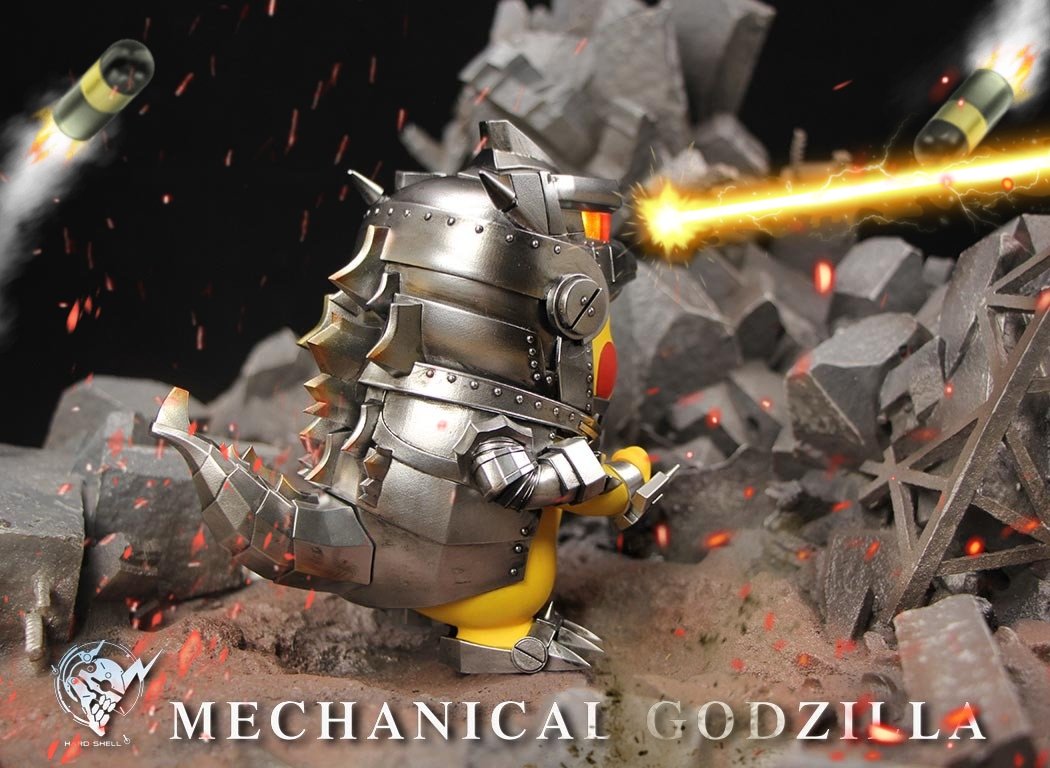 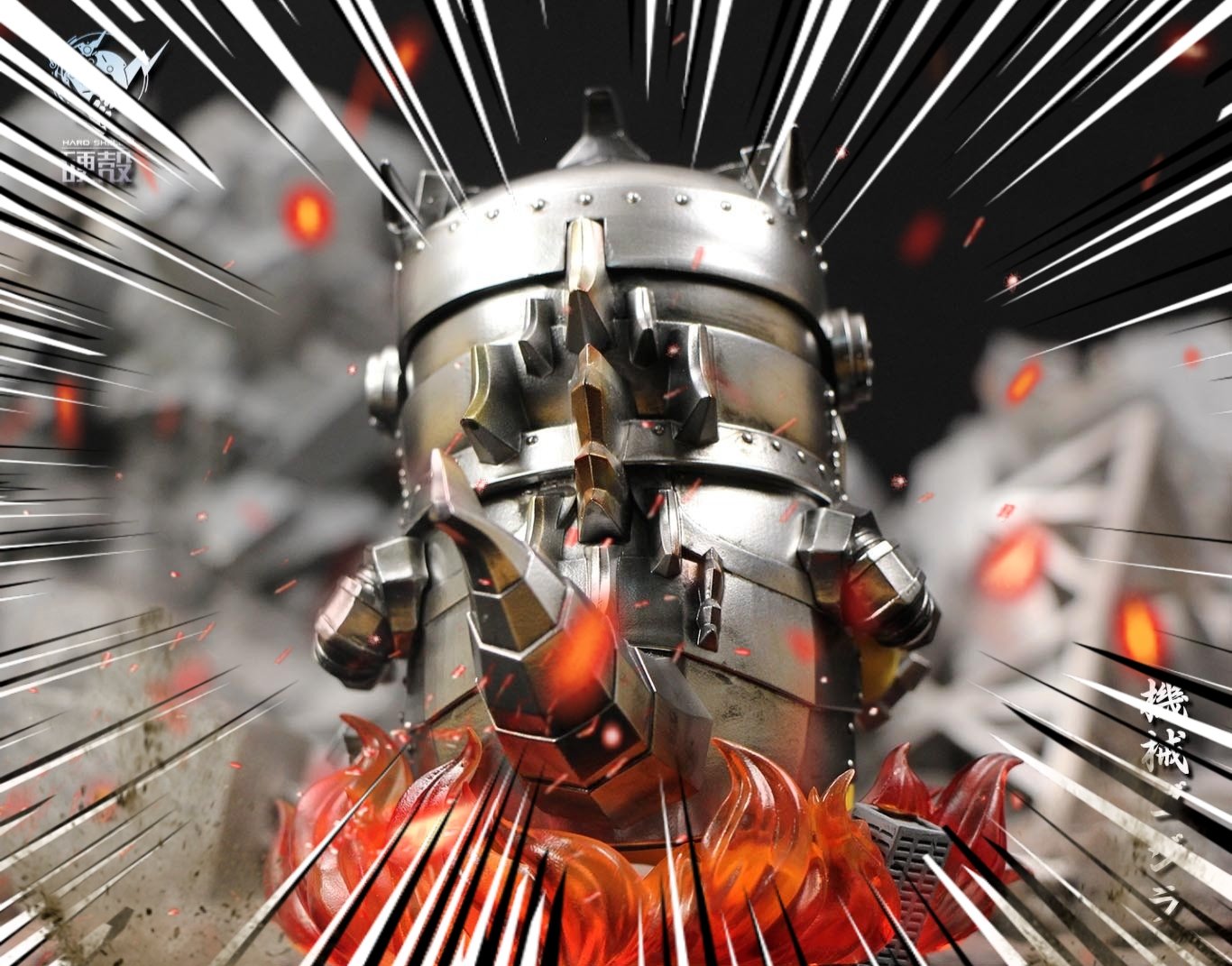 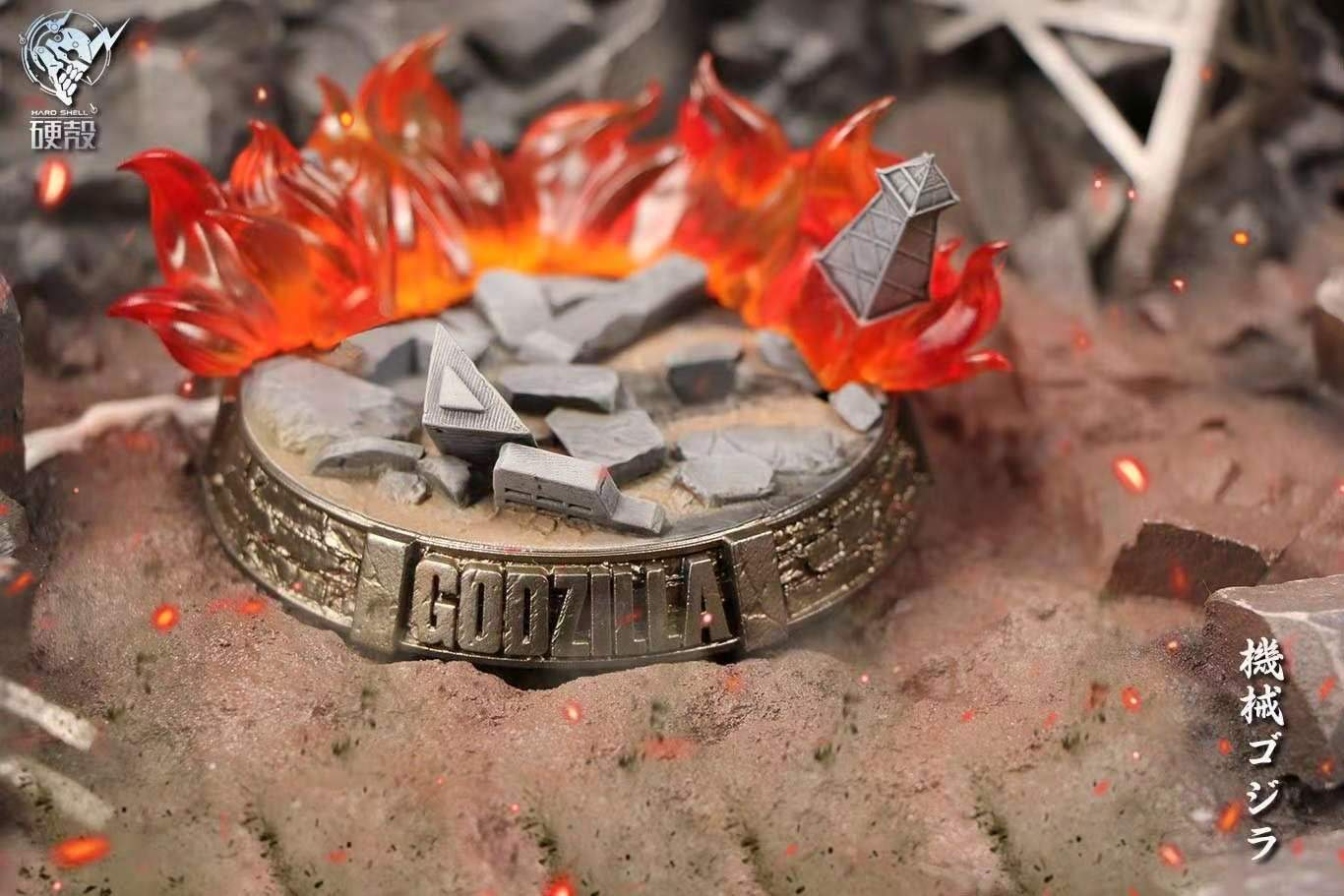 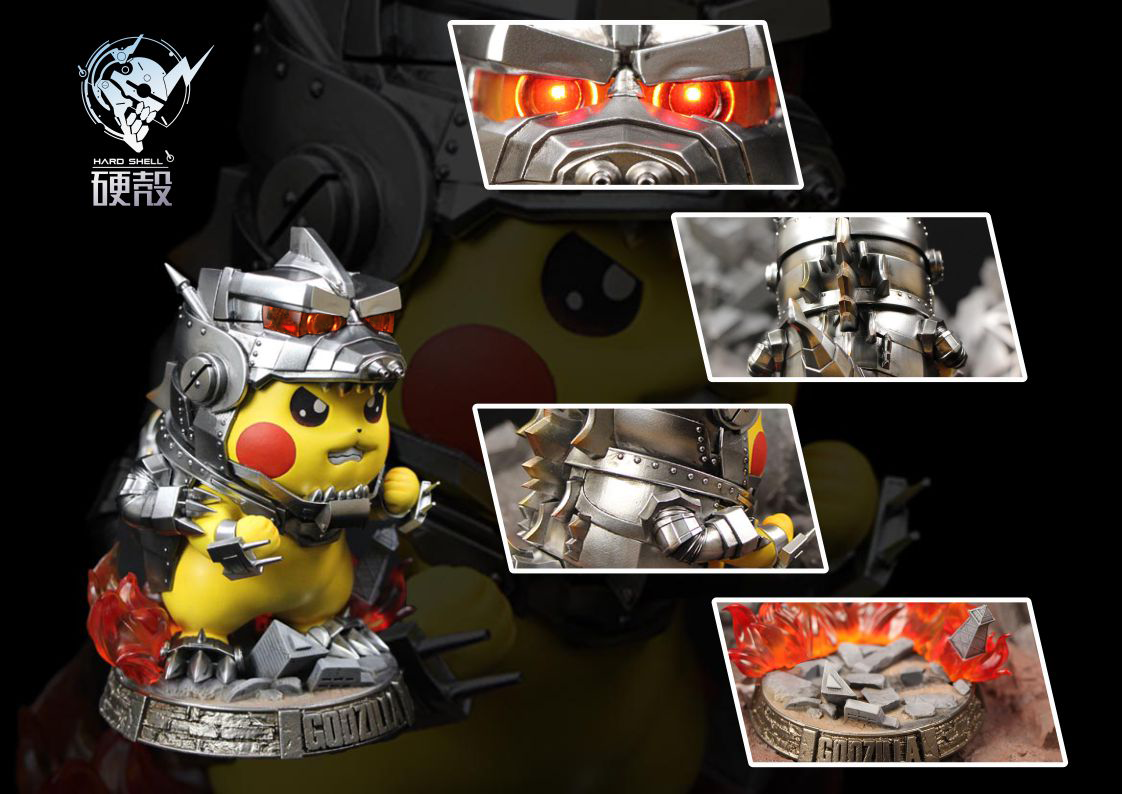