Her 11th single "EASY LOVE" will be released tomorrow 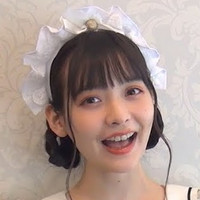 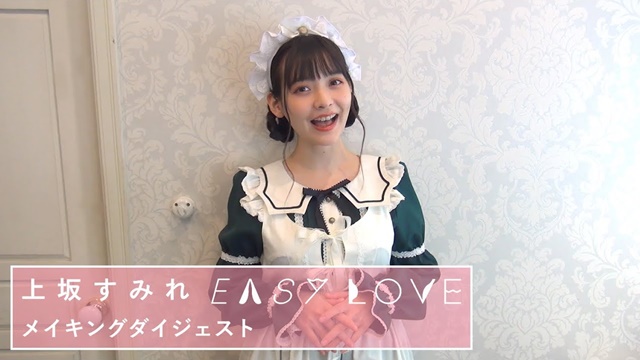 In addition to the music video itself, the official YouTube channel for voice actress / singer Sumire Uesaka has also  posted a five-minute behind-the-scenes clip of the MV shooting of her 11th single "EASY LOVE." In the MV, she appears as three different characters - a high school girl, a maid, and a hippie-style hitchhiker. You can see how the video of her changing one outfit to another was filmed.

Her 11th single is set to be released in Japan tomorrow, April 21, 2021. The pop tune is now featured as the OP theme for the ongoing TV anime adaptation of Nanashi's romantic comedy manga DON'T TOY WITH ME, MISS NAGATORO, in which she is also cast as its main heroine Nagatoro. A full length version of the behind-the-scenes clip will be included in the bonus DVD for the single's first press limited edition.

Her reaction to the MV: 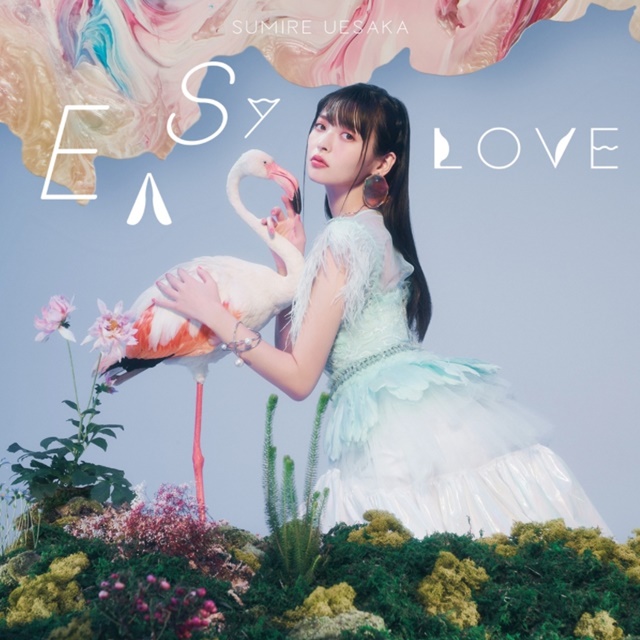 The TV anime DON'T TOY WITH ME, MISS NAGATORO premiered in Japan on April 10, 2021, and has also been simulcast on Crunchyroll to its members in North America, Central America, South America, Europe, Africa, Oceania, the Middle East, and CIS. 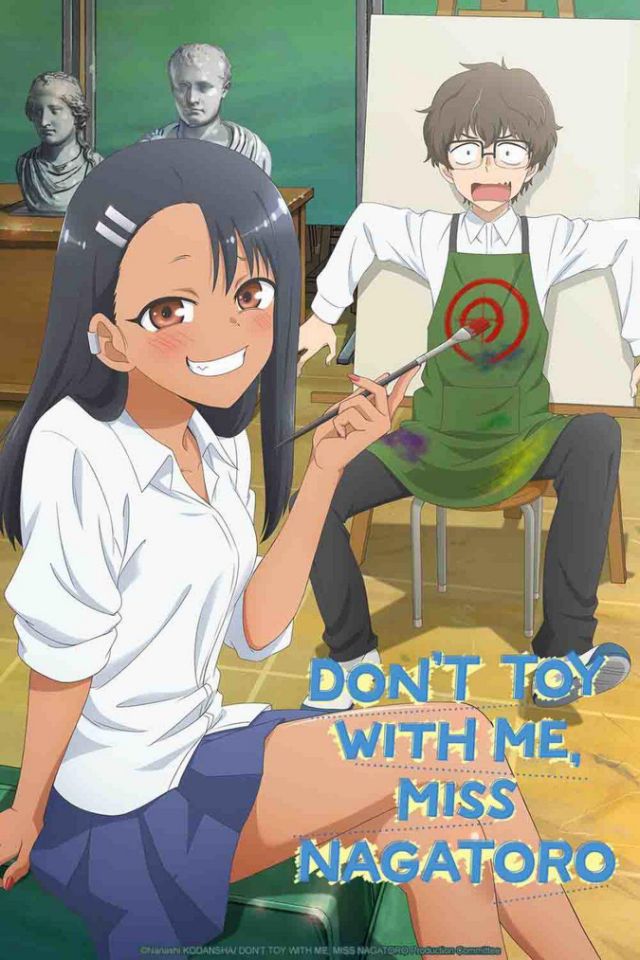