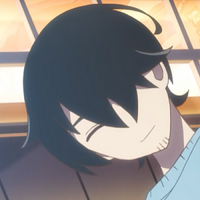 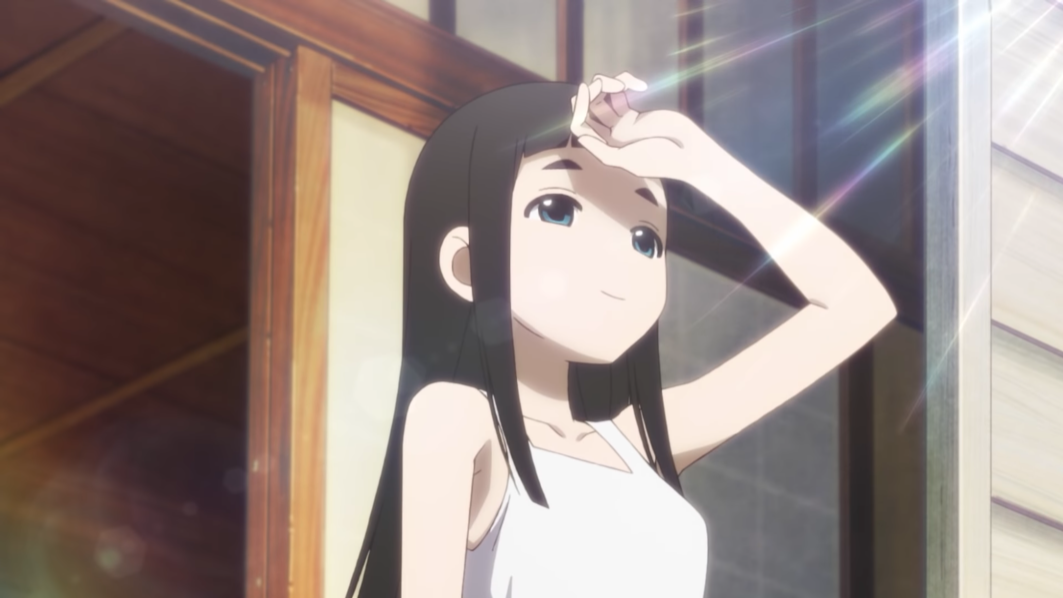 Can you keep a secret? A new preview video, a new key visual, and the theme song performers have all been revealed for the Gekijou-henshuuban Kakushigoto -Himegoto wa nan desuka- ("Kakushigoto the Movie: What is the Secret?"), an upcoming theatrical anime film that compiles the events of the 2020 Kakushigoto TV anime into movie form with new scenes and added footage.

The movie version of Kakushigoto will have the same opening and ending themes as the TV series: "Chisana Hibi" ("Tiny Ever Day") by flumpool and "Kima wa Tennenshoku" ("You are in Technicolor") by Eiichi Ohtaki. Additionally, Hime's mother - who did not appear in the TV series - will appear in flashback in the film version.

Funimation currently streams the 2020 Kakushigoto TV anime, and describes the story of the series as follows: 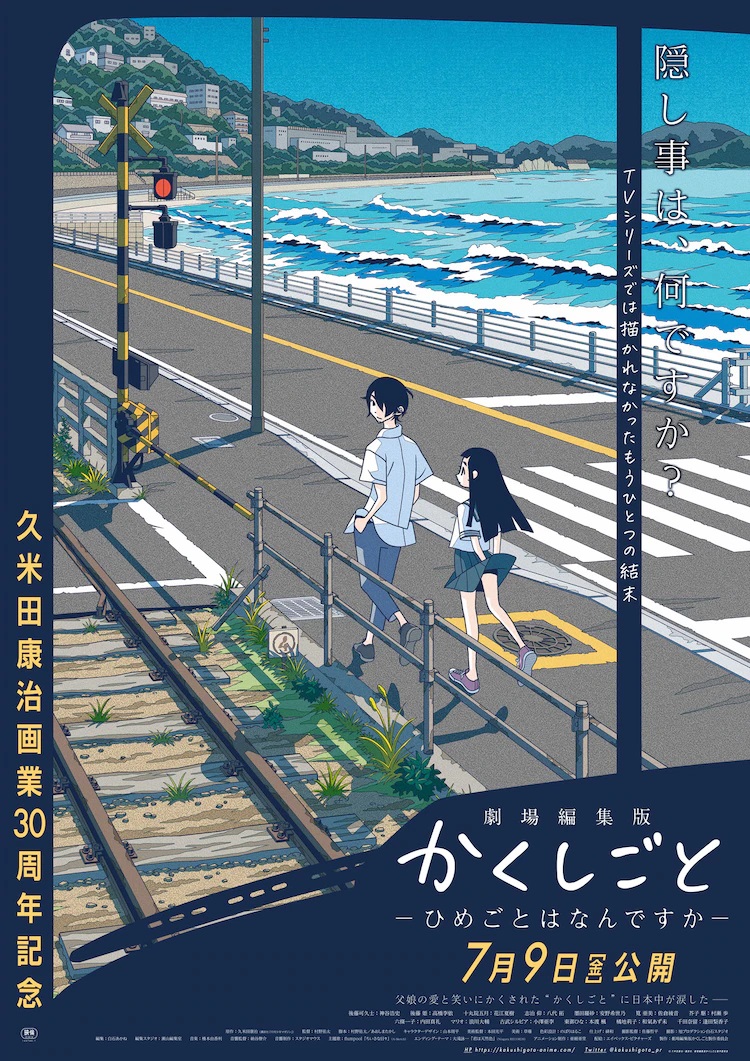 Like the 2020 Kakushigoto TV anime, the Kakushigoto theatrical anime film is directed by Yūta Murano and features animation production by Ajia-do Animation Works. The film is scheduled to hit theaters in Japan on July 09, 2021.