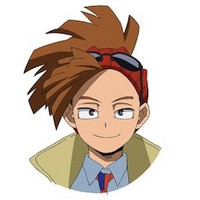 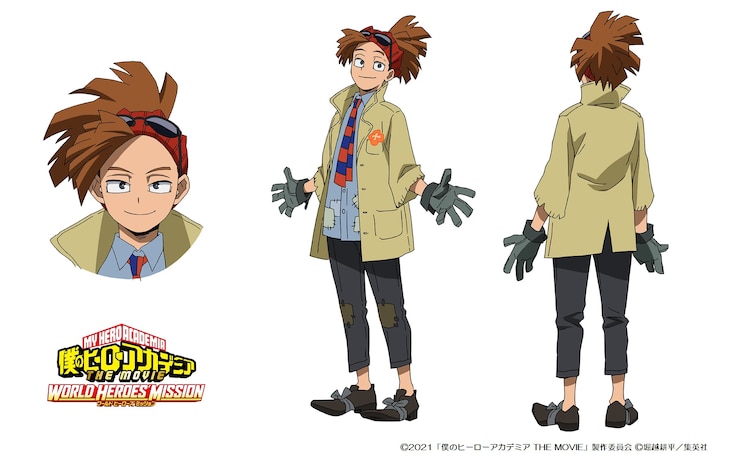 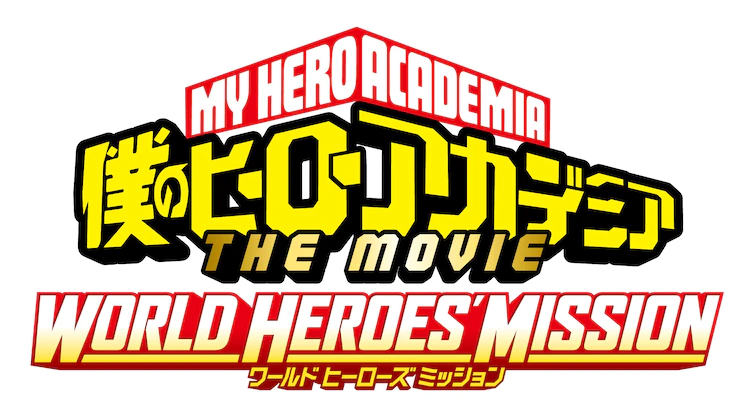 The character Rody Soul is a boy who lives in a trailer house close to where Deku, Bakugo, and Todoroki land to collect bombs set up by the terrorist group HUMANIZE, the group that aims to eliminate anyone with "Quirks", with Rody being described as reserved, unwilling to reveal his true intentions to anyone, and is said to not believe in heroes in spite of his carefree, humble demeanor. 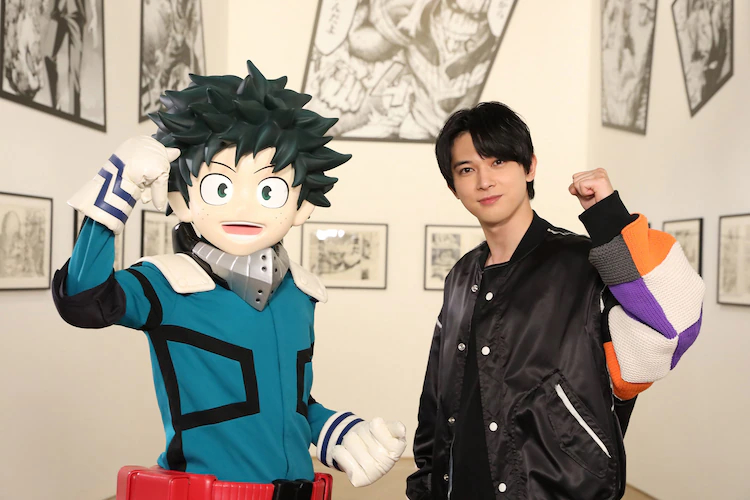 The film will open on August 6th in Japan with manga author Kohei Horikoshi handling original character design and general supervision, while Kenji Nagasaki is the film's director, the screenplay is by Yosuke Kuroda, main character designs by Yoshihiko Umakoshi, and music composition is by Yuki Hayashi.