2Bean or not 2Bean, that is the question 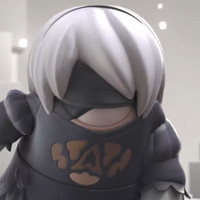 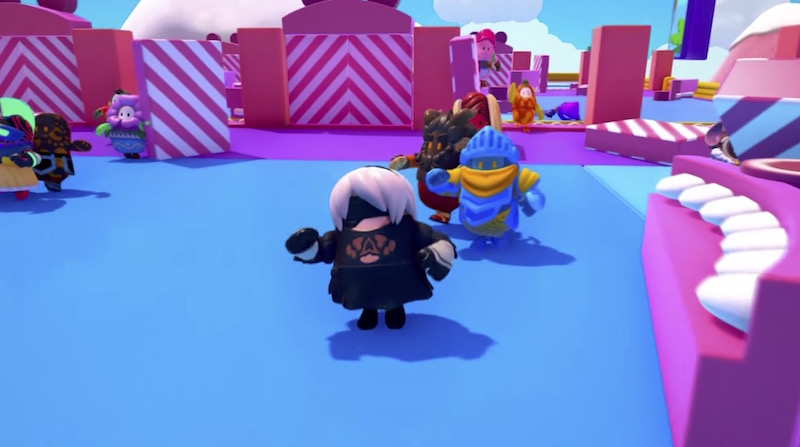 2B from NieR: Automata is officially 2Bean with the character's upcoming Fall Guys: Ultimate Knockout debut. The 2B collaboration costume launches in Fall Guys on June 18, and you can see the gameplay trailer below.

Fall Guys: Ultimate Knockout is currently available on PS4 and PC, with Xbox and Switch versions in the works.