Travis Touchdown is back on Switch this August 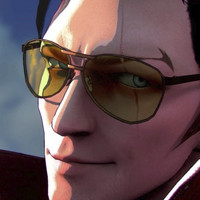 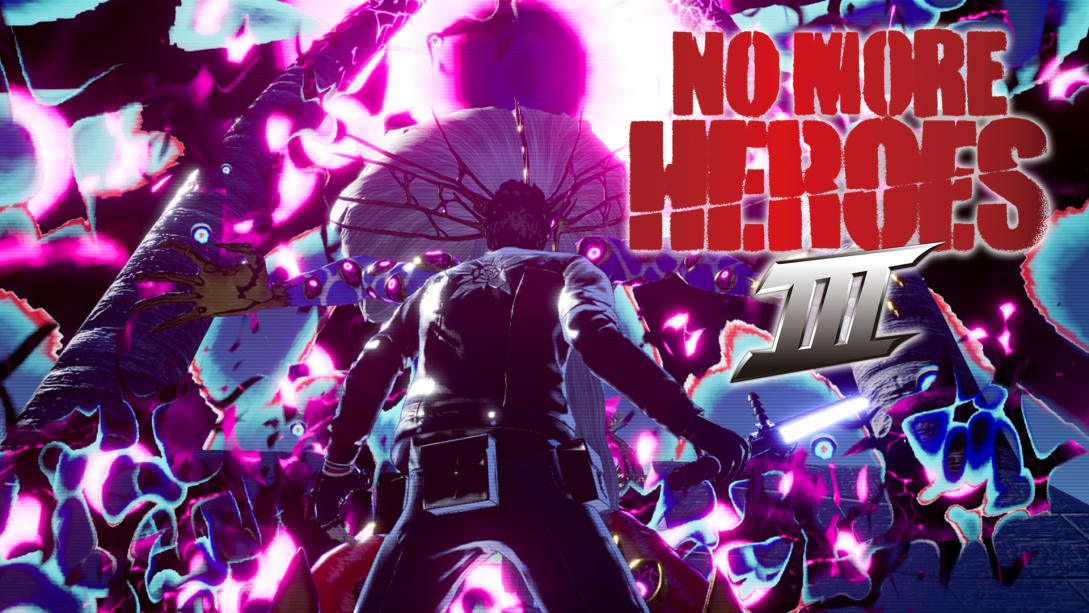 Travis Touchdown is bringing his Beam Katana to Switch in the grand return of the No More Heroes series proper—sorry, but Travis Strikes Again doesn't count—with No More Heroes III set to launch on August 27. If you've been looking for an extended preview, Marvelous and Grasshopper are here with a lengthy Japanese introduction trailer.

This one is age-restricted so you'll have to head to YouTube to watch:

If this has you in the mood for more, the first two No More Heroes games just launched on PC.