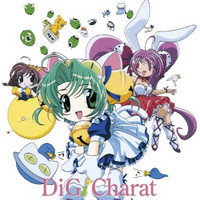 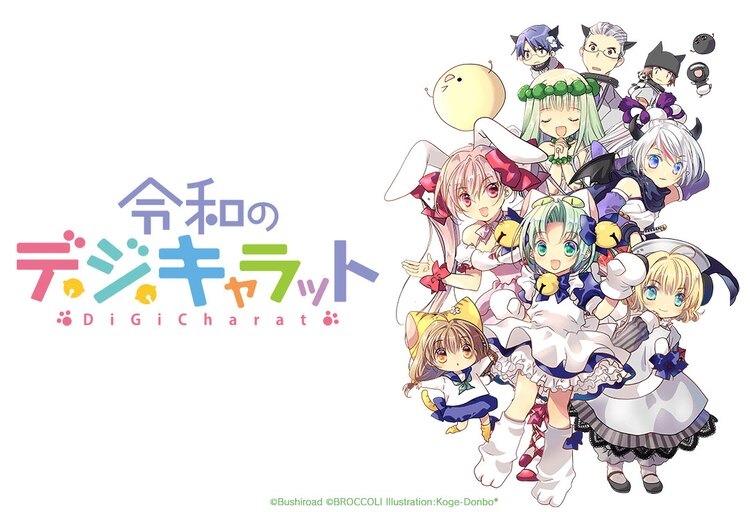 Broccoli and GAMERS' mascot franchise Di Gi Charat first kicked off in 1998, and it's getting ready to celebrate its 24th anniversary in 2022. Thus, the Reiwa no Di Gi Charat project has begun, and the first item out the gate is a new mini anime from LIDEN FILMS. 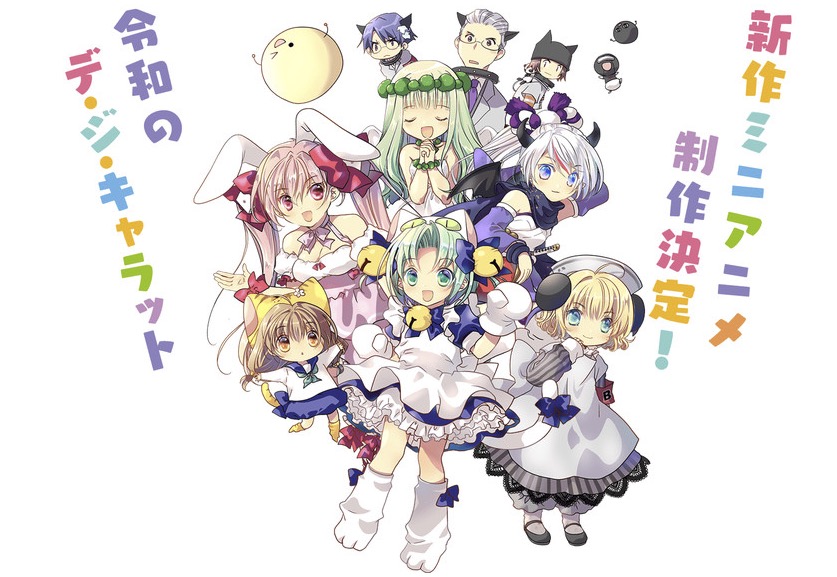 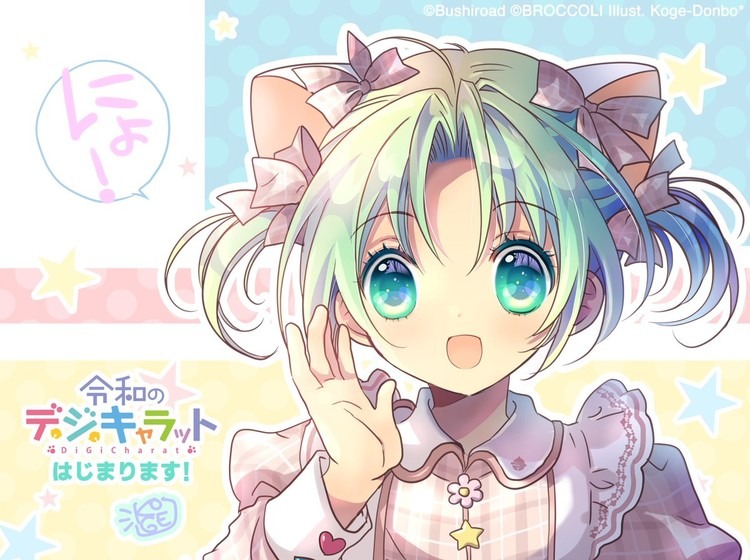 Stay tuned for more as we get closer to the anniversary!