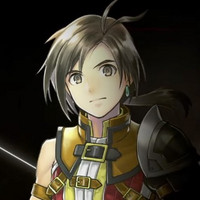 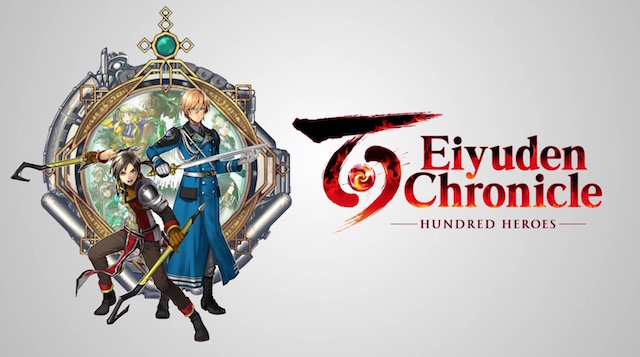 Coming out of Rabbit & Bear Studios and developer Yoshitaka Murayama (Suikoden I & II), JRPG Eiyuden Chronicle: Hundred Heroes made its debut on Kickstarter and quickly became the top-funded game of 2020 on the platform. An update came through this weekend during the Xbox E3 showcase, lining up the game for a 2023 launch on PS4, PS5, Xbox One, Xbox Series X|S, and PC.

Hundred Heroes will also be available on Xbox Game Pass on day one. Prior to that, though, there will be a little something to tide players over in the meantime. A town-building companion action-RPG called Eiyuden Chronicle: Rising is set in the same world and tells the pre-war stories of some of the main game's characters. Complete with fast-based combat and 2.5D platforming, Eiyuden Chronicle: Rising is due out in 2022.