Mario + Rabbids Returns in 2022 with Sparks of Hope on Switch

Lumas fuse with Rabbids and Rosalina is back in the mix 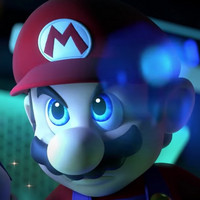 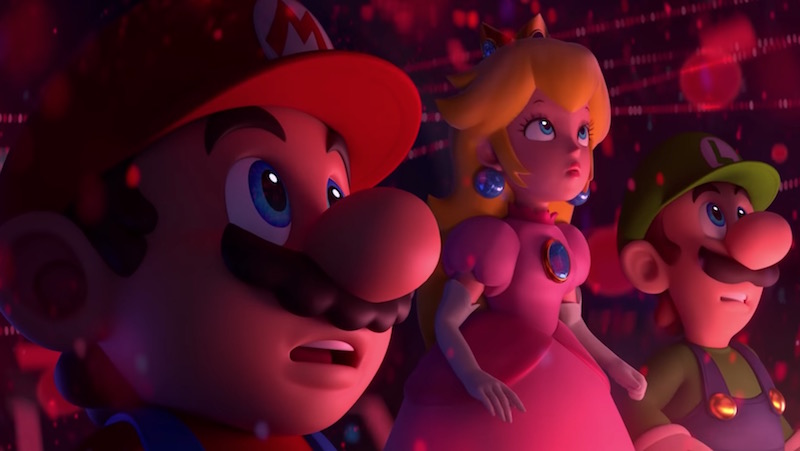 Ubisoft made a bunch of reveals during its Ubisoft Forward E3 event yesterday, including the return of Mario + Rabbids. The new Super Mario Galaxy-tinged entry, titled—Mario + Rabbids: Sparks of Hope—features bizarre fusions between Lumas and Rabbids, a Rabbid Rosalina, and more tactical gameplay. It's currently set for Switch sometime in 2022, and you can see the cinematic trailer and a gameplay preview below.

Look for more on this one as we get closer to the 2022 launch.

Ubisoft has been in the news over the past year for less favorable reasons, including allegations of workplace harassment. CEO Yves Guillemot previously released the results of a survey indicating that 25 percent of employees had experienced this misconduct in some form, and investigations and legal proceedings have been underway since. There has been little reported change and no major repercussions for the company since these issues have come to light.