Get an early look at the new season! 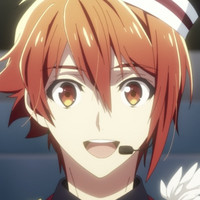 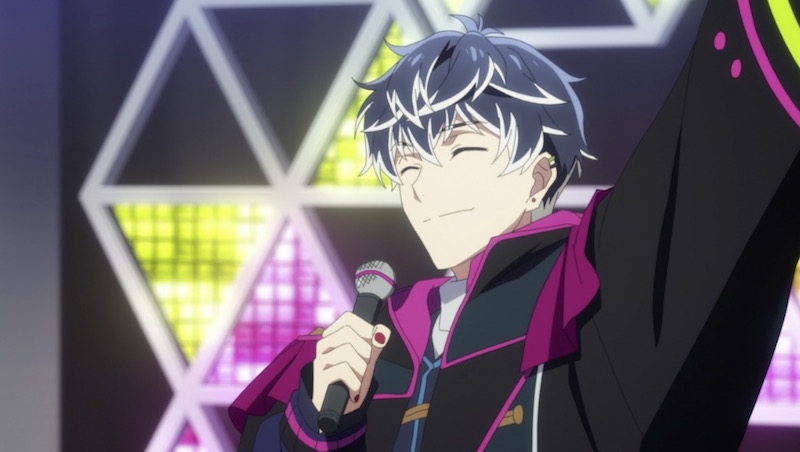 The new season of the IDOLiSH7 anime is on the way this July, and Crunchyroll has an early look starting today. The first episode of IDOLiSH7 Third BEAT! is officially live, so dive into the simulcast and get ready for more this summer. 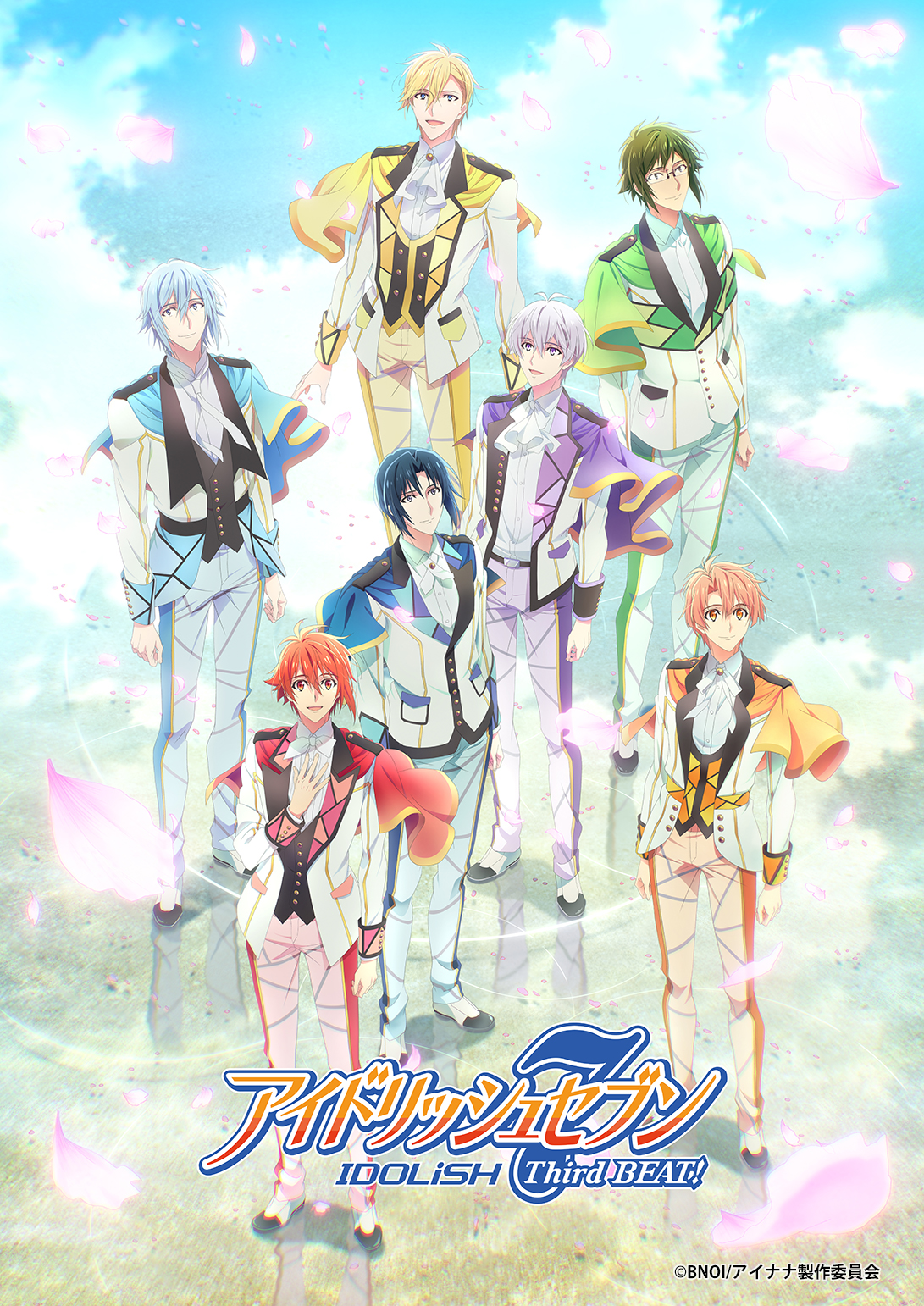 FEATURE: Was bisher in That Time I Got Reincarnated as a Slime Staffel 2 geschah!