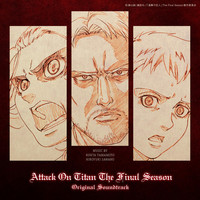 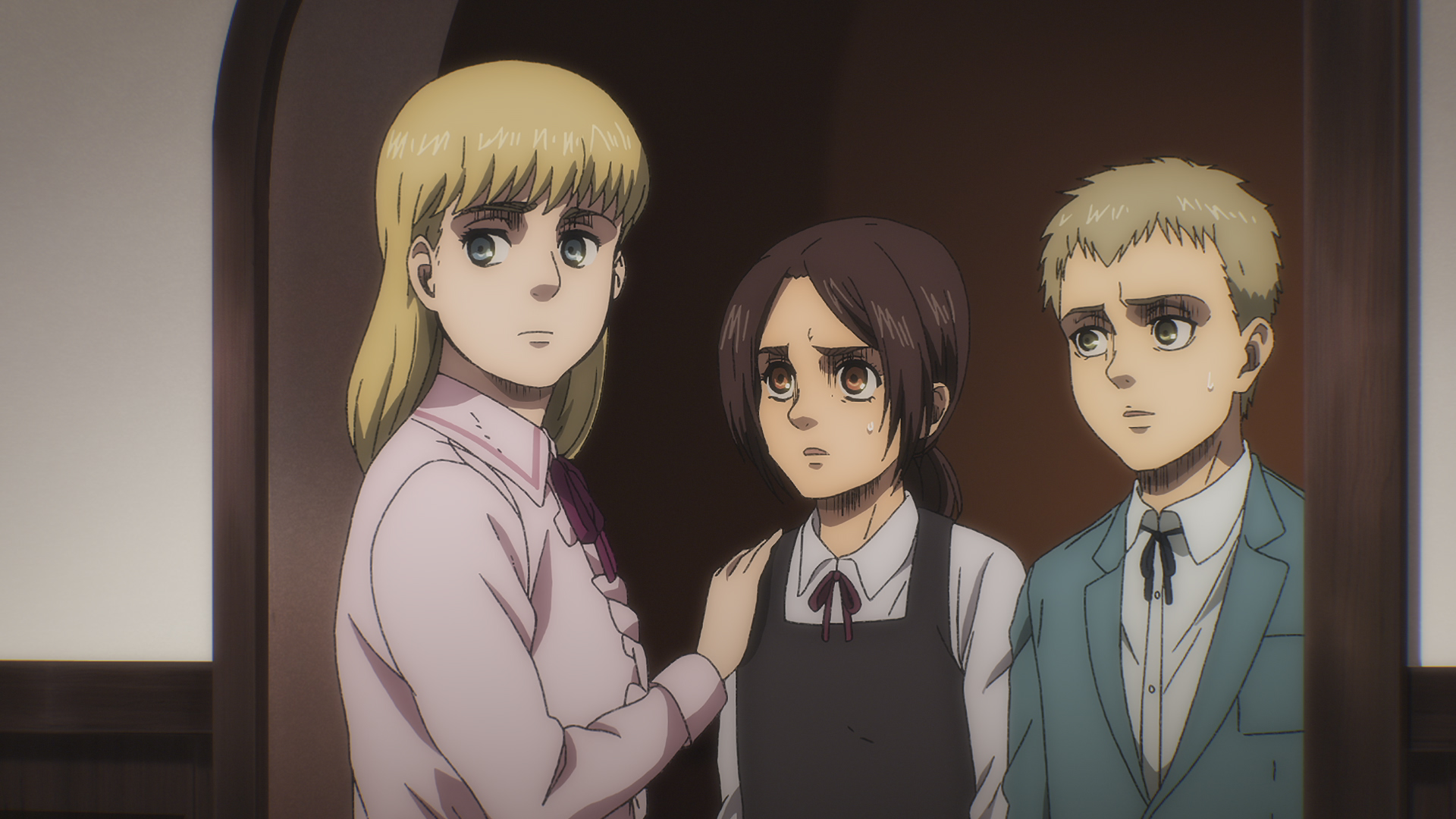 The music of Attack on Titan is being celebrated in a couple ways in Japan, including an orchestra concert this summer. The performance is set to be held in Kanagawa at the Pacifico Yokohama National University Hall on August 22, complete with composers Hiroyuki Sawano and Kohta Yamamoto in attendance.

Among the special guests will be Aimee Blackschleger, Eliana, Laco, and mpi. Those who purchase the first Blu-ray/DVD volume of Final Season—which hits shelves in Japan on July 7—will get an application for priority concert ticket sales, which will be accepted from July 7 to 20. Lottery results will be announced at 7:00pm Japan Time on July 23.

On the topic of Titan music, the Attack on Titan Final Season Original Soundtrack is set to launch on June 23. Check out the newly revealed jacket illustration below. 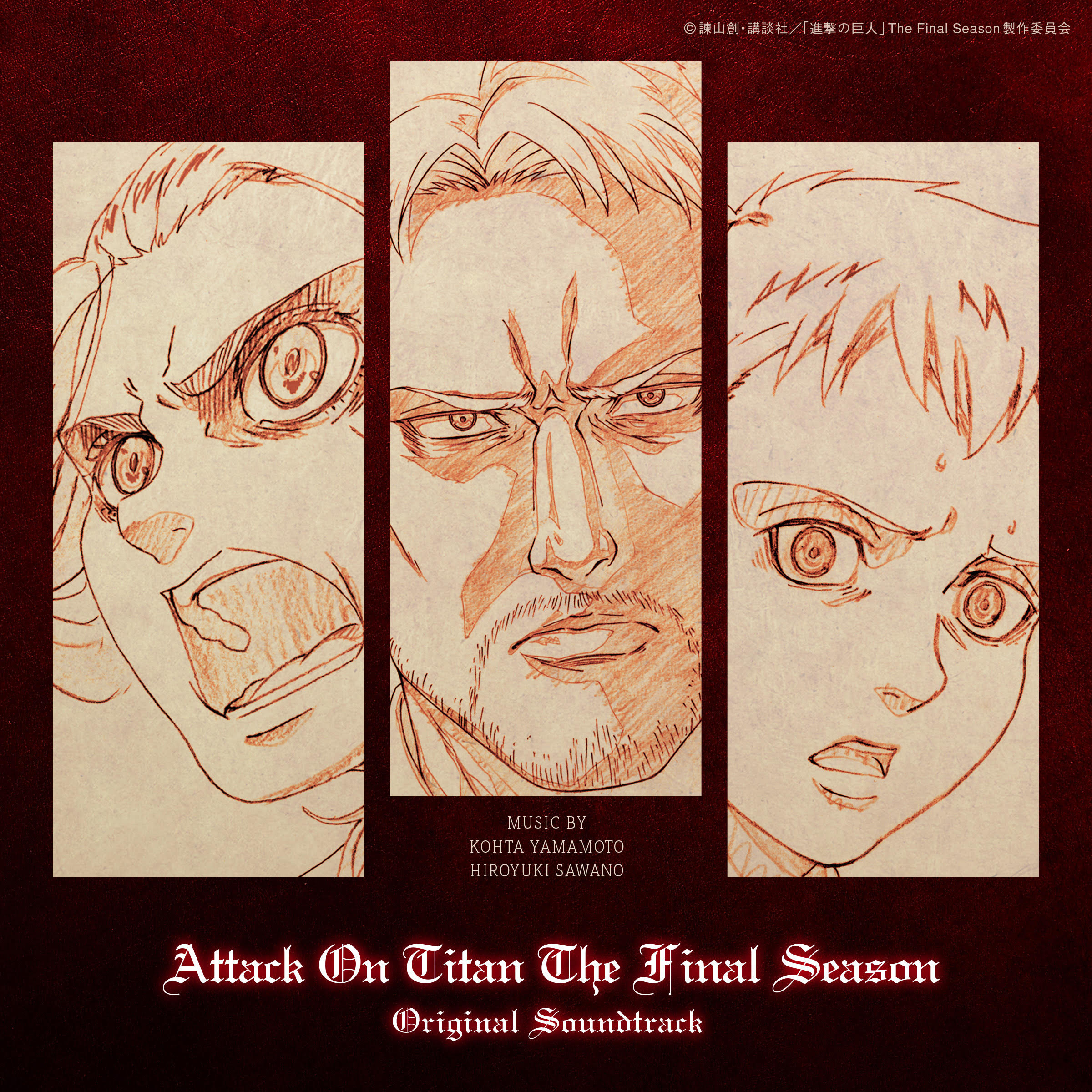 In addition to the retail release, the OST will be available digitally on Spotify and Apple Music, and you can hear a sample below.

Attack on Titan Final Season will return with episode 76 this winter. Also, check out our interview with Hiroyuki Sawano if you haven't had a chance yet!