Kochira, Haha Naru Hoshi Yori is in the works for PS4 and Switch 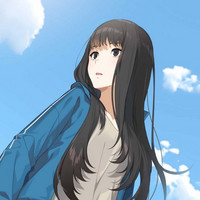 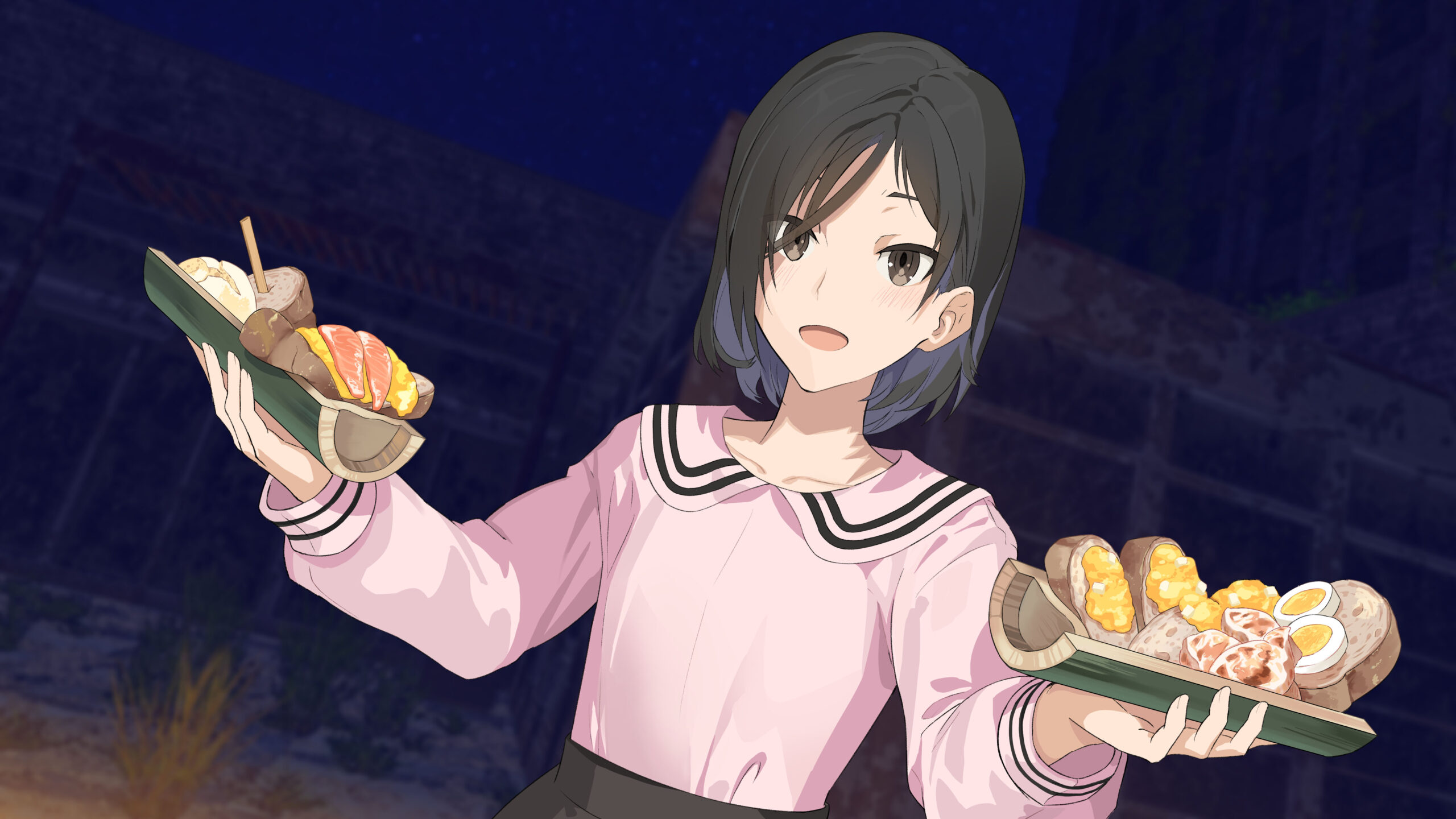 A new yuri visual novel is on the way from publisher Nippon Ichi Software and developer Daisyworld, and the first details have been revealed. Kochira, Haha Naru Hoshi Yori is on the way to PlayStation 4 and Switch in Japan, with a release date currently set for October 28.

Naotaka Ueki is directing the yuri adventure, Gen Sugunuma is producing, and Yuu Akinashi is on character designs. The story follows Kanako and five other girls, who wake up one morning on a cruise ship. The catch is that there are no traces of others on board and the only memories they have is their names and the fact that they were on vacation together.

Here's a look at the girls who will be exploring the empty ship, which suddenly makes the following announcement over its PA: “We are terribly sorry, but due to engine problems, this ship will seize sailing for a while. A rescue crew will arrive in one week.”

However, after that first week, a rescue crew never arrives, so it's up to them to find a solution. When they reach a door that leads outside of the ship, what they discover is an Ikebukuro in ruins, completely reclaimed by nature, kicking off a struggle for survival and a natural deepening of bonds between the six girls. 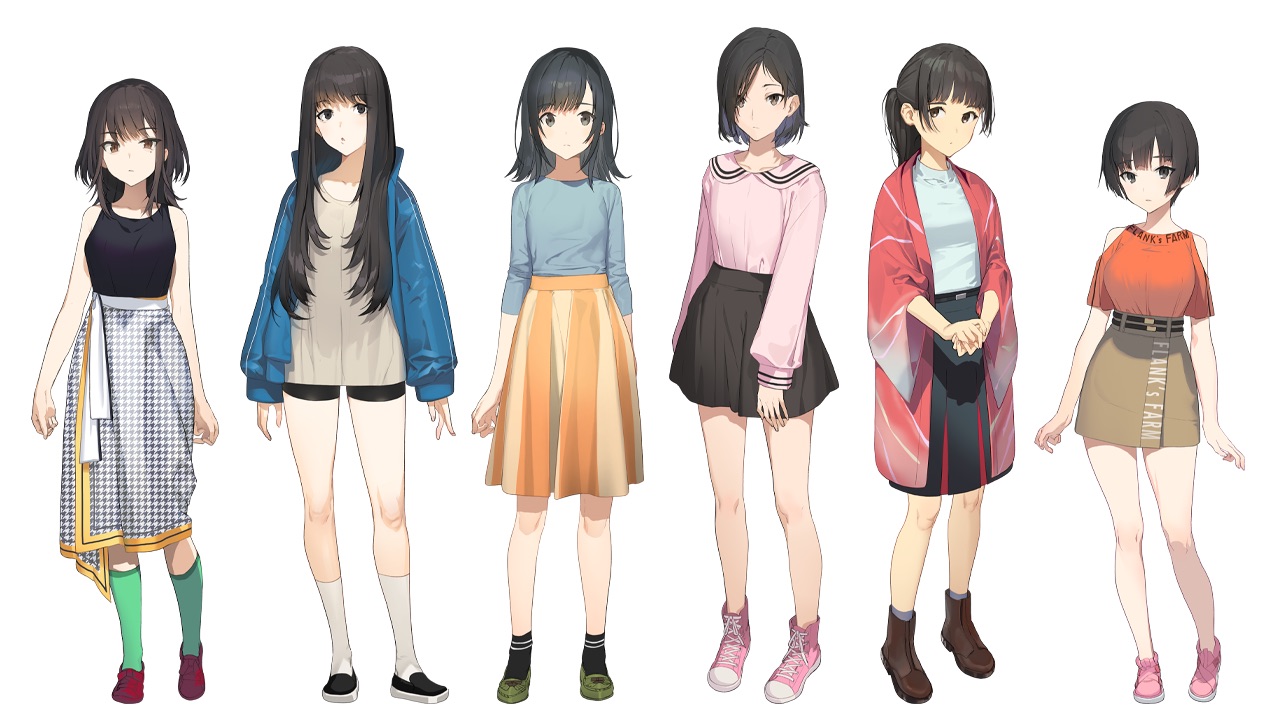 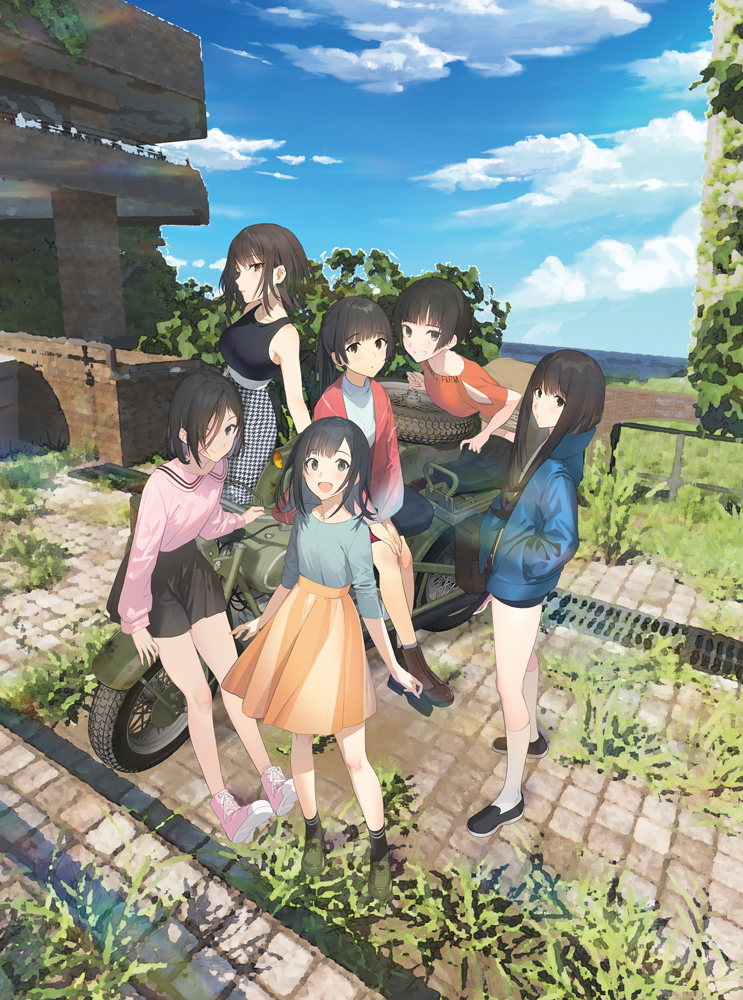 Players will have to dive in to discover the mysteries behind this ruined Ikebukuro and help the girls survive along the way. There's currently no word on a western release.