The hololive god dog had a special live for viewers 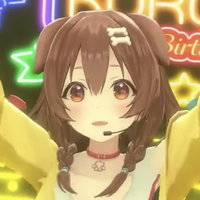 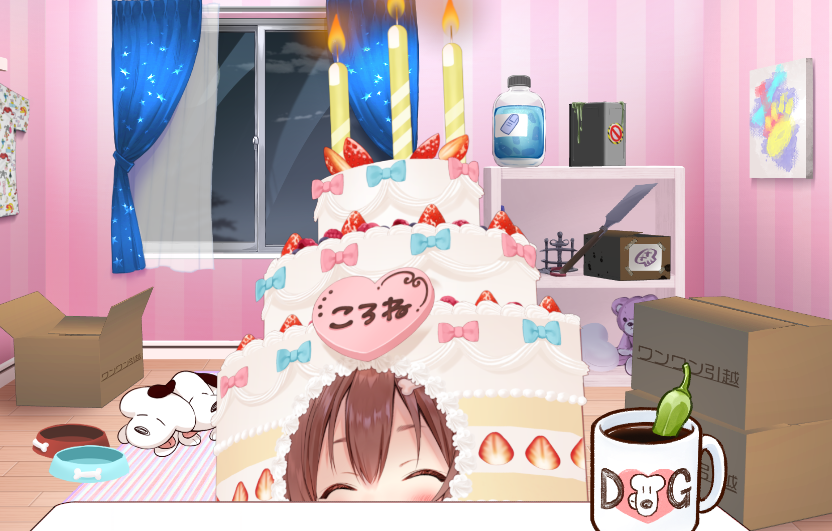 October 1 marked the day of birth of the world's most popular god doggo and hololive VTuber Korone and the world celebrated. The doggo herself put on a live show for her fans where she debuted a brand new full 3D outfit, while SEGA Japan, and more specifically the Japanese Sonic account, slowed down to gift the doggo a cake, and fans rented bus advertising.

Sonic celebrating Korone's birth (with Korone both surprised and excited by it!):

Korone debuted on April 13, 2019, as part of hololive GAMERS, starting out as a shy character. She has since come out of her shell and her infectious bubbly personality has been a hit amongst her fans, which are nicknamed Korone Suki (Korone Love). The doog's profile on hololive introduces her as such:

"G'morning! Fingers! Give me your fingers!!"

The dog from a random bakery. She likes to play games when she has free time while watchdogging.