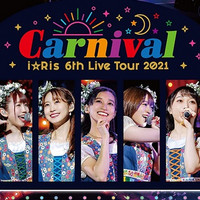 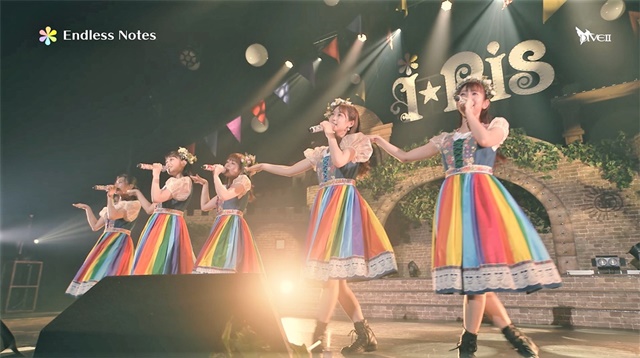 The official YouTube channel for the five-member voice actress idol unit i☆Ris has posted a ten-minute digest of their latest live DVD/Blu-ray "i☆Ris 6th Live Tour 2021 ~Carnival~" to be released on October 27, 2021.

The disc includes their latest concert tour "i☆Ris 6th Live Tour 2021 ~Carnival~" held from April 2021, which was their first national tour after one of its six founding members, Azuki Shibuya, left the unit in the end of March 2021. The tour was originally planned to be held soon after the release of their fourth album "Shall we☆Carnival" in March 2020, but was postponed due to the COVID-19 pandemic. This digest clip introduces all 17 songs performed in the tour, including their latest 20th single song "Summer Dude," in ten minutes. 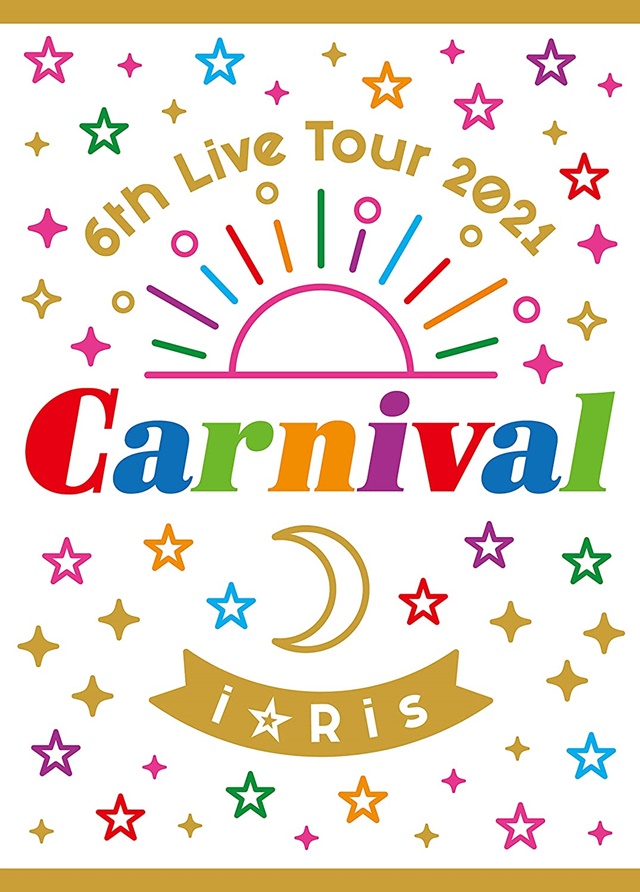 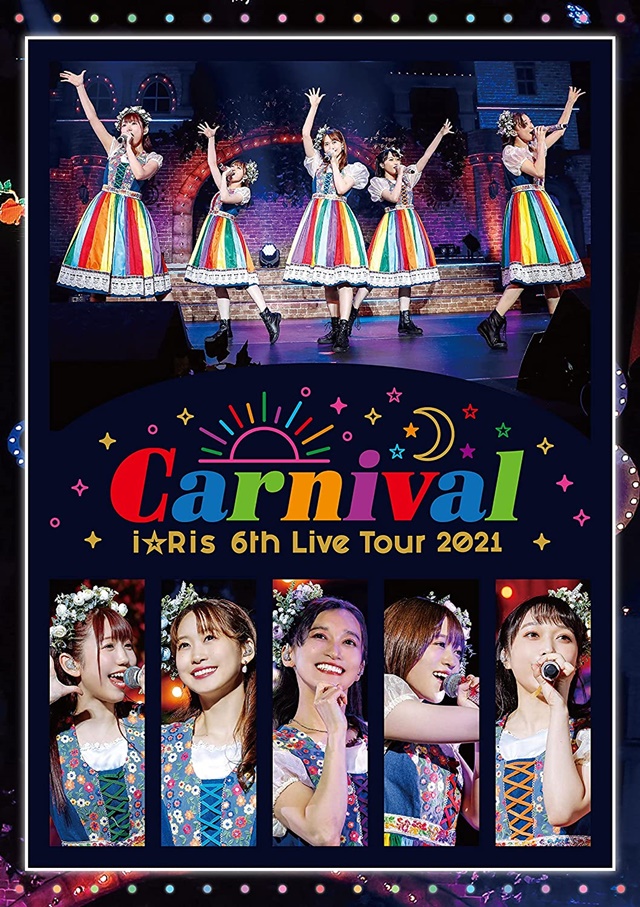 Meanwhile, their next concert "i☆Ris 9th Anniversary Live ~Queen's Message~" is scheduled to be held at Makuhari Messe Event Hall on November 7, 2021, the ninth anniversary day of their debut. General ticket sales starts from 10:00 a.m. today on November 16 (JST).