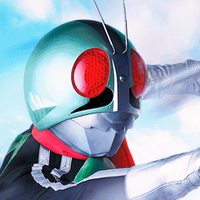 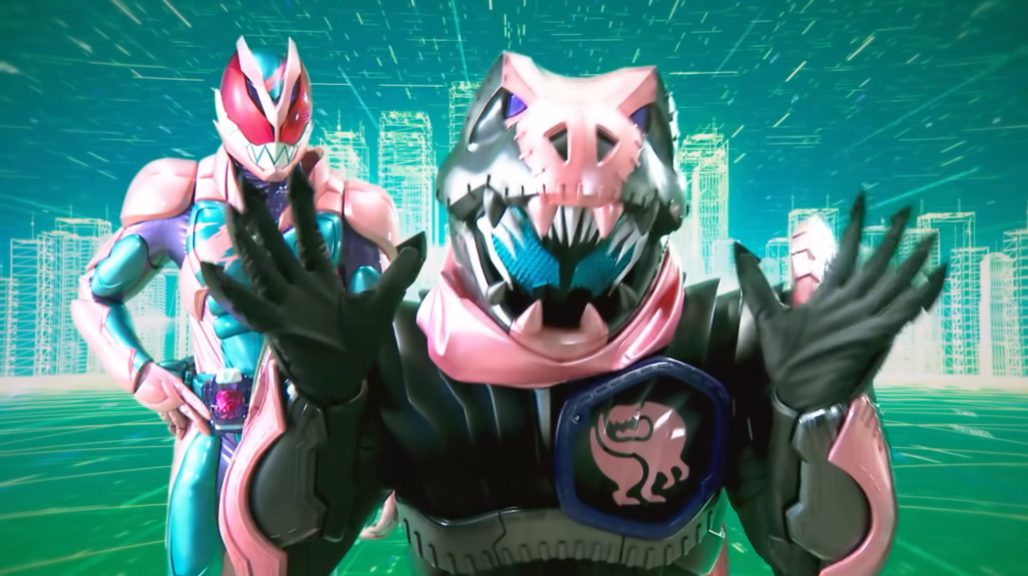 A new teaser trailer has been published for Kamen Rider Beyond Generations, an upcoming live-action tokusatsu film that celebrates the 50th anniversary of Toei and Ishimori Productions' long-running superhero series by promising a story that spans from 1971 all the way to 2051.

The teaser traller (above) features Kamen Rider Revi and Kamen Rider Vice from the currently broadcasting Kamen Rider Revice. In the teaser, Vice claims to be the main character and attempts to spoil the movie, before Revi stops him and apologizes for his grand-standing behavior.