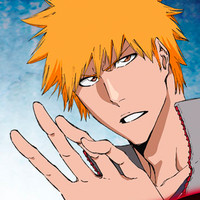 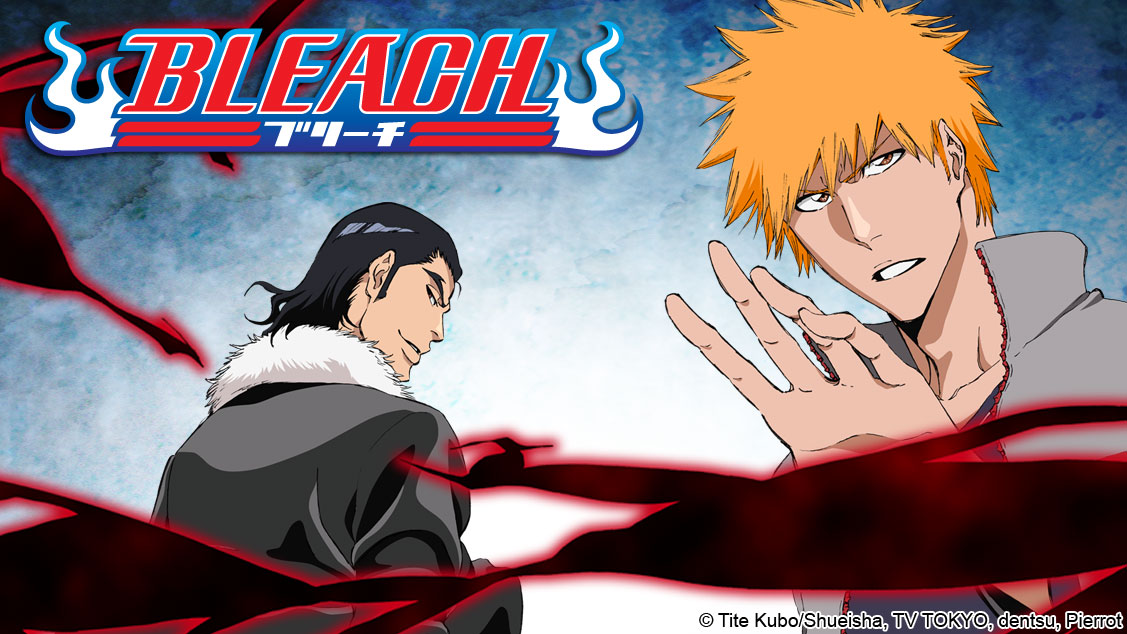 After revealing that Bleach will be getting a special live-streamed only stage at Jump Festa 2022 for the TV anime adaptation of the Thousand-Year Blood War arc, it was further revealed today that the "Super Stage EX 'BLEACH'" will show off the first trailer and first visual for the series. To present the first look at the upcoming TV anime, Ichigo's voice actor Masakazu Morita, Ruika's voice actor Fumiko Orikasa, and Ishida's voice actor Noriaki Sugiyama will be joining the stream.

Joining the voice actors from the original Bleach TV anime series will be Weekly Shonen Jump editor Shu Murakoshi, who was also a producer on BURN THE WITCH as well as Yoshiyuki Hirai from the comedy duo America Zarigani as the MC of the stream.

Tite Kubo's sword-fighting battle action manga Bleach was serialized in Shueisha's Weekly Shonen Jump from August 2001 to August 2016. Even after its conclusion, the series continues to enjoy strong popularity around the world. As part of the manga's 20th-anniversary project, the anime adaptation of the manga's final arc was announced back in March 2020, with confirmation that it'll be a TV anime series in the lead up to Jump Festa.

"Super Stage EX 'BLEACH'" will be streamed live on December 18 at 6 PM JST as part of the Jump Festa 2022 celebrations. The original Bleach TV anime is available to stream right here on Crunchyroll alongside Kubo's spin-off series BURN THE WITCH.