The first OAD comes online at 3 AM PST 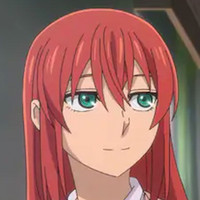 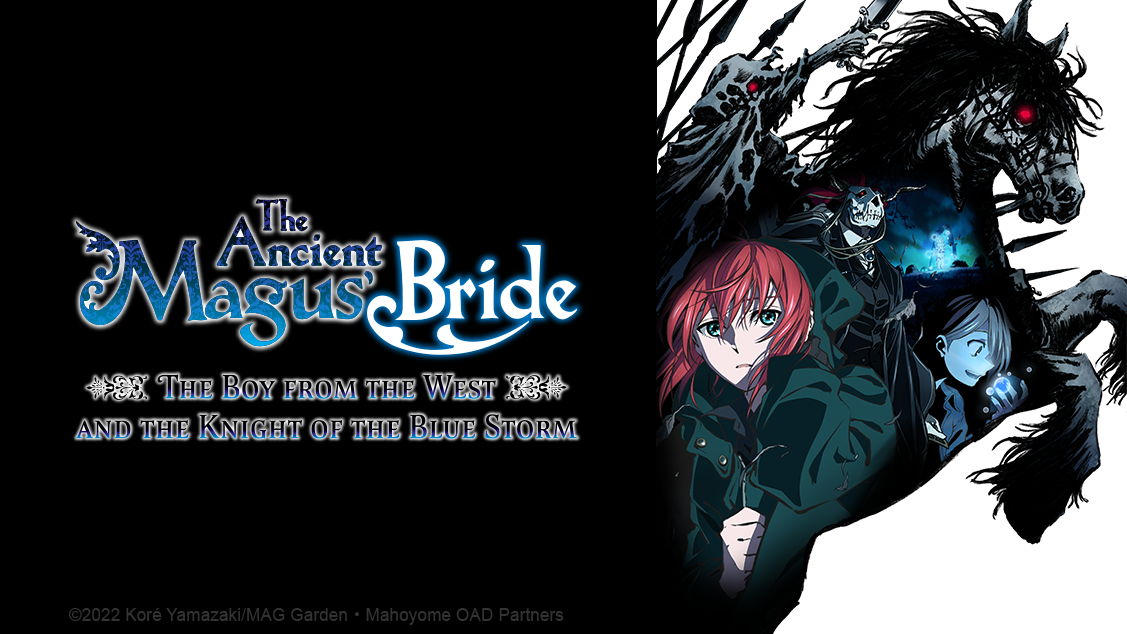 Get ready to head back into the wistful world of The Ancient Magus’ Bride as the first in a series of three OADs hits Crunchyroll today! The Ancient Magus' Bride -The Boy from the West and the Knight of the Blue Storm begins in a mere few hours at 3 AM PST so strap in for some side-story fun from manga creator Kore Yamazaki. 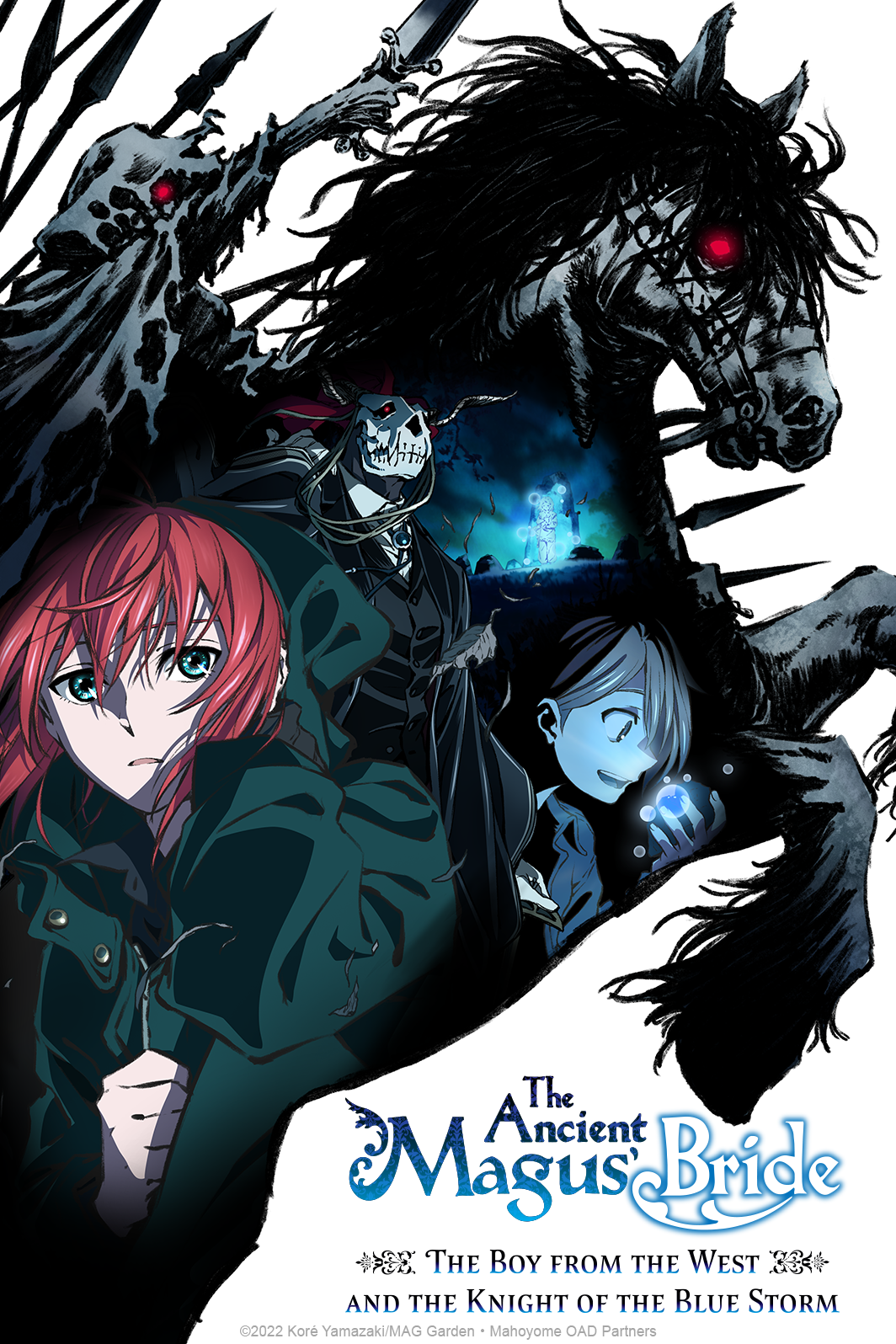 Here's a rundown on the OAD:

Just prior to Chise becoming a part-time student, during Cartaphilus' brief nap… Chise receives an invitation to the academy, and she, with the help of Elias and the others, begins preparing. One such busy day, a spriggan arrives at their home on a strange horse, bringing news that "something is wrong with this Wild Hunt." Gabriel, an ordinary boy who'd just moved from London, was bored. Of his situation, of being parted from his friends, of unfamiliar land. Of everything. He was staring through his window, as if to escape from it all, when he caught a glimpse of tobacco smoke. When he ran outside to chase it, the impossible happened: his world began to intertwine with the veiled world of the mages.

You can also watch the entire The Ancient Magus’ Bride TV anime and previous OVA's right here on Crunchyroll!