The next Mob Psycho 100 anime season premieres in October 2022 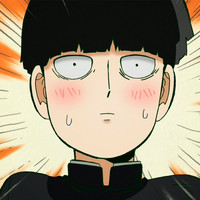 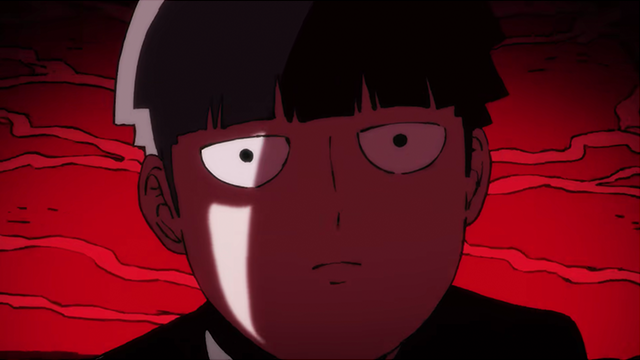 With the third season of the Mob Psycho 100 TV anime inching closer to 100%, the official Twitter account for the series released a brand new key visual drawn by Yoshimichi Kameda today that features two sides of Mob being reflected in a pool of upside-down water, as well as the news that the MOB CHOIR returns to the series to perform the next opening theme song “1.” 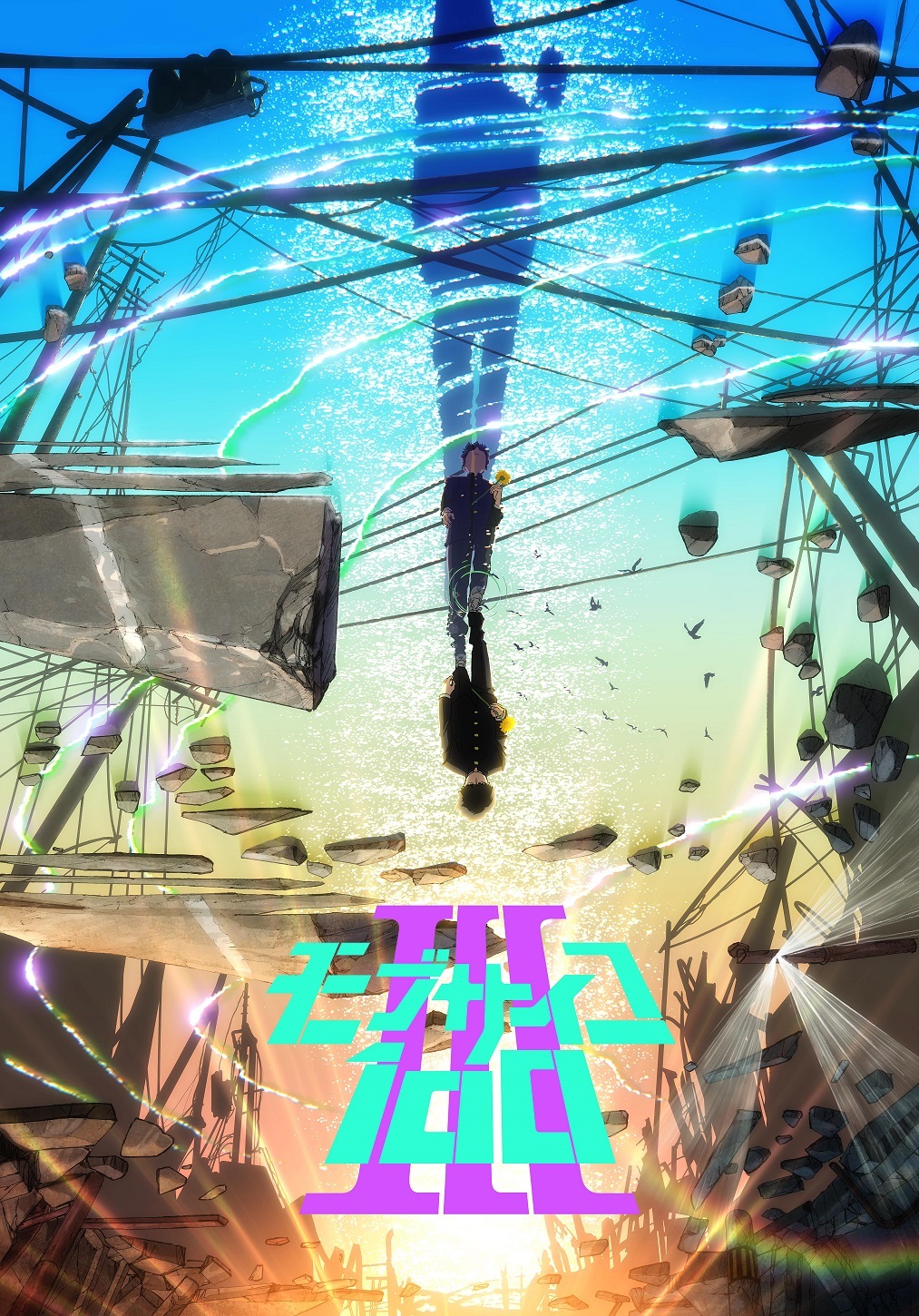 Additional staff and cast include: