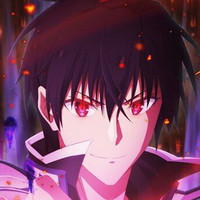 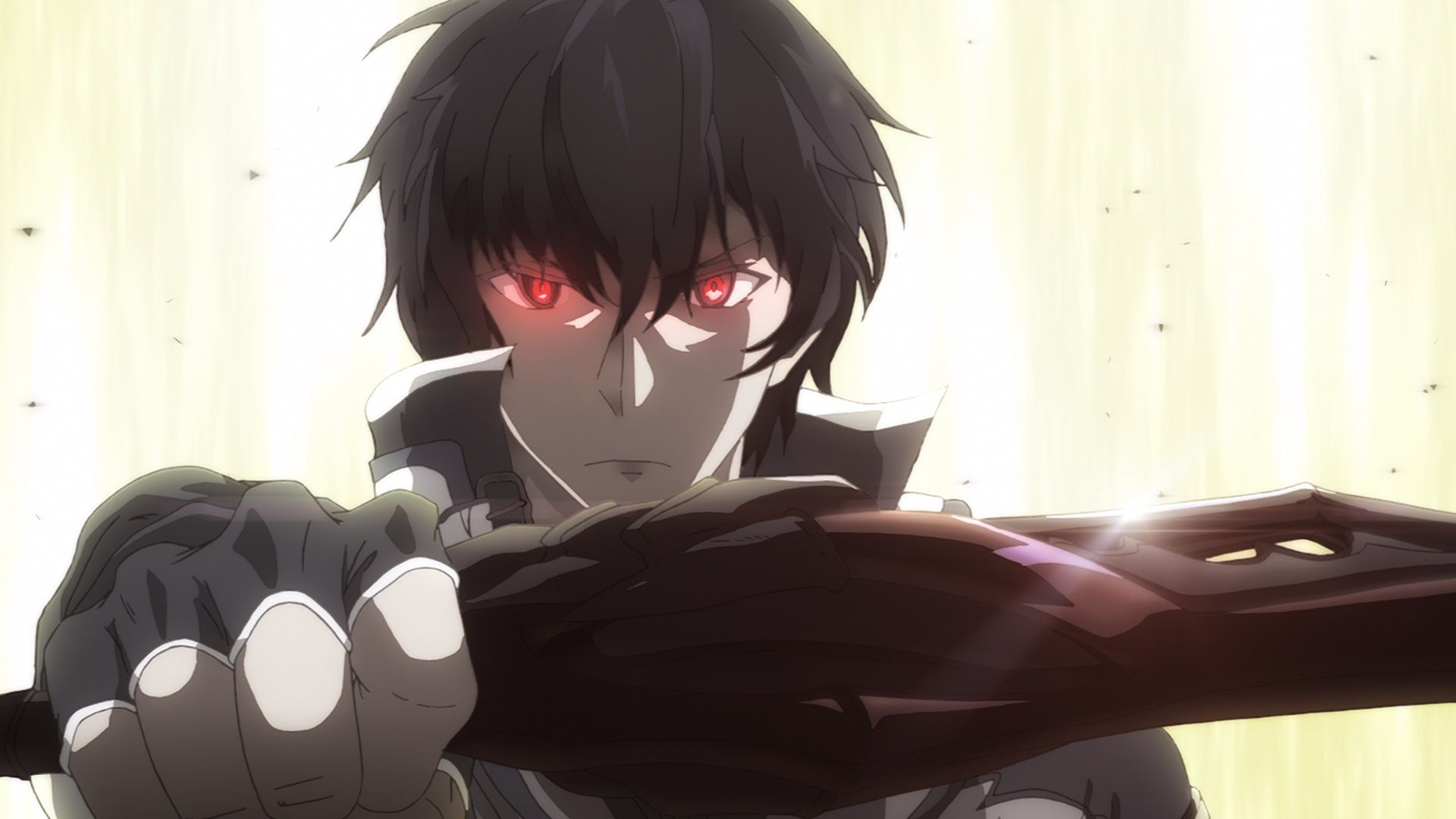 The tagline "Did you really think it wouldn't air?" and a shiny new "II" don an updated visual from the official Twitter account of The Misfit of Demon King Academy, which today confirmed that the anime's second season will debut sometime in 2023.

Details are still light about the much-anticipated sequel that will span two split cours, though it was announced in December last year that Tatsuhisa Suzuki, the voice of main character Anos, has been replaced by Yuichiro Umehara (Goblin Slayer in GOBLIN SLAYER).

RELATED: Yuichiro Umehara Takes Over the Role of Anos in The Misfit of Demon King Academy TV Anime

Based on the light novel series by Shu and Yoshinori Shizuma, The Misfit of Demon King Academy's first season was directed by Masafumi Tamura (Wise Man’s Grandchild) at studio SILVER LINK., with series composition by Jin Tanaka (Laid-Back Camp), character designs by Kazuyuki Yamayoshi (CHAOS;CHILD) and music by Keiji Inai (Is It Wrong to Try to Pick Up Girls in a Dungeon?).

If you're a fan of fantasy anime with overpowered protagonists, check out the full first season in sub or English dub, right here on Crunchyroll!