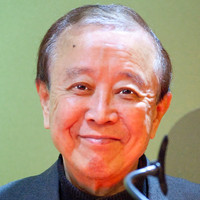 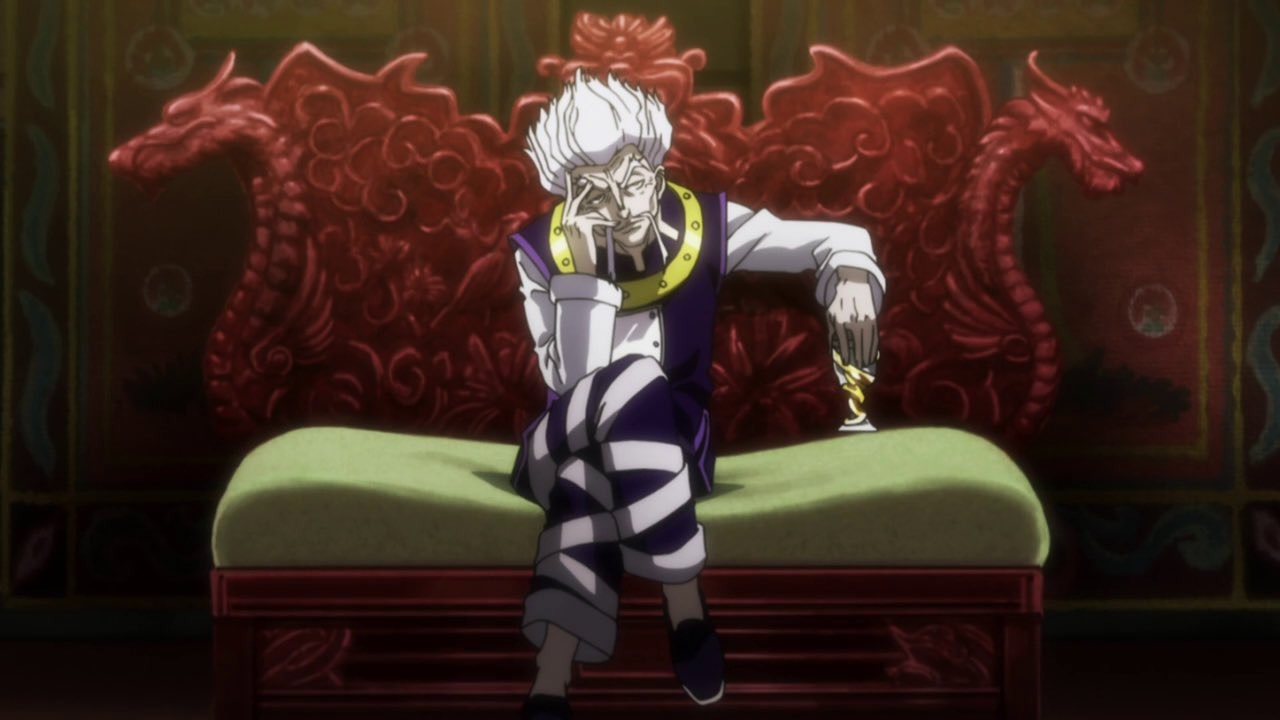 The agency that looked after voice actor Hiroshi Otake, 81 Produce, announced today that the veteran voice actor had passed away on August 1 at the age of 90. The agency explained that the cause of death was acute heart failure. A funeral was held with just Otake’s relatives in attendance on August 8.

Hiroshi Otake was born on March 14, 1932, in Kanagawa prefecture outside of Tokyo. After graduation from Meiji High School, he entered the television industry, being one of the early pioneers of the scene. During his life, Otake moved into the mentor role both on screen as a voice actor, taking up more “elder” roles, and as teacher, lecturing at many voice schools across the country. 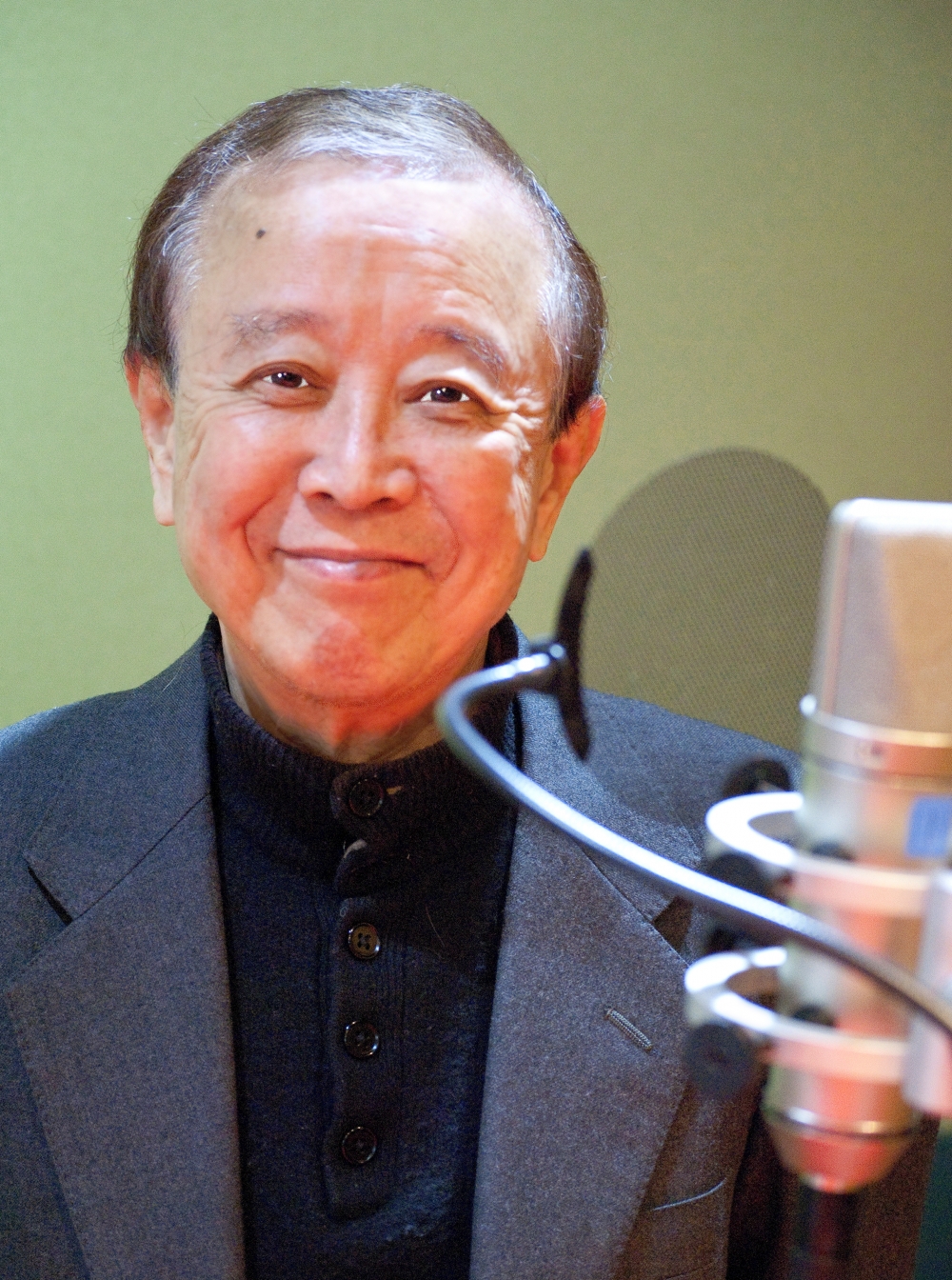 Otake stepped down from voice acting in 1991, having his role in Kiteretsu Daihyakka recast. But he eventually returned to the industry in 1995.

Otake would become best known for his role as Cyborg 004 in the Cyborg 009 franchise, as well as King Nikochan in Dr. Slump, Boss in the Mazinger franchise, Zeno Zoldyck in Hunter x Hunter (2011), as well as countless roles over the years. Otake was also known for his animal acting, being the voice of Ash’s Mankey (and eventually Primeape) in the Pokémon anime.