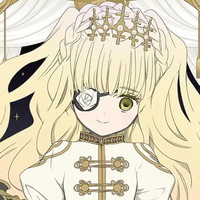 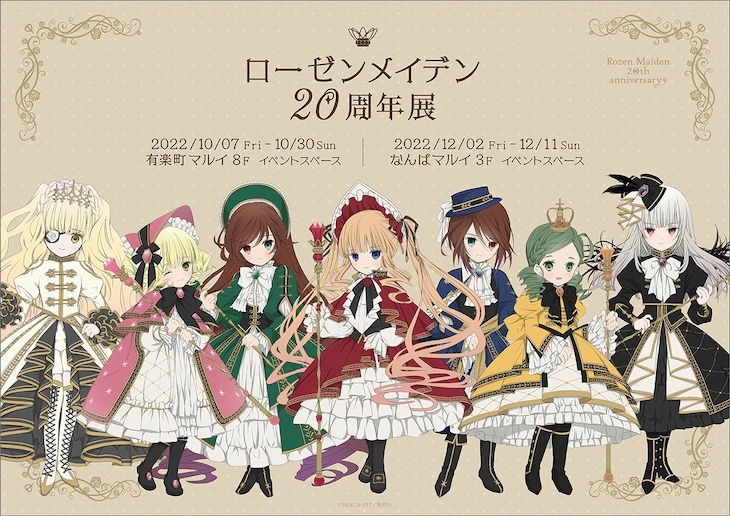 Fans of Rozen Maiden, the gothic supernatural fantasy manga authored by the duo known professionally as PEACH-PIT, will have a pair of new exhibitions to look forward to that will open later this Fall in Japan. One exhibition will be held in Tokyo and one in Osaka. The announcement of the exhibitions was timed to coincide with the release of the seventh and final volume of the 20th anniversary collector's edition of the manga in Japan on Friday. 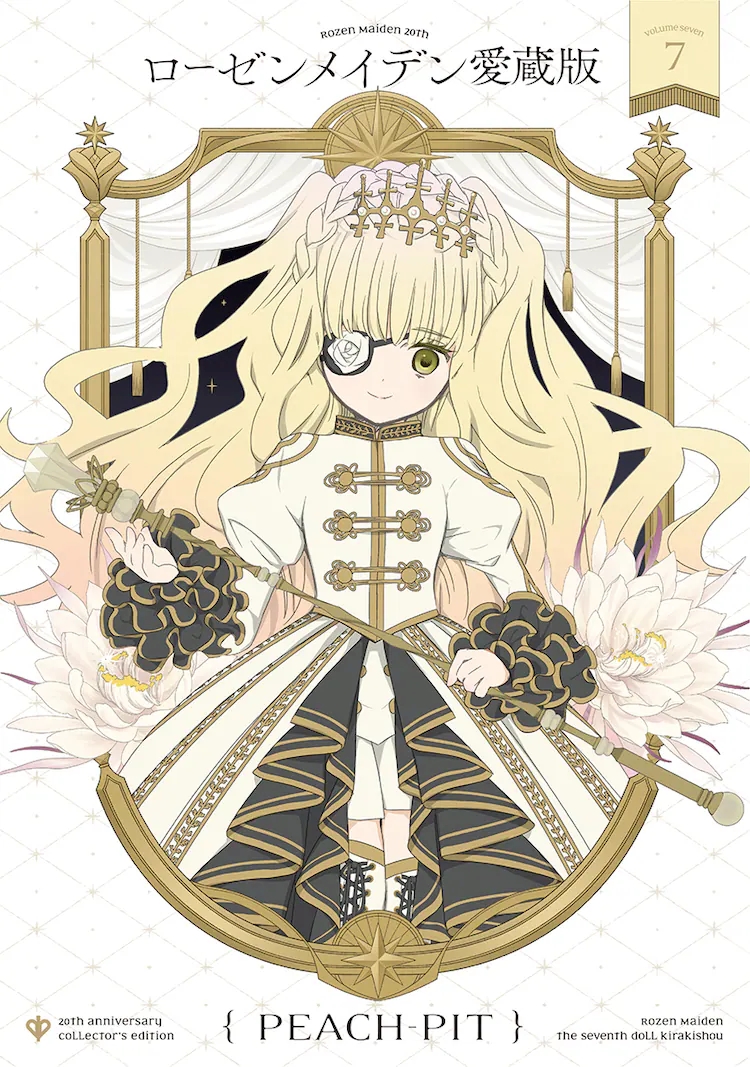 The Rozen Maiden 20th Anniversary Exhibition will consist of reproductions of the original manuscripts for the manga, as well as photo opportunities within the venues and exclusive merchandise.  More information on the exhibition will be relealed closer to the opening dates for each city and venue via social media and a dedicated website, with the Tokyo exhibition slated to open on October 7 to 30 at the Yurakucho Marui complex, and the exhibition in Osaka opening two months later from December 2 to 11 at the Namba Marui complex.