Manga artist Murata has been working hard on the anime 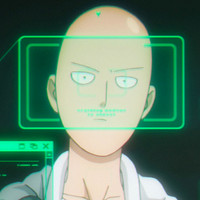 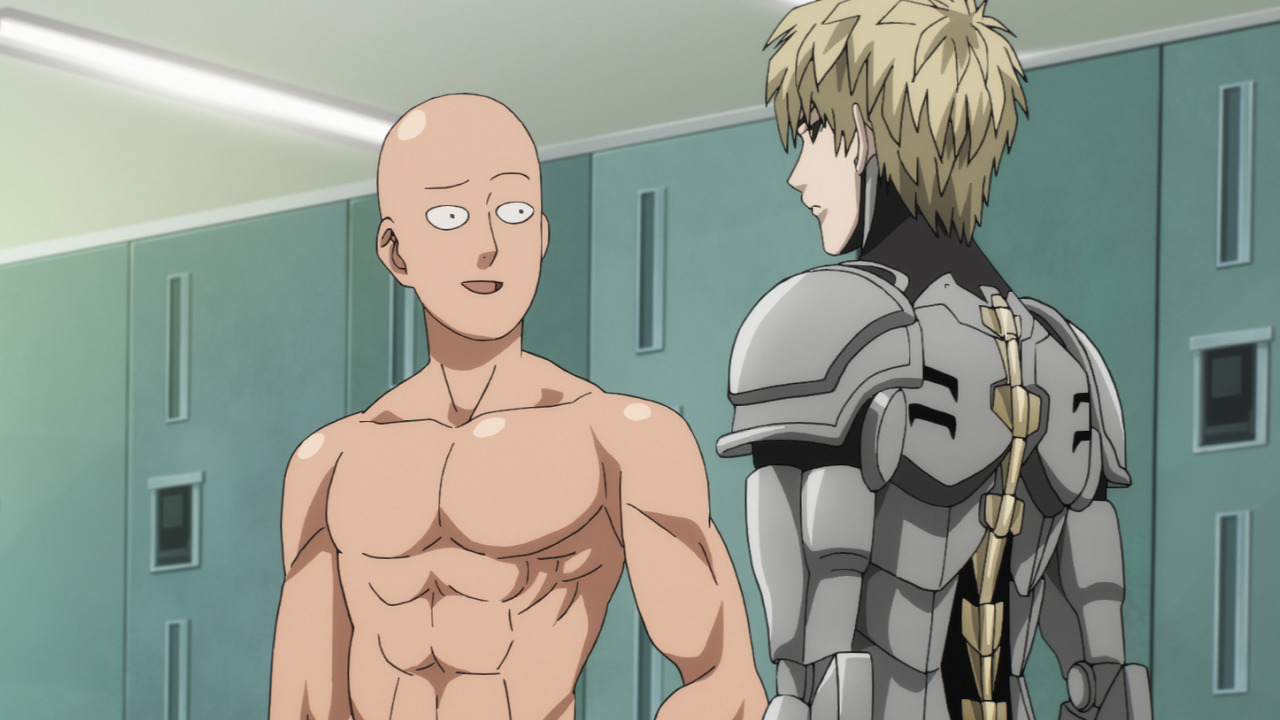 Not wanting to keep fans waiting too long for more One-Punch Man, series manga artist Yusuke Murata announced on his Twitter account that the manga will be coming off its one-month break on September 22 with a brand new chapter set to drop on Shueisha's Tonari no Young Jump platform – the first post-Garou chapter in a "brand new arc."

One-Punch Man went on break on August 18 after the final chapter of the Human Monster Saga was released, ending the longest-running arc in the franchise. Murata confirmed that day that the redrawn version of the series, written by original creator ONE and illustrated by Yusuke Murata, would be using the break to work on the next arc. It seems that Murata has also been spending that time working on the anime as well.

As the final chapter of the arc was released last month, One-Punch Man also confirmed that a third season of the TV anime adaptation is in production. VIZ Media publishes the series in English on the Shonen Jump platform. Crunchyroll streams the anime, which is described as such: