ROCK DOWN version will be coming soon 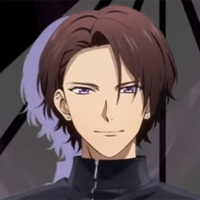 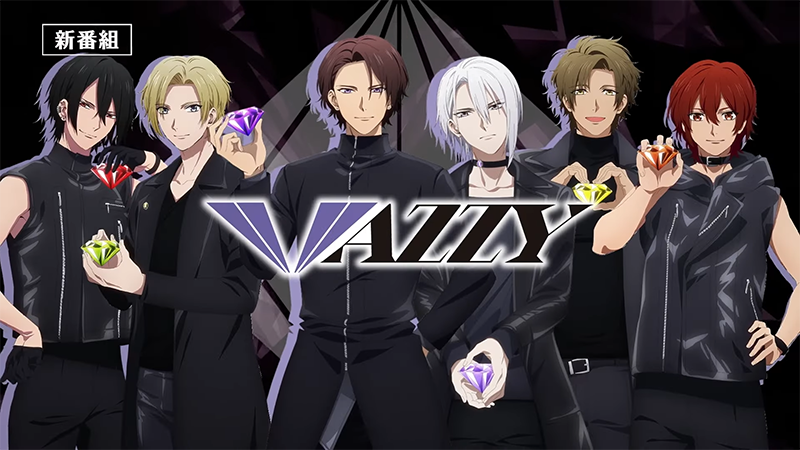 Fictional talent agency Tsukino Productions presents two more of its idol groups, VAZZY and ROCK DOWN, in the upcoming VAZZROCK THE ANIMATION. In the new PV launched today, we meet the first of the two groups in the VAZZROCK project.

The two parallel groups each have a gem theme, and each idol in both groups is associated with a particular gemstone. See VAZZY in action here, in a trailer narrated by group members Mamiya Takaaki (CV Tarusuke Shingaki) and Kira Ouka (CV Yusuke Kobayashi):

A similar trailer for ROCK DOWN, the other six-member group in the series, will be forthcoming.

VAZZROCK THE ANIMATION follows 2016's TSUKIUTA. THE ANIMATION and 2017's TSUKIPRO THE ANIMATION as the third anime title based on the project. The 13-episode anime follows the daily lives of the 12 members of the two units as they prepare for the upcoming "VAZZROCK LIVE FLAWLESS" in three months. Each episode focuses on a different duo, with each relationship explored in depth.

The series is set to premiere in Japan on October 4 on streaming service ABEMA, and the following day on TOKYO MX and other television channels.