The supercharged season begins with Chainsaw Man, My Hero Academia Season 6 and more! 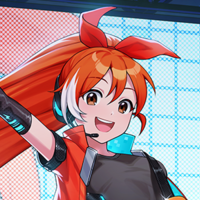 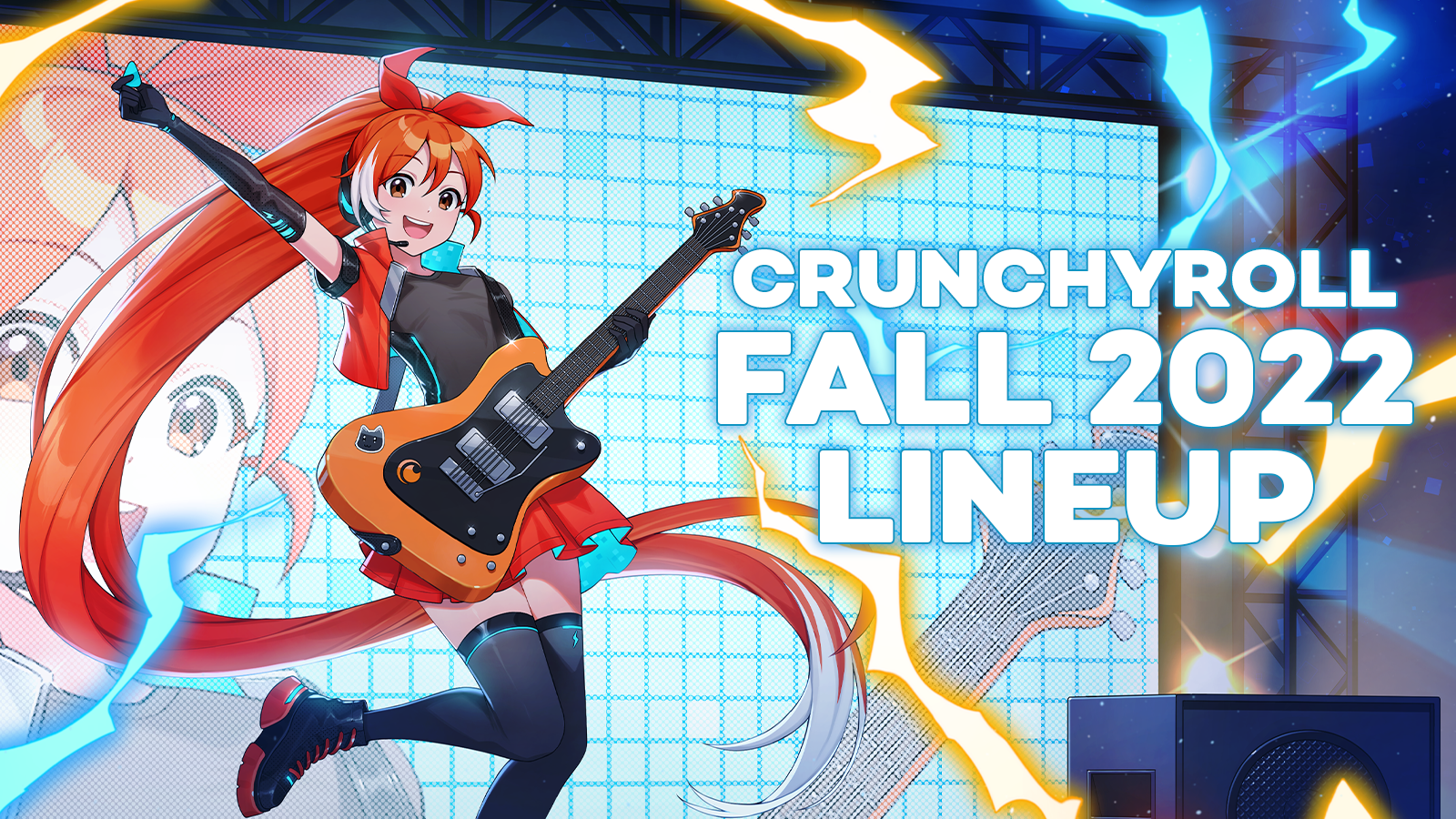 UPDATE 10/4/22: Added All Saints Street, KanColle Season 2: Let's Meet at Sea, More than a Married Couple, but Not Lovers, The Ancient Magus' Bride OAD 3, The Little Lies We All Tell and Yowamushi Pedal Limit Break to the lineup!

UPDATE 9/29/22: Added The Daily Life of the Immortal King Season 3 to the lineup!

The sights, the sounds, the stage! You can feel the energy emanating from the crowd as one of the biggest anime seasons to date is about to premiere. Then, in a flash, Crunchyroll-Hime appears and the crowd turns on their lightsticks to begin the show! Crunchyroll's Fall 2022 anime season starts HERE and NOW!