It's all set to begin with a public beta test 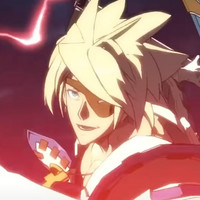 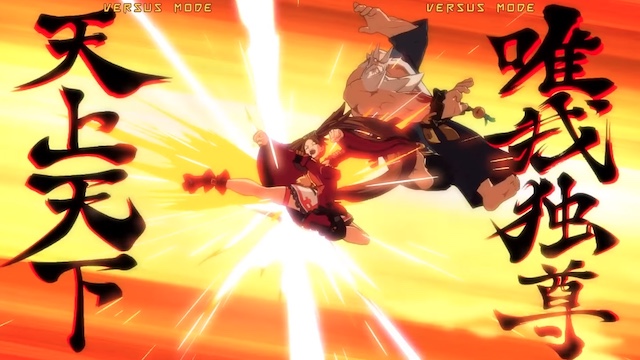 Arc System Works America made a welcome announcement for players of Guilty Gear Xrd REV 2 during CEOtaku 2022 over the weekend. The fighter is officially getting rollback netcode—which helps make online matches as smooth as possible regardless of the other player's connection—with the public beta test set to begin on October 28.

A new trailer arrived to celebrate the news:

More on the game and the new feature:

As the third installment in the Xrd series, Guilty Gear Xrd REV 2 remains a fan favorite even five years after initial release. The game offers balance updates while new characters Baiken and Answer join the base game Guilty Gear Xrd -REVELATOR- for a total of 25 characters. The storyline from Guilty Gear Xrd -REVELATOR- also continues with new scenarios detailing the events after the main story. Players are challenged to test their skills and prove their mettle within a post-apocalyptic world filled with an eclectic cast of insane fighters.