If only it was strawberry flavored... 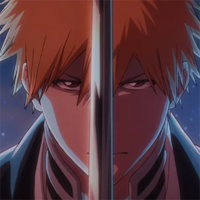 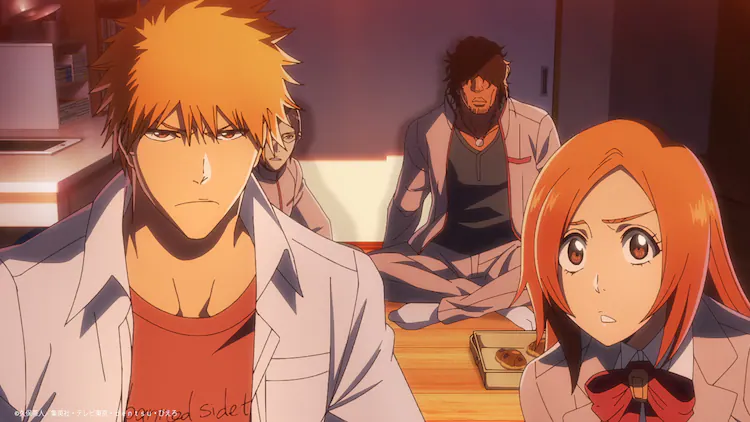 As if we couldn't get more hyper about the long-awaited return of Bleach, it's just been announced that the series is forming an official collaboration with Coca-Cola to release a "Soul Blast Action Flavored" Zero Sugar variety of the caffeinated drink with Ichigo on the limited-edition can, which will go on sale on the same day as the new anime's premiere on October 10. 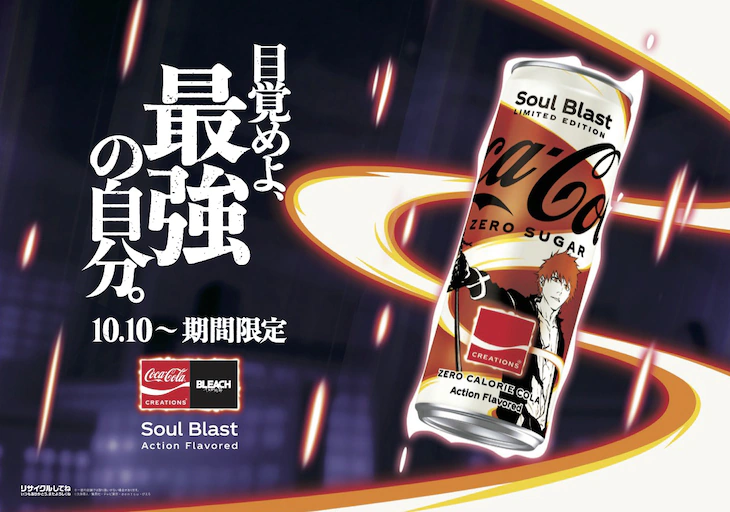 A teaser video for the latest "Coca-Cola Creation" was released by the official Japanese Twitter account late last month:

The collaboration will also include a pop-up shop at atmos' Shinjuku store, which will sell T-shirts, badges and key chains, with vending machines, an AR game experience and a photo area also on-site. 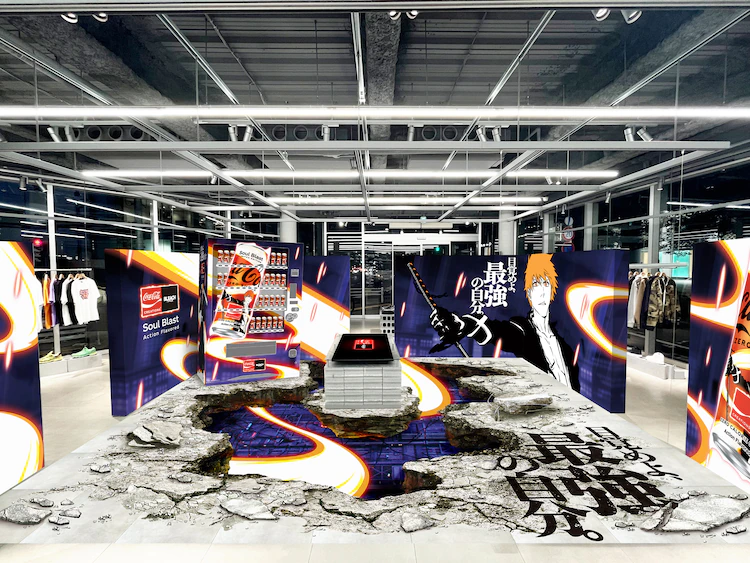 As previously reported, directing Bleach: Thousand-Year Blood War will be Tomohisa Taguchi at Studio Pierrot, with Taguchi also writing the series composition, Masashi Kudo returning to design the characters, and Shiro Sagisu returning to do the music. The series begins on TV Tokyo on October 10 at 24:00, which is effectively 12 AM on October 11, with Viz Media confirming that the series will stream the same day, though not confirming where.